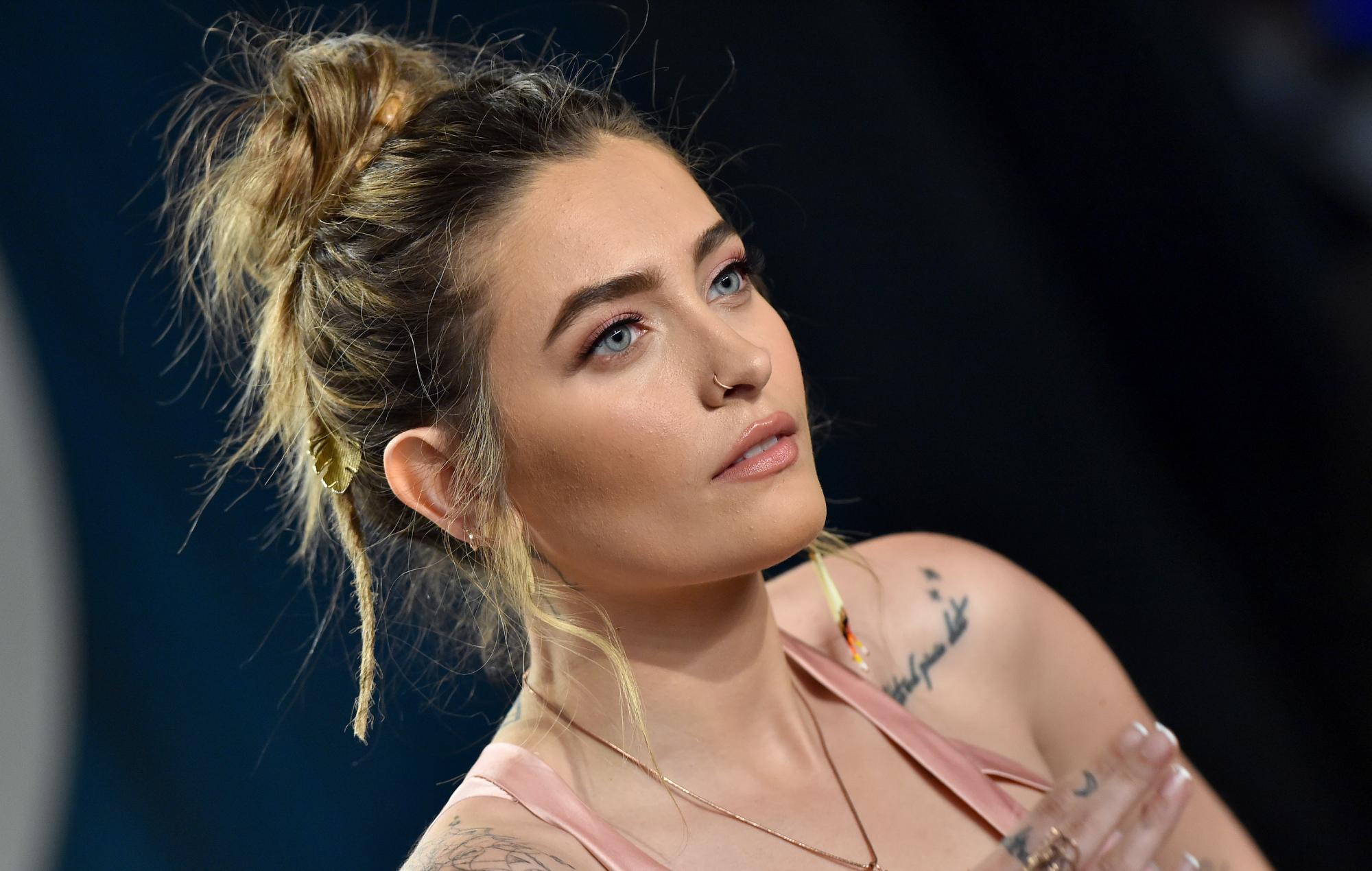 Paris Jackson opens up about past suicide attempts: “Things have gotten better”

Paris Jackson has opened up about her past suicide attempts in a new interview with friend and fellow musician Willow Smith.

In 2017, Jackson, who is the daughter of the late Michael Jackson, told Rolling Stone that she had tried to kill herself multiple times, with her last attempt being in 2013.

Speaking to Smith during an episode of her Red Table Talk Facebook Watch show, Jackson discussed what it was that helped her to heal after suffering from years of trauma.

She continued: “But I can say, several years later, that I’m really grateful that it didn’t. Things have gotten better.”

Asked what it was that made her contemplate suicide, Jackson replied: “I think it was everything, man. I think a lot of it was just not knowing who I was, being a young girl who was going through puberty and probably just a lot of my situation and a lot of pressure. It was really hard.”

She added that cyberbullying also played a part. “People would tell me to kill myself every day, and I was depressed,” she explained, revealing that at one point she believed her suicide attempts would be successful, eventually.

Paris Jackson, daughter of the legendary Michael Jackson, opens up in a rare in-depth conversation with longtime friend Willow about their shared struggles with mental health, sexuality, betrayal and self-harm. Plus, Paris gives an exclusive performance of her brand new song “Freckles.”

Going on to explain what it was that helped her back into a better mental space, Jackson said: “Initially I think it was – it’s kind of morbid – the radical acceptance that it just wasn’t meant to be.

“So it’s just a radical acceptance of, ‘When it’s my time, it will be my time,’ and I’ll wait it out till then. And during that waiting time, I’ve just found more and more joys in life and more ways to cope and more ways to like, really live instead of just exist.”
She recalled a pep talk she gave herself after having a bad day, which she said helped to stop her suicidal tendencies. “I experienced self-love for the first time in my entire life,” she told Smith. “It was this really corny moment between me, myself, and the mirror… It was so intense. Just a lot of gratitude. It took a really long time to get to that point.”

Meanwhile, Willow Smith has revealed she used to get bullied in school for being a Black girl who liked rock music.