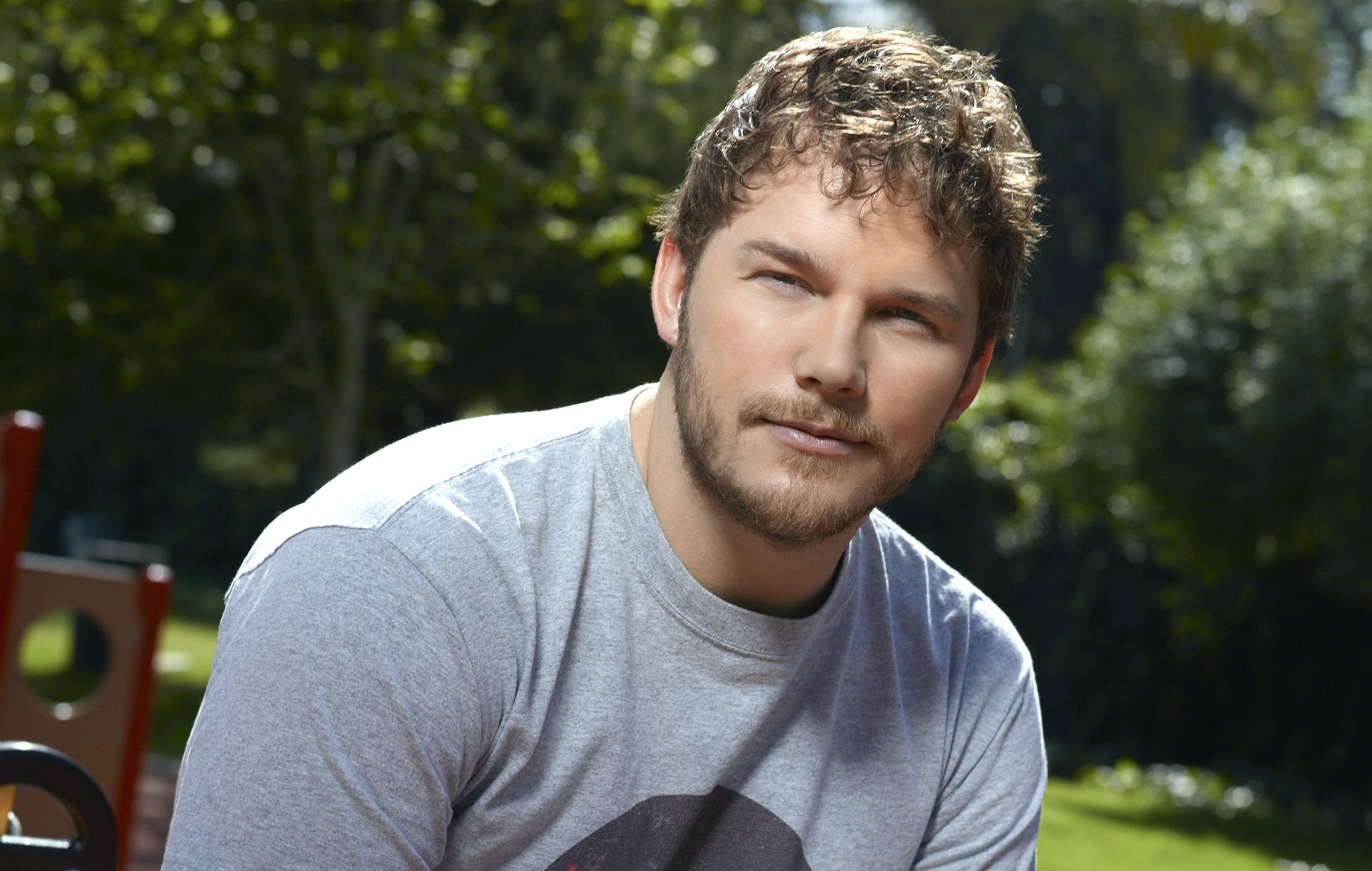 Both songs were previously featured on Parks and Recreation episodes, performed by Chris Pratt’s character Andy Dwyer and his band. They arrive ahead of the band’s ‘The Awesome Album’, which is out August 27 via Dualtone and Entertainment 720 (the company founded by Aziz Ansari’s character Tom Haverford). The album compiles songs featured in the television sitcom, including the previously unveiled ‘5,000 Candles In The Wind’.

‘The Pit’ was heard in the show’s season one finale, while ‘Two Birds Holding Hands’ was in season three – a song performed at Dwyer’s impromptu wedding to April Ludgate (played by Aubrey Plaza). The official version of ‘The Pit’ comes with an animated lyric video directed by Grant Claire. Hear both songs below:

‘The Pit’ was written by Pratt’s Dwyer after his character broke his leg falling into a pit next door to his house.

The band have also shared on their Instagram account a video shoutout from character Shauna Malwae-Tweep (played by Alison Becker) via Cameo, who was featured in the show as a journalist. Becker, in character, says her favourite song from the album is ‘The Pit’ “because it brings back some special memories of my reporting… at the pit. I thought that was obvious”.


In other news, Chris Pratt is set to star in sci-fi film The Tomorrow War, which releases next month on Amazon Prime.