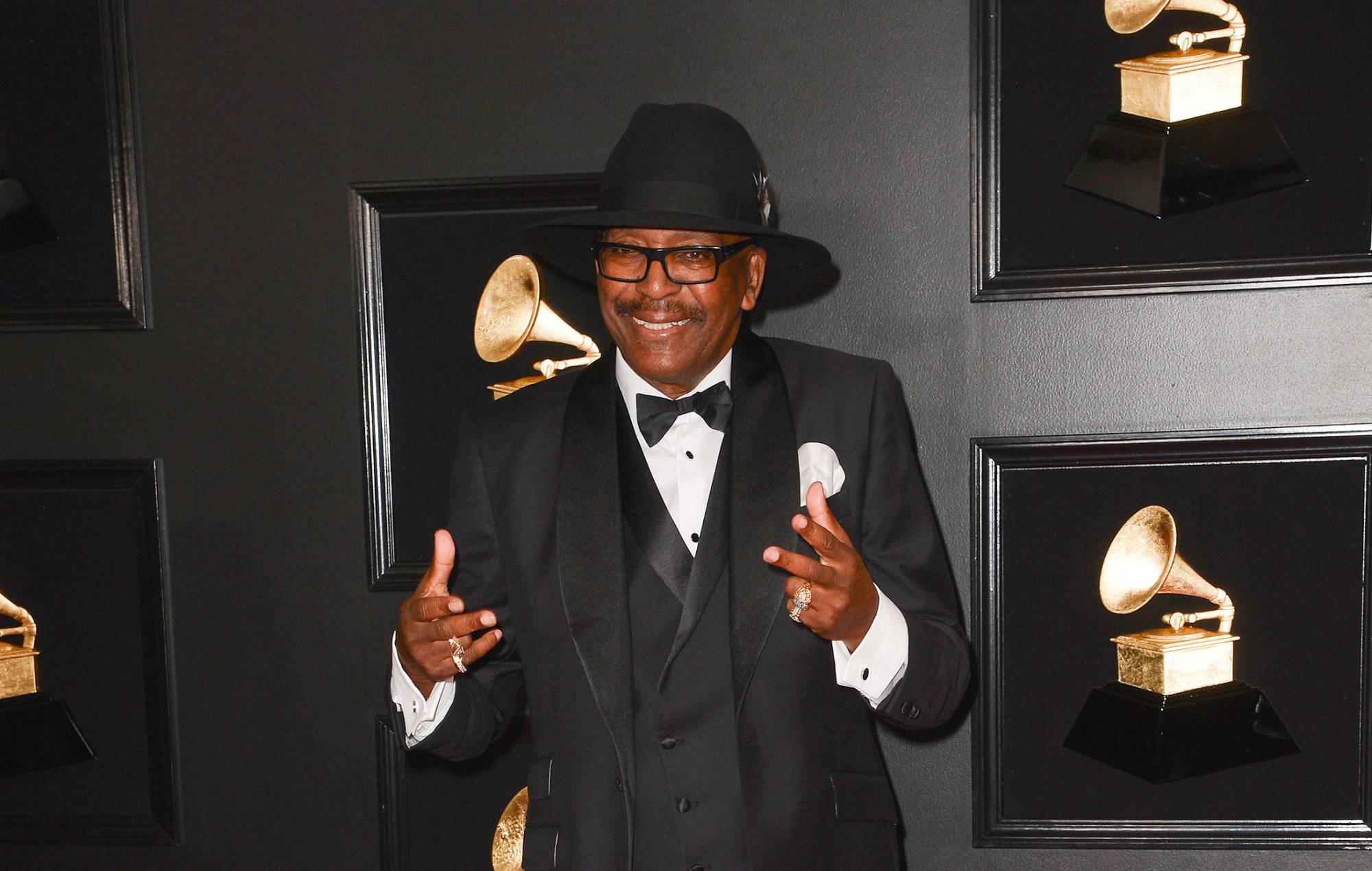 Calvin Simon, best known for his work with Parliament-Funkadelic, has died at the age of 79.

The news was announced by former Parliament-Funkadelic bassist Bootsy Collins on Instagram. The cause of death has not been made available.

George Clinton wrote on Facebook: “Rest in peace to my P-Funk brother Mr. Calvin Simon. Longtime Parliament-Funkadelic vocalist. Fly on Calvin!” He shared a YouTube tribute video on the page shortly after.

Simon was a founding member of the American funk music collective. He initially joined Clinton’s doo-wop group the Parliaments in the late 50s and continued to be involved through its various iterations.

He left the group, alongside original Parliaments members Fuzzy Haskins and Grady Thomas, in 1977 following disputes over finances and the number of new members joining the band. During his time in Parliament-Funkadelic, he appeared on classic songs like ‘Give Up the Funk’, ‘Flash Light’ and ‘Maggot Brain’.

After leaving the group, Simon, Haskins, and Thomas released 1981’s ‘Connections & Disconnections’ under the Funkadelic name. The musicians also used the name Original P for the 1998 album ‘What Dat Shakin’’ and 2001’s ‘Original P Introducing the Westbound Souljaz.’

Simon eventually turned his attention to gospel music and put out his solo debut album Share the News in 2004. While he was preparing to tour that album, he had trouble singing and was diagnosed with thyroid cancer. He underwent throat surgery and went on to release 2016’s ‘It’s Not Too Late’ and 2018’s ‘I Believe’.

Calvin Simon was inducted into the Rock & Roll Hall of Fame alongside many other members of Parliament-Funkadelic in 1997. During his speech, Simon said: “I would like to thank all of our fans and our peers and I would also like to thank God for sparing us to be able to receive this.”

Speaking about the influence of Parliment-Funkadelic, Simon told the Tampa Bay Times that “We opened the way for Prince, and Dr. Dre and Snoop Dogg. In gospel, Kirk Franklin took one of our tunes for a track. We learned the hard lessons with record labels and people now know better. They know they need to own themselves.”

See tributes to Simon below.

Calvin Simon, a founding member of Parliament-Funkadelic, has died at 79.
He joined George Clinton in the 1950s as part of The Parliaments, and helped send funk, RnB, soul, disco, punk and rock into a new orbit. pic.twitter.com/fFYpMMTabe

The whole P-funk crew was filled with pioneers – sad to see any of them go. https://t.co/JMpbPUvVV4