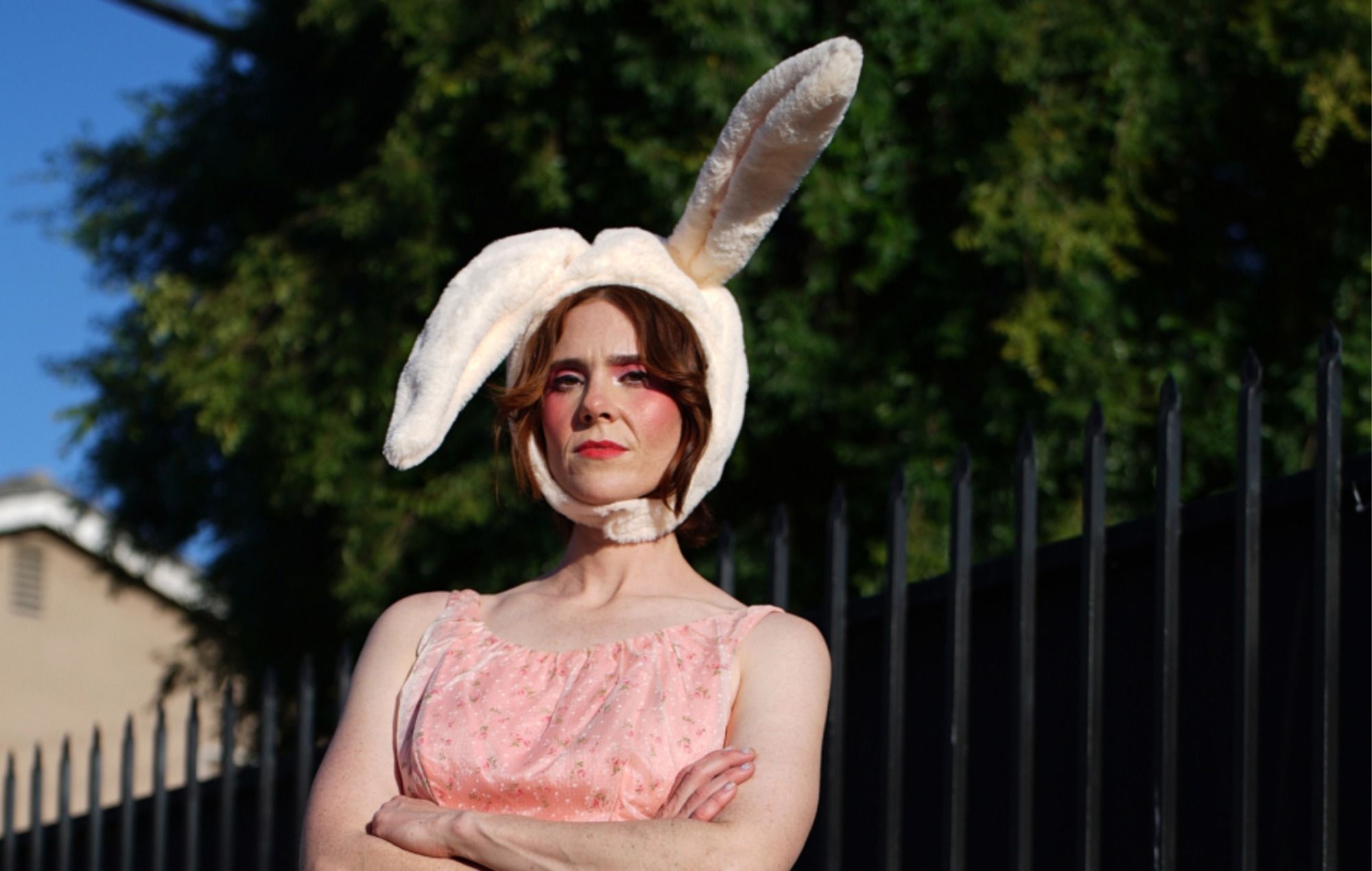 Patreon lays off 80 people, closes offices in Berlin and Dublin

Patreon, a US-based creator subscription service, has laid off 80 employees as well as announcing the closure of its Berlin and Dublin offices.

The platform’s CEO and co-founder Jack Conte shared the news in an official blog post on Tuesday (September 13), confirming that “roughly 17 per cent of our team [are] leaving the company”.

“Over the last 9 months, we’ve seen the tech industry – and the whole economy – change considerably,” Conte wrote, adding that the layoffs had come as a “last resort”.

“Today we are taking that step, and I am deeply sorry to the kind, talented, creator-first people who will be leaving Patreon,” he continued.

Conte explained that the plan Patreon had introduced to handle rapid growth during the COVID-19 pandemic was no longer viable.

“I take full responsibility for choosing that original path forward, and for the changes today, which will be very difficult for our team,” the CEO said. “In response to the changing environment, Patreon needs to change the way we operate.”

You can read the full statement here, and see Conte’s message on Instagram above.

Founded in 2013, the site has built a community of eight million members, and more than $3.5billion has been paid to creators since the company’s inception.

Numerous well-known musicians use the service, which gives paying subscribers access to exclusive content via various monthly membership tiers (priced at either £1, £5 or £10, for example). In turn, the platform allows artists to receive funding directly from their fans on a regular basis. Patreon charges a nine to 12 per cent commission of its creators’ monthly earnings.

Over the summer, Beardyman launched a new scheme on the platform that offers fans the opportunity to contribute to future musical releases.

Gee Linford-Grayson, UK & Ireland creator partnerships team lead at Patreon, said: “Beardyman is the epitome of what Patreon was built to do: give creators a platform to create on their own terms and bring their loyal fans closer to the process.

“This is a particularly innovative approach to music-making on Patreon, breaking down the barriers that traditionally separate artist and fan to collaborate together and share in the final success of the album.”

Other acts currently on Patreon include Kate Nash and M.I.A., the latter of whom launched her profile in early 2020.

“The vision for Patreon is that this year I’m going to be going on a journey, release a new record and doing other creative projects and I wanted you guys to come with me,” M.I.A. explained.