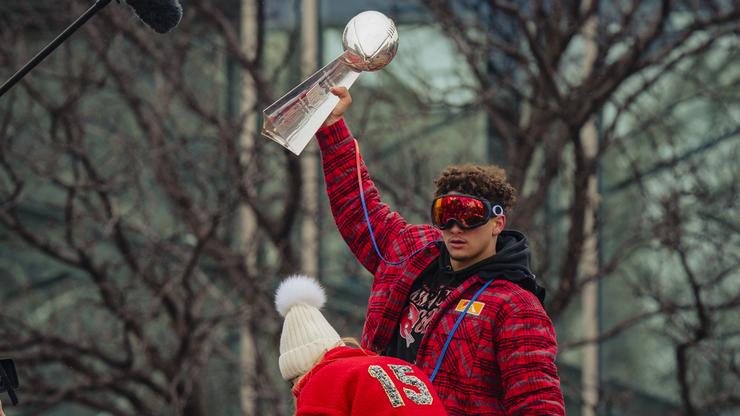 Patrick Mahomes is well-aware that Drew Brees is a good person.

Drew Brees found himself in a strange predicament last week after he came out against kneeling during the National Anthem. As Brees explained, it’s an act that is disrespectful to the flag and the soldiers who have served the country. There was some heavy backlash against Brees, and eventually, he apologized and completely changed his stance. It was an example of just how important it is to have a dialog about these sorts of issues and it really seems like Brees has turned a new leaf.

In a recent press conference per NBC Sports, Kansas City Chiefs quarterback Patrick Mahomes spoke about Brees’ comments and expressed forgiveness. Mahomes thinks Brees missed the mark although he acknowledges that the Saints QB is a good person who means well.

“Yeah, I’ve known Drew for a pretty long time just being from Texas, and I know that he is a good person, and he has a good heart. Obviously, his statement missed the point and missed what was going on in the world today and took away attention from the movement that was going on and the peaceful protesting that was going on,” Mahomes said. “But I think you see with his actions afterward, and I believe with his actions moving forward, you will see the true person that he is and how much he cares his community and how much he cares about the people that he’s around. Time will tell. But I know every interaction that I’ve had with him he’s always shown me the upmost respect, and I believe his actions will show that as we continue as we move forward.”

Now that Brees has apologized and people forgive him, it will be interesting to see how he supports his teammates’ protests in the future. Perhaps we could even see him kneeling alongside Saints players, in the future.