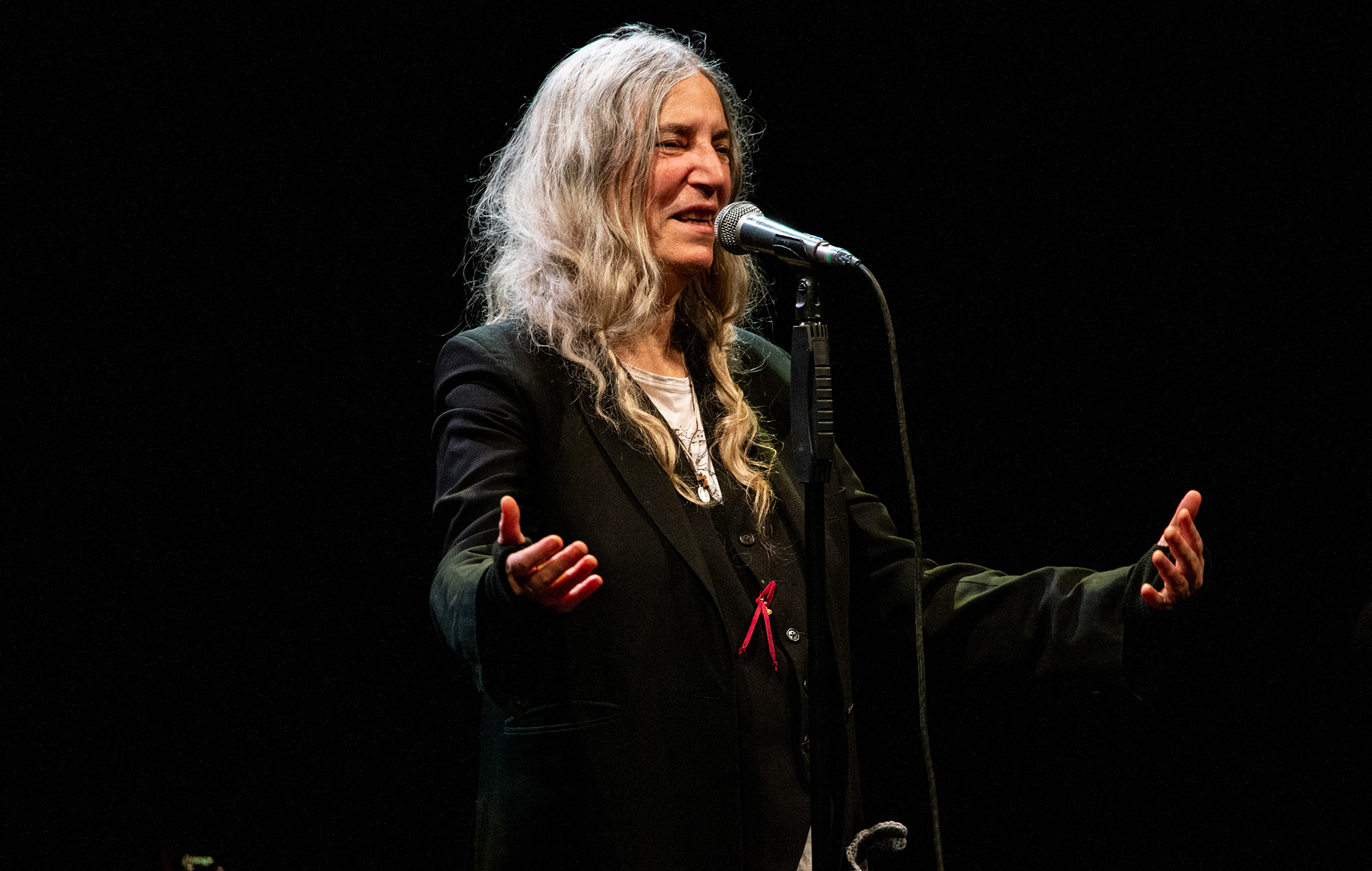 The EP, released today (August 26), is – as its title would suggest – a collection of live performances recorded by Smith and her band at New York City’s Electric Lady Studios. It marks her first release of new recordings since her 2012 album ‘Banga’, as well as her first EP since 1978’s ‘Set Free’.

Listen to ‘Live at Electric Lady’ below:

The EP features five new performances of Smith’s songs, as well as two previously-unreleased covers: One of Bob Dylan‘s ‘One Too Many Mornings’, and another of Stevie Wonder‘s ‘Blame It on the Sun’.

Smith has previously performed several Dylan covers – among them ‘A Hard Rain’s A-Gonna Fall’ and ‘Boots of Spanish Leather’ – and has also previously recorded a cover of Wonder’s ‘Pastime Paradise’. Coincidentally, the original version of ‘Blame It on the Sun’ was recorded by Wonder at Electric Lady Studios, as part of his 1972 album ‘Talking Book’.

Smith described Electric Lady as her “favourite recording studio” in a press statement. “It was a unique challenge, and offered us an exciting and innovative platform,” she added.

“We are grateful to Spotify for their generous support and willingness to present a live performance with all its possibilities of risk and revelation.”

Smith is the latest artist to participate in the ‘Live at Electric Lady’ EP series. She joins the likes of Bleachers, Japanese Breakfast and Jon Batiste since the series launched in July.