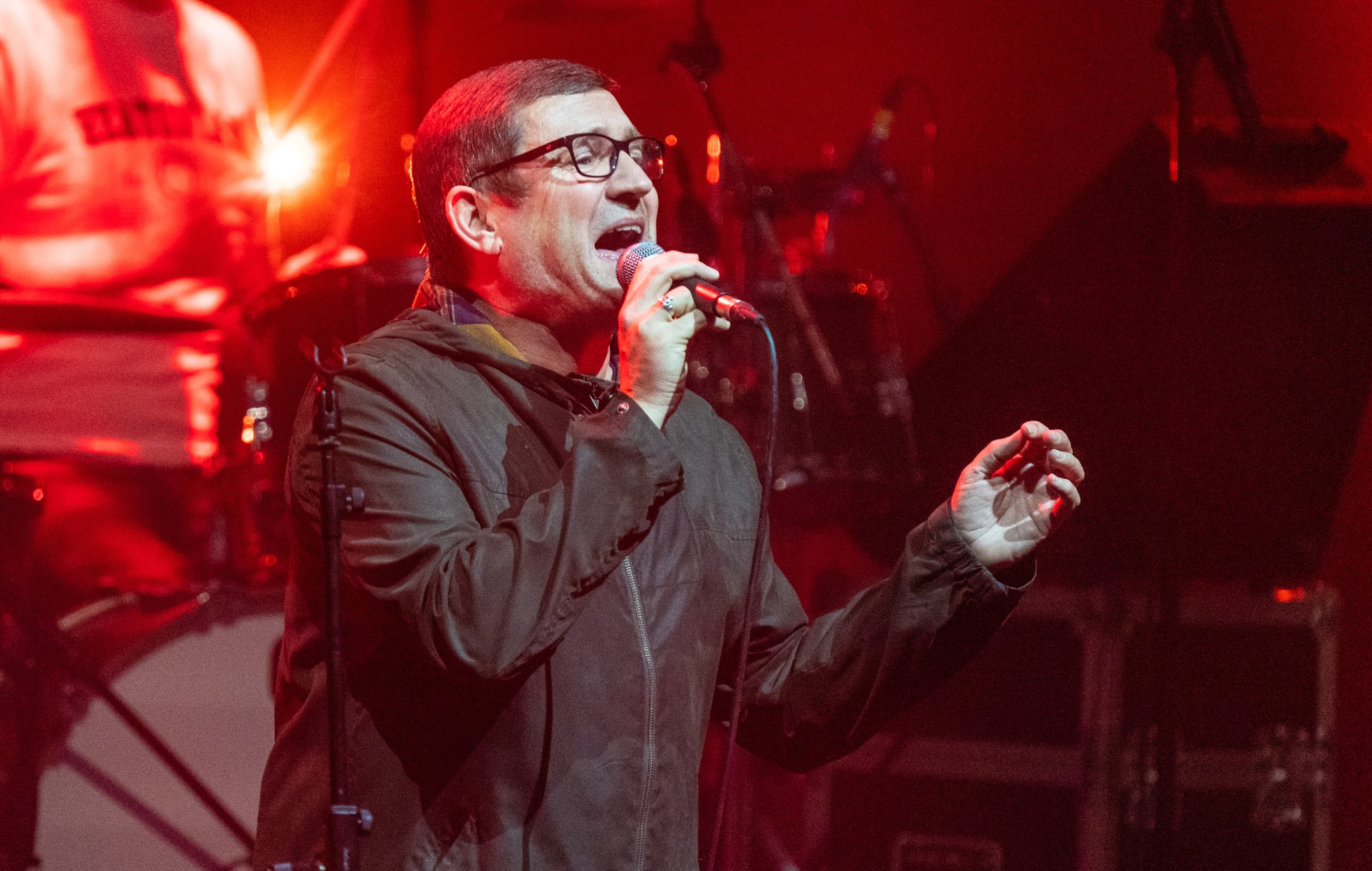 Paul Heaton has announced plans to get a round in at several pubs across the UK and Ireland to celebrate his 60th birthday.

The former The Housemartins and Beautiful South vocalist took to Twitter yesterday (May 7) to announce the plans which he hopes will “bring people together”.

“To celebrate my 60th birthday (on Monday, May 9) I’d originally intended to do another bicycle tour, visiting and performing at 60 pubs across the UK and Ireland. However, due to recording delays caused by the pandemic, I’ve had to shelve those plans for the time being,” he started.

“Instead, I’ve decided that the next best way to celebrate this coming of age is to handpick 60 pubs across the UK and Ireland and put a given amount of money behind the bar of each one. Then, both regulars and yourselves can enjoy a birthday drink on me (until the money runs out or the bar runs dry!).”

To celebrate my 60th birthday (on Monday 9th May) I’d originally intended to do another bicycle tour, visiting & performing at 60 pubs across the UK & Ireland. However, due to recording delays caused by the pandemic, I’ve had to shelve these plans for the time being… pic.twitter.com/lB3cJjf06m

He explained that “the hope is to bring people together on the day, whilst recognising that many folk who bought my records or showed me support over the years could do with a wee party as we come out of COVID and hit potential financial struggles.”

The full list of pubs will be revealed later today (May 8) “so if there’s one near you please head over on Monday, show your support and raise a toast to me on my birthday!”

Of course, this isn’t Heaton’s first charitable act. In 2017 he revealed that he’d once offered to nationalise The Beautiful South’s back catalogue, passing on any further profits to the nation’s coffers, but the government turned him down.

More recently he, alongside Jacqui Abbott, played a free show for NHS workers at Nottingham Arena and he also donated money to staff who lost their jobs following the closure of Q magazine.