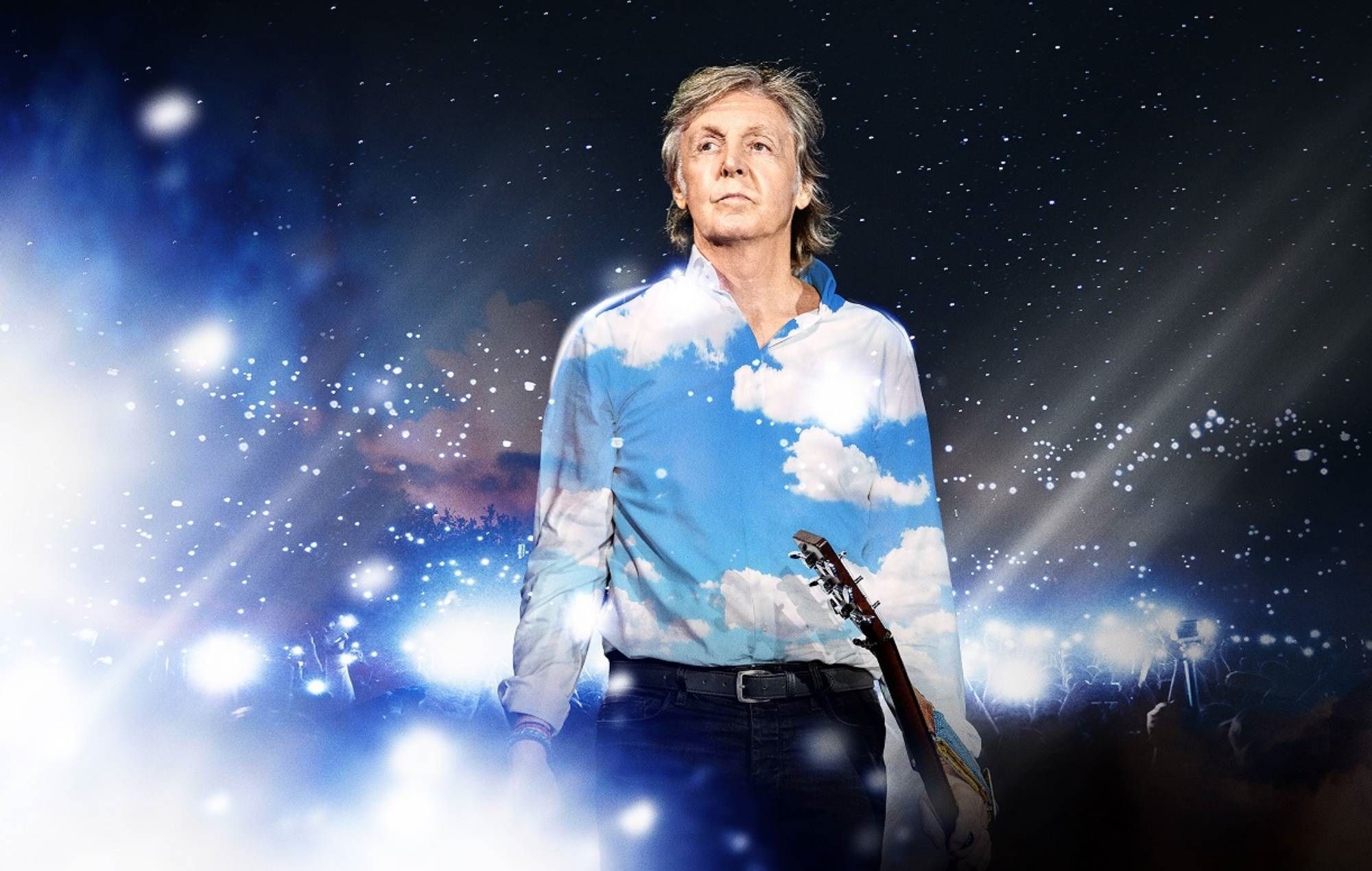 Paul McCartney has announced that ahead of his headline performance at Glastonbury this weekend he’ll play a warm-up gig at Frome’s Cheese & Grain.

The 800 capacity Somerset venue took to Twitter this afternoon (June 23) to announce it will host the legendary Beatle for a surprise gig, writing: “@PaulMcCartney Live in Frome? Tomorrow night at 5pm? Ok then!”

Tickets for the event can only be purchased at the venue and will be on a strictly first come first served basis. Tickets are limited to two per person and are priced £25 + booking fee. According to a statement on the venue’s website, its box office “will be open for extended hours this evening until tickets have sold out”.

“In 24 hours time from now Paul McCartney will be performing live, here in Frome, at the Cheese and Grain,” the statement on Cheese & Grain’s website reads. “Tickets for this extraordinary experience are available now from our box office in person only and will be available on a strictly first come first served basis. The box office will be open for extended hours this evening until tickets have sold out.”

It added: “What an incredible opportunity to watch Paul warm up for his Glastonbury headlining performance this weekend. What an amazing treat… we are told this won’t be his normal set either so should be an afternoon full of wonderful surprises.”

Find out more information about the surprise gig here.

👀 @paulmccartney Live in Frome? Tomorrow night at 5pm? OK then! 🎸 Tickets are available now from our box office in person only. First come, first served.https://t.co/sdAU8Tdbq1 pic.twitter.com/hxVTzjIsXi

McCartney – who recently celebrated his 80th birthday – will take to the Pyramid Stage at Glastonbury at 9.30pm on Saturday (June 25).

Meanwhile, it was recently announced that all three of McCartney’s solo albums are to be released together for the first time.

The ‘McCartney I II III’ box set will be available in three different formats – limited edition colour vinyl, black vinyl edition and CD – with each including three special photo prints with notes from Paul about each album. You can pre-order ‘McCartney I II III’ here.