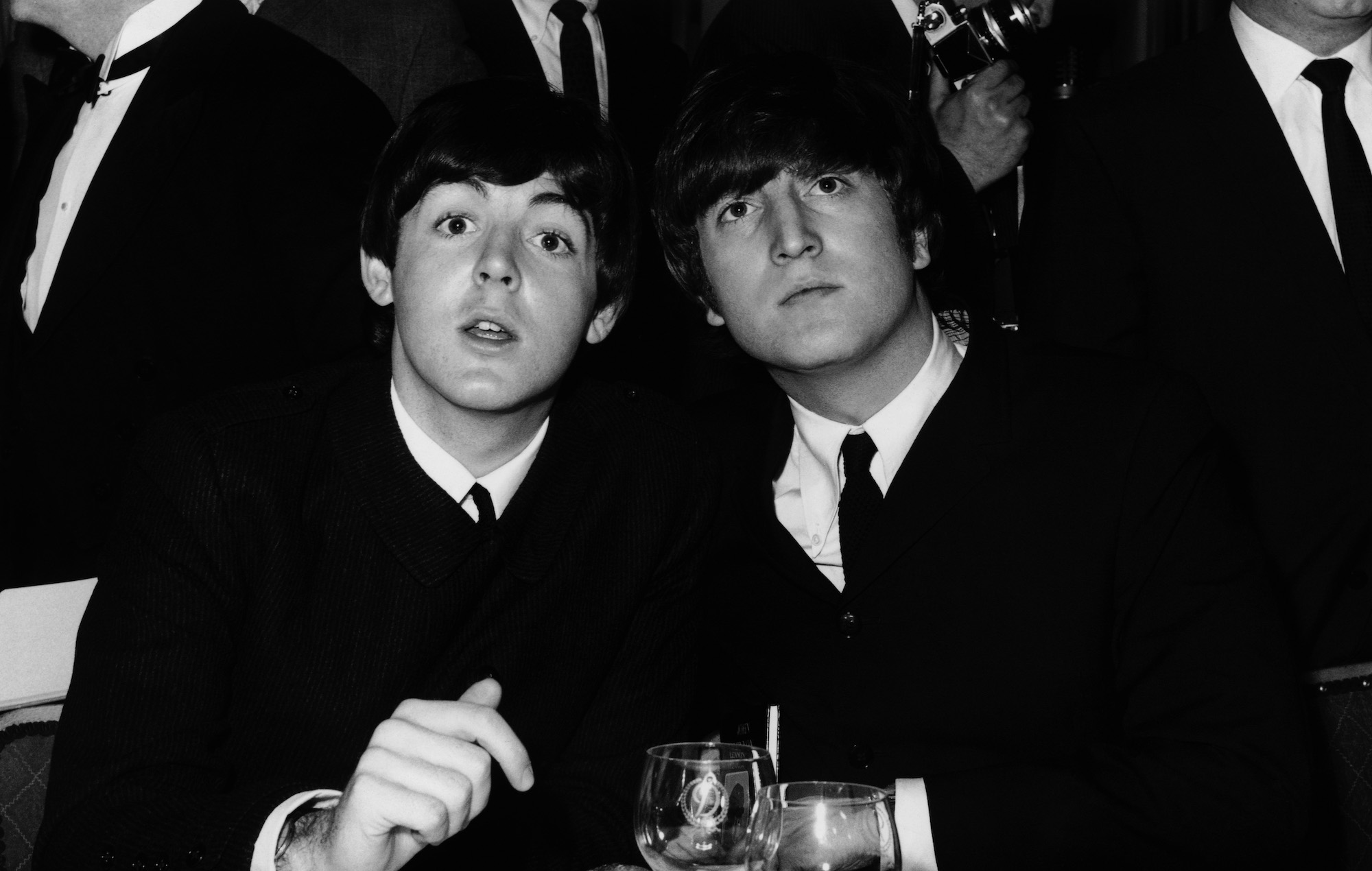 Paul McCartney: “I never got round to telling John Lennon that I loved him”

Paul McCartney has spoken about how he “never told John Lennon that he loved him”, but that he now finds it “great” to realise just how much his former Beatle bandmate meant to him.

Speaking at an event on Friday night (November 5) to launch his new book The Lyrics at Southbank Centre’s Royal Festival Hall, the poet Paul Muldoon noted that one thing that came across strongly in the new book was Macca’s “love” for his late friend.

“It’s true. You say that I loved him, but as 16-year-old and 17-year-old Liverpool kids, you couldn’t say that – it just wasn’t done,” said McCartney. “So I never did. I never really said, ‘You know, I love you man’. I never really got round to it. So now, it is great to just realise how much I love this man.”

Lennon was shot dead in New York in December, 1980.

Earlier in the evening, journalist Samira Ahmed asked McCartney what it was like to form such a close creative bond with Lennon. McCartney described their songwriting process as “like looking in a mirror” due to Lennon being right-handed while Macca played and wrote songs on his bass with his left.

“It was always great to work with John, from the very first thing where he said, ‘Yeah, I write songs too’. We just developed a way of working with each other and trusting each other that grew and grew,” said McCartney.

“We both grew up together. [Life] was like walking up a staircase, and we both went side by side up that staircase. It was very exciting. Now that The Beatles’ recording career has finished, I’m like a fan. I just remember how great it was to work with him and how great he was. You’re not messing around here, you’re not just singing with Joe Bloggs – you’re singing with John Lennon.”

The evening also saw McCartney respond to Rishi Sunak’s controversial £2million bid for Liverpool to look into getting yet another Beatles museum – as well as speaking of the political policies that helped the band thrive and how his home city shaped their politics.

Check back at NME soon for more from the Lyrics event with McCartney.

The Lyrics is a career-spanning book that tells the story of McCartney’s life through 154 songs from his back catalogue and archive photos. It is out now.

Last week saw McCartney induct Foo Fighters into the Rock And Roll Hall Of Fame, before performing a cover of ‘Get Back’ with the band.

Last week saw McCartney induct Foo Fighters into the Rock And Roll Hall Of Fame, before performing a cover of ‘Get Back’ with the band.