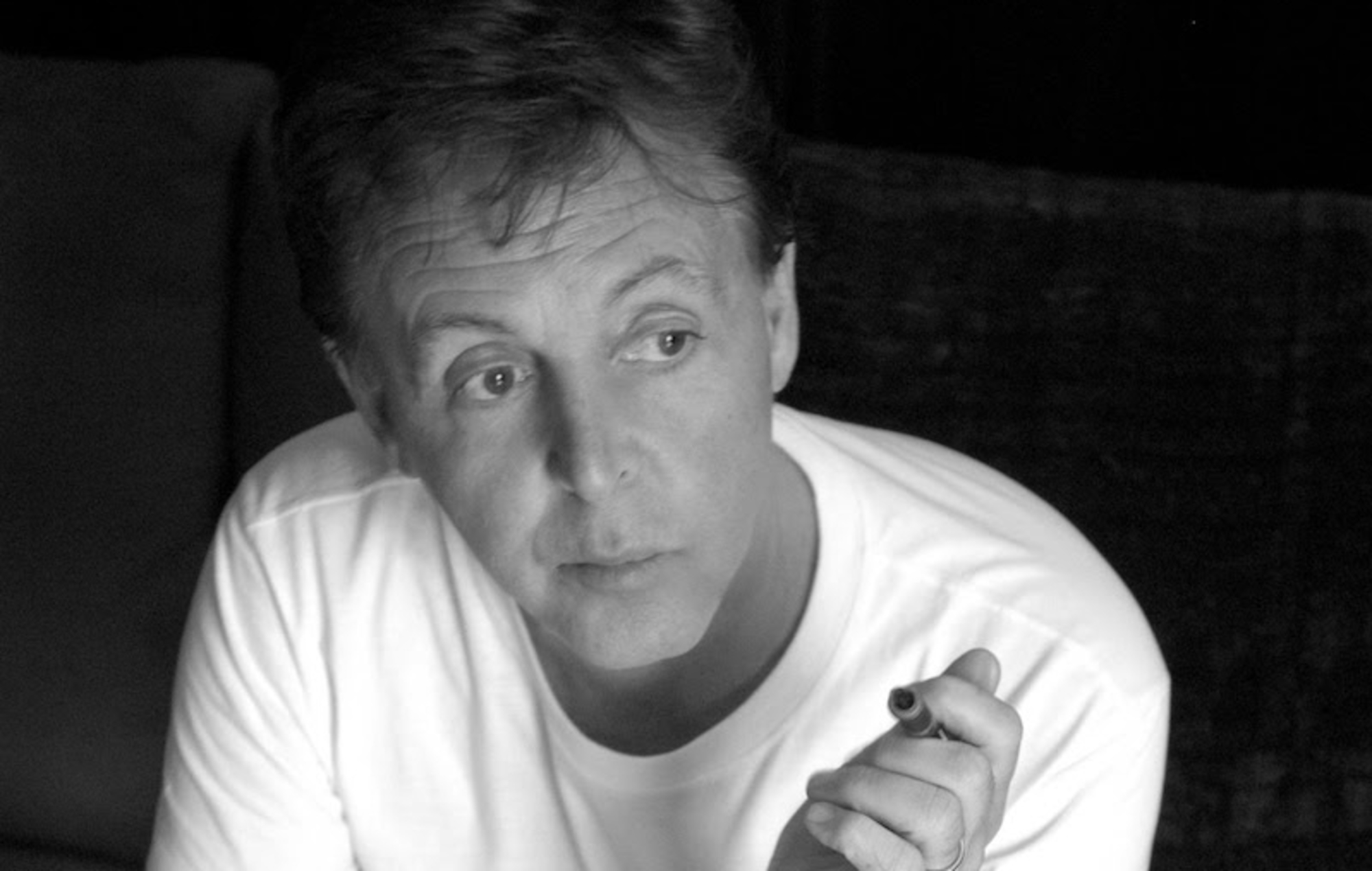 Paul McCartney has revealed the names of the 154 songs that are featured in his forthcoming career-spanning biography, ‘The Lyrics’.

The book, which was announced earlier this year and is due for release on November 2, will recount the musician’s life through his earliest boyhood compositions, songs by The Beatles, Wings and from his lengthy solo career.

It will also be presented with previously unseen drafts, letters and pictures from his personal archive.

Arranged alphabetically to provide a kaleidoscopic rather than chronological account, it establishes definitive texts of the songs’ lyrics for the first time and describes the circumstances in which they were written, the people and places that inspired them, and what he thinks of them now.

In the foreword to The Lyrics, McCartney writes: “More often than I can count, I’ve been asked if I would write an autobiography, but the time has never been right.

“The one thing I’ve always managed to do, whether at home or on the road, is to write new songs. I know that some people, when they get to a certain age, like to go to a diary to recall day-to-day events from the past, but I have no such notebooks. What I do have are my songs, hundreds of them, which I’ve learned serve much the same purpose. And these songs span my entire life.

“I hope that what I’ve written will show people something about my songs and my life which they haven’t seen before. I’ve tried to say something about how the music happens and what it means to me and I hope what it may mean to others too.”

Today (August 23), McCartney shared the names of the 154 songs featured in the book, which you can see below.

‘The Kiss of Venus’

‘Warm And Beautiful’
‘Waterfalls’
‘We All Stand Together’
‘We Can Work It Out’
‘We Got Married’
‘When I’m Sixty-Four’
‘When Winter Comes’
‘Why Don’t We Do It In The Road?’
‘With A Little Help From My Friends’
‘Women And Wives’
‘The World Tonight’
‘The World You’re Coming Into’

To accompany the new book, the British Library has announced it will host a free display entitled ‘Paul McCartney: The Lyrics’ between November 5, 2021 and March 13, 2022.