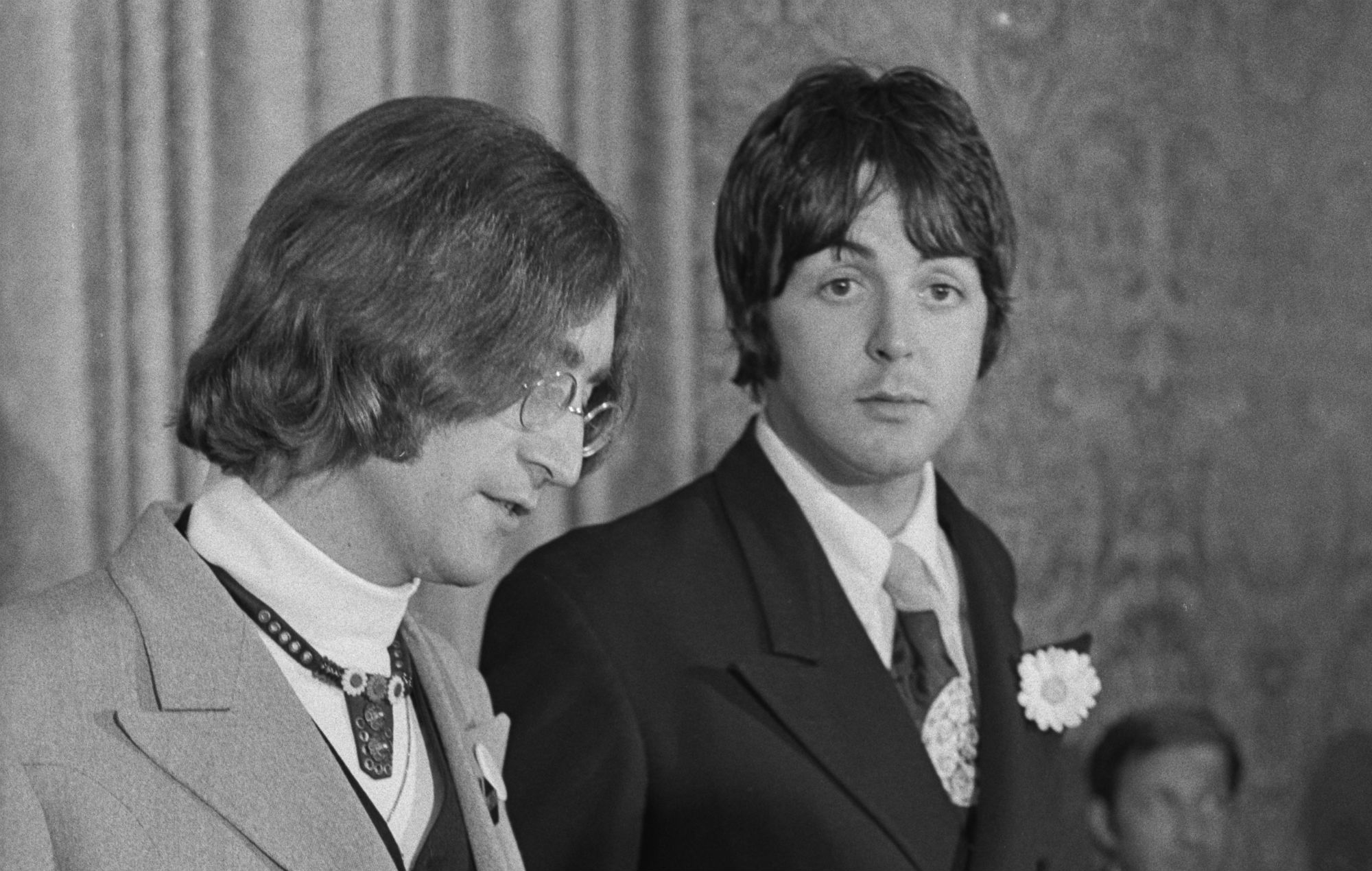 Paul McCartney has said that he still wonders about whether The Beatles would’ve ever reunited had John Lennon lived.

The 40th anniversary of Lennon’s death fell earlier this month. The musician was shot and killed outside his apartment building in New York on December 8, 1980.

Speaking to CBS’ Sunday Morning programme over the weekend to mark the release of his latest solo album ‘McCartney III’, McCartney reflected on the tragedy of Lennon’s murder (“it was just so senseless”) and gave his view on whether Lennon would still be making music if he were alive today.

“Yeah. He was showing no signs of slowing up. You know, he was still making great music,” McCartney said in regards to Lennon’s successful solo career at the time of his death 40 years ago.

“The question is: would we have ever got back together again?” McCartney continued. Pressed for an answer, the musician replied: “I don’t know. We don’t know.”

McCartney previously spoke about the former possibility of a Beatles reunion in 2012, telling Rolling Stone that there “was talk of reforming the Beatles a couple of times” when all four members of the band were still alive.

“But it didn’t gel – there was not enough passion behind the idea.”

The new video for McCartney’s song ‘Find A Way’ was released last week. Directed by acclaimed filmmaker Roman Coppola, the video shows McCartney playing every instrument on the song – including guitar, drums and piano – in a collage of footage taken by 46 cameras. 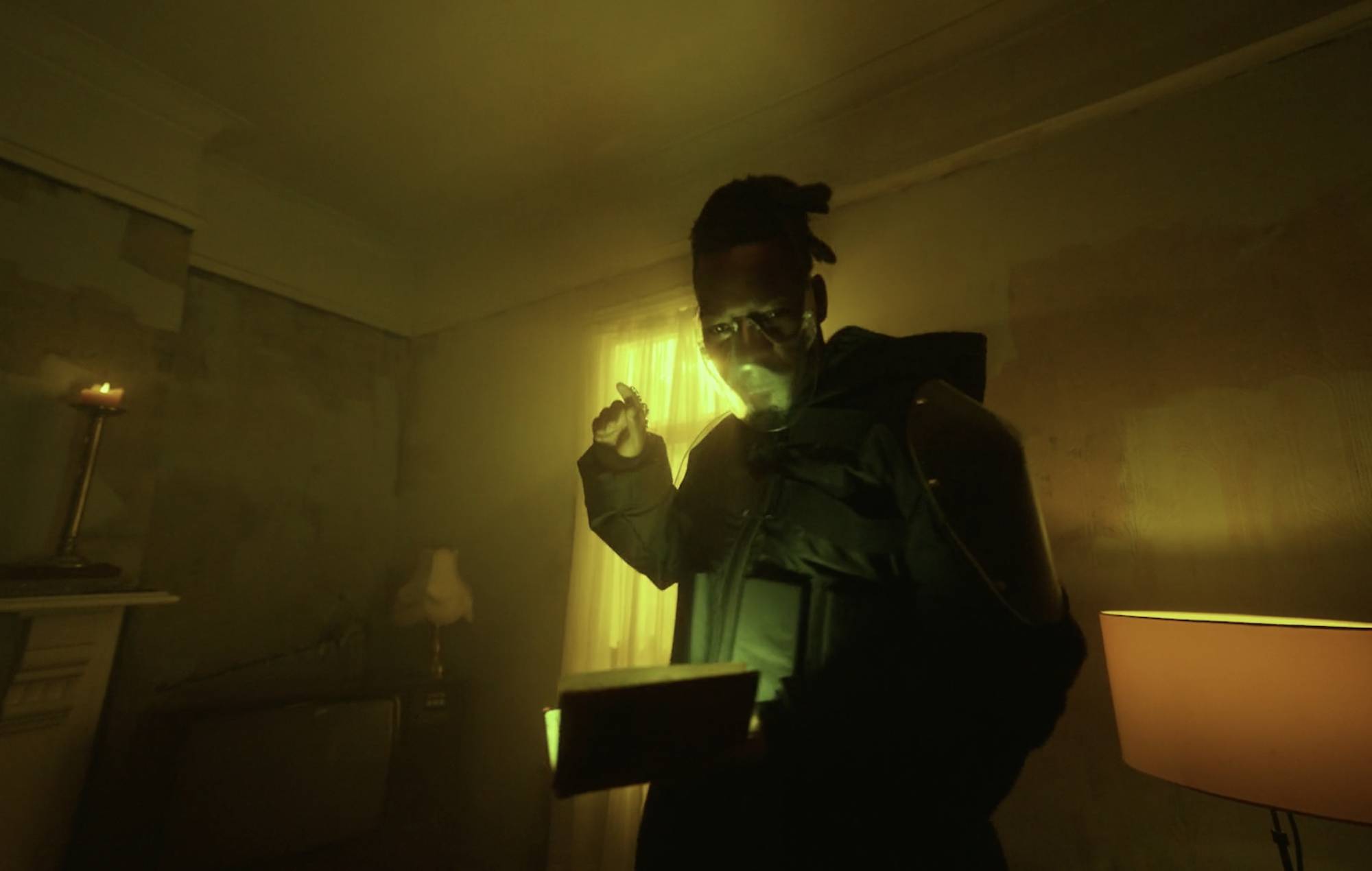