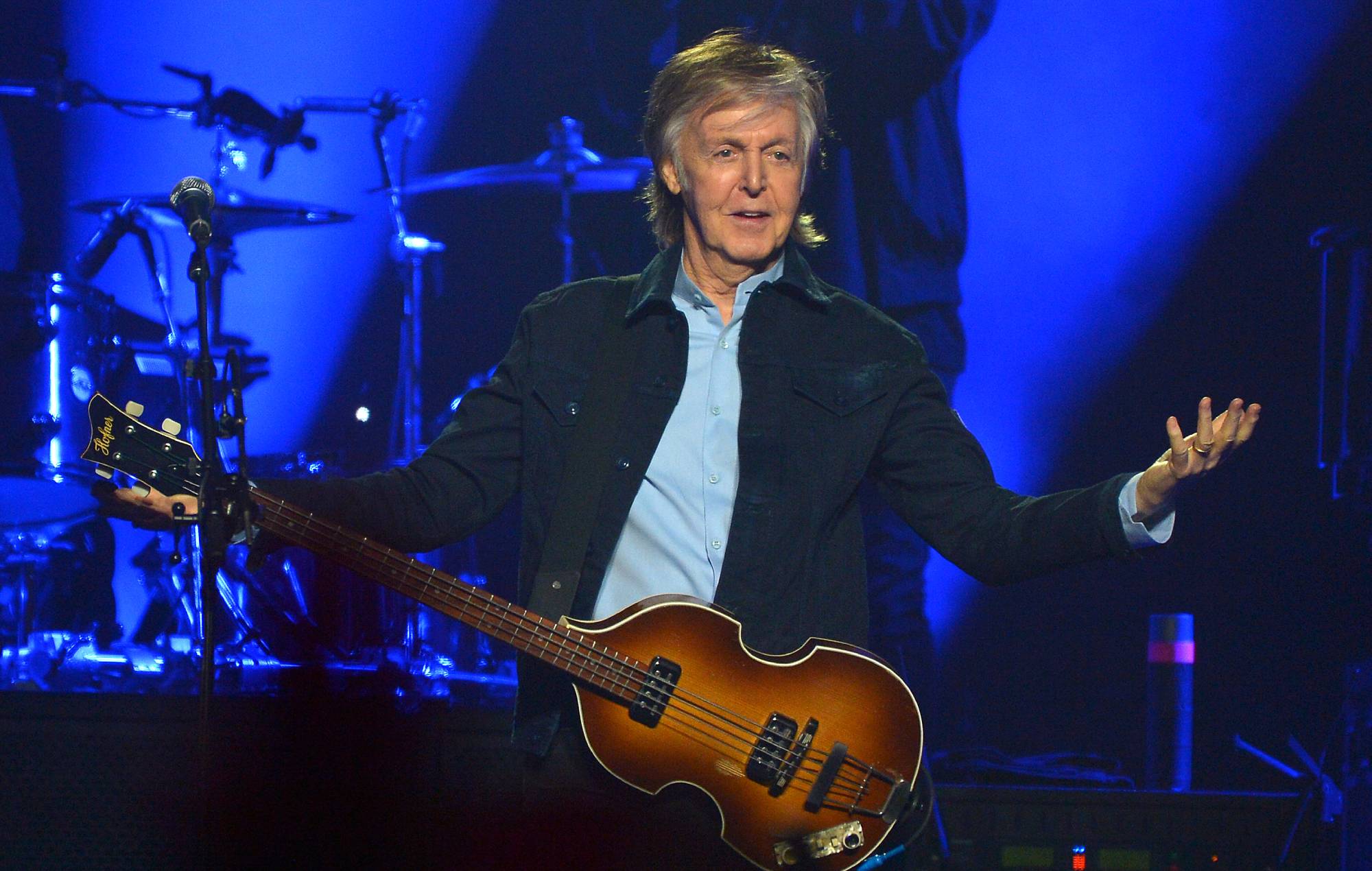 Paul McCartney has claimed that regularly practising eye yoga has helped preserve his eyesight over the years.

The Beatle spoke about the practice during a guest appearance on the latest episode of the Jessie Ware-hosted podcast Table Manners.

McCartney’s daughter Mary McCartney, who also featured on the podcast, brought up her father’s eye yoga routine which, he claims, has helped maintain his eyesight without the need for glasses.

“I learned [it] off some yogi in India,” McCartney then explained about the practice. “He explained that your eyes are muscles whereas your ears aren’t, so you can’t exercise your ears. But your eyes, you can.”

McCartney said that he believed that regularly doing eye yoga over the years has ensured that he hasn’t ever needed to get glasses.

“It’s pretty good stuff. It makes sense, though, doesn’t it? It makes sense if they [eyes] are muscles,” he said, adding later: “I don’t know if it means that that’s why I don’t need glasses when I’m reading a newspaper. It makes sense, you know? It’s a good idea.”

McCartney is set to be honoured later this month with a new collection of stamps from the Royal Mail.