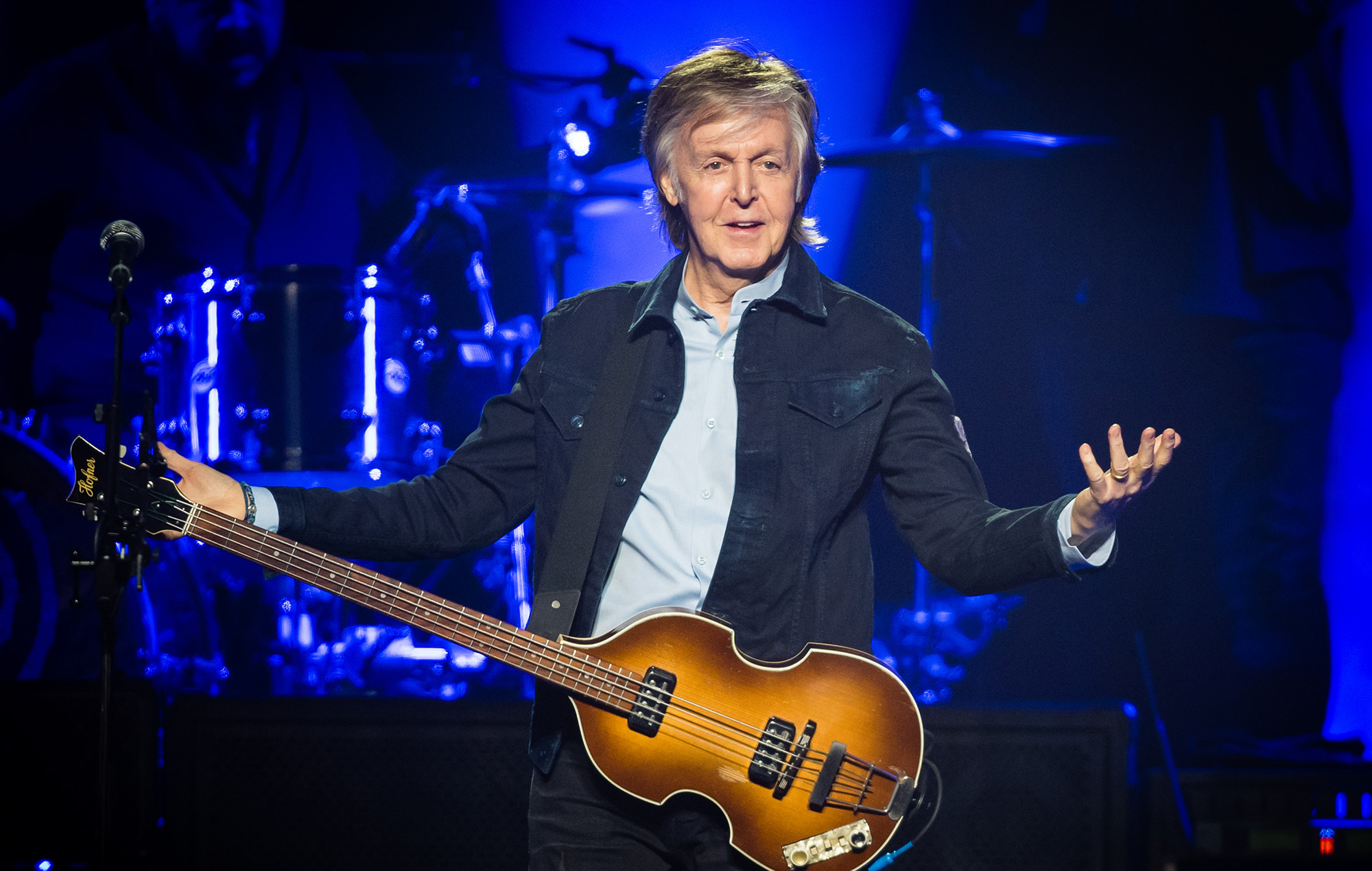 In a new interview, Paul McCartney has criticised people who say wearing face masks is an infringement on their civil liberties.

Speaking to CBS Sunday Morning on the occasion of his new album ‘McCartney III’, McCartney told journalist Seth Doane, “When people sort of say, ‘Wearing masks is infringing on my civil liberties,’ I say, ‘No. That is stupid.’”

Doane noted that both he and McCartney had been tested for COVID-19 prior to sitting down for the interview, and that McCartney had done almost no other in-person interviews to promote the record.

Watch the interview below:

Over the weekend, UK Prime Minister Boris Johnson announced a new Tier 4 level of restrictions to prevent the spread of COVID-19. Residents of London, the South East and East of England are required to stay at home, with limited exemptions, until at least December 30.

Elsewhere in the CBS interview, McCartney discussed his relationship with John Lennon, saying it is still “difficult” to process his fatal shooting 40 years on.

“It’s very difficult for me. I occasionally will have thoughts: why don’t I just break down crying every day? Because it’s that bad,” he said.

“There will be times when I have memories and think, oh my god. It was so senseless.”

Were Lennon still alive, McCartney is confident he would still be writing music today.

“He was showing no signs of slowing up. He was still making great music. The question is: would we have ever got back together again? I don’t know. We don’t know,” he told CBS.

“We were friends. That was one of the great things about it. I don’t know how I would have dealt with it. I don’t think I’ve dealt with it very well. I wouldn’t be surprised if a psychiatrist would sort of find out I was slightly in denial. Because it’s too much.”

McCartney released his latest album, ‘McCartney III’, last week, recorded during lockdown (or ‘rockdown’, as he calls it). The new LP marks the third and final instalment in the ‘McCartney’ solo album trilogy. NME gave the record a four-star review upon its release, labelling it “a stellar return to his three-decade-spanning series”.

McCartney also recently released a music video for the album cut ‘Find My Way’, which was directed by Roman Coppola and used 46 cameras to capture him performing every instrument on the song.

Last week, McCartney talked about his ambivalence about headlining Glastonbury next year, calling the festival a potential “super-spreader”.

“People have started to find ways [of live performing] with Zoom and with socially distanced things,” he told The Sun. “But for a thing like Glastonbury where you’ve got over 100,000 people packed into a field, that’s a super-spreader, you know.

“But I’ll be glad when we can get back – it will be a nice change to actually play to some people.”