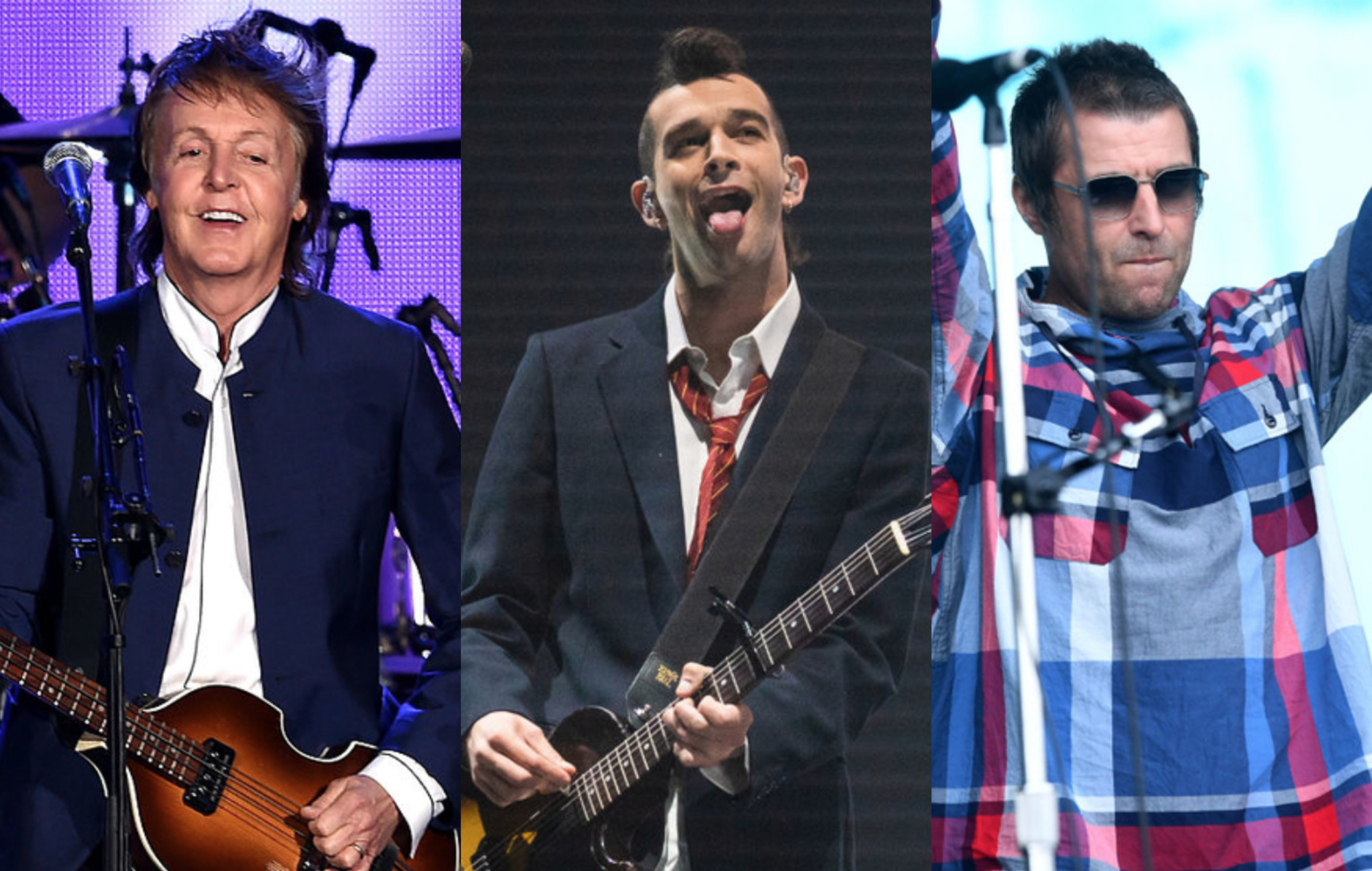 Paul McCartney, The 1975, Liam Gallagher and Foals are among those donating prizes to a new campaign to help London’s homeless.

Streets Of London, the registered charity which funds specialist support for people who are homeless in the capital, has kickstarted its #comeonhome campaign with a unique prize draw.

Prizes in the draw include a signed gift box from McCartney, a meet and greet opportunity with The 1975, a Fender Stratocaster signed by Mark Knopfler, tickets and an overnight stay for Craig David‘s upcoming O2 Arena gig, as well as gift boxes from Gallagher, Jorja Smith and many more.

Tickets for the #comeonhome charity prize draw, which closes on June 25, cost £5.00 and can be purchased here.

“With the right support, people experiencing homelessness can turn their lives around,” said Streets Of London’s director Ian Steuart Fothringham. “The money raised through this prize draw will allow us to provide funding to multiple projects across London that give homeless people the help they need, so that they can leave the streets behind and make a fresh start.

“Thanks to the generosity of the artists who have donated special prizes, and to everyone who enters the prize draws, we hope to raise a significant sum that will make a real difference for people who are homeless in the capital.”

He concluded: “We’re grateful to Crowdfunder for their help with setting up the pages for this prize draw and for waiving their platform fees.”


Meanwhile, Radiohead are raffling off a vinyl test pressing of their 2000 classic ‘Kid A’ as part of a fundraiser for the charity Gig Buddies.

The band announced the prize on social media, along with a photo of the extremely rare collector’s item.

Gig Buddies is a charity and initiative that sees people with learning disabilities and/or autistic people paired with a music fan of similar interests with whom they can attend shows. You can get tickets for the raffle here.