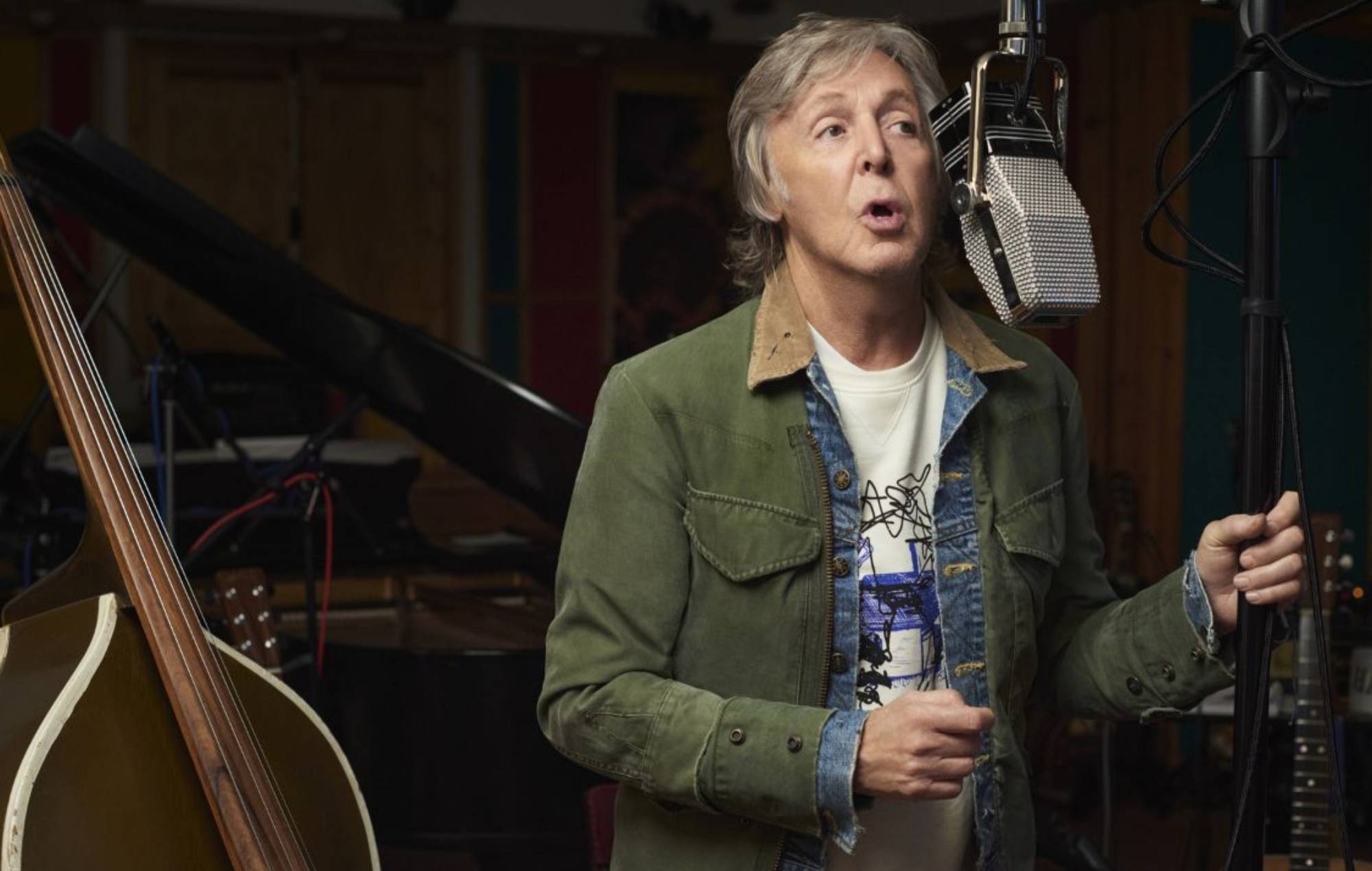 Paul McCartney has announced that he is to release a reimagined version of last year’s ‘McCartney III’, featuring re-workings of the album from the likes of St Vincent, Beck, Damon Albarn, Phoebe Bridgers, Josh Homme and many more.

The album is set to arrive on April 16, but today (March 11) sees Dominic Fike launching the record with a hypnotic cover of ‘The Kiss of Venus’.

Elsewhere on the record, Damon Albarn will provide a new remix of ‘Long Tailed Winter Bird’, St Vincent will put a new spin on ‘Women and Wives’ and Phoebe Bridgers will give her own take on ‘Seize The Day’.

Confirmation of the record comes after the Beatles legend took to Instagram yesterday (March 10) to share a short video clip that sees handfuls of multi-coloured dice rolled into different positions. In addition to the number three, the dice also featured the names of the artists taking part.

In a four-star review of McCartney III, NME‘s Mark Beaumont called it “a stellar return to his three-decade-spanning series”.

He added: “If future archaeologists take this three-album series as a significant marker of his solo half-century, they’ll conclude that Paul McCartney never stopped liberating.”

Last month, McCartney announced a career-spanning book about his life through 154 songs from his back catalogue.

‘The Lyrics’, which is due for release on November 2, will recount the musician’s life through his earliest boyhood compositions, songs by The Beatles, Wings and from his lengthy solo career.