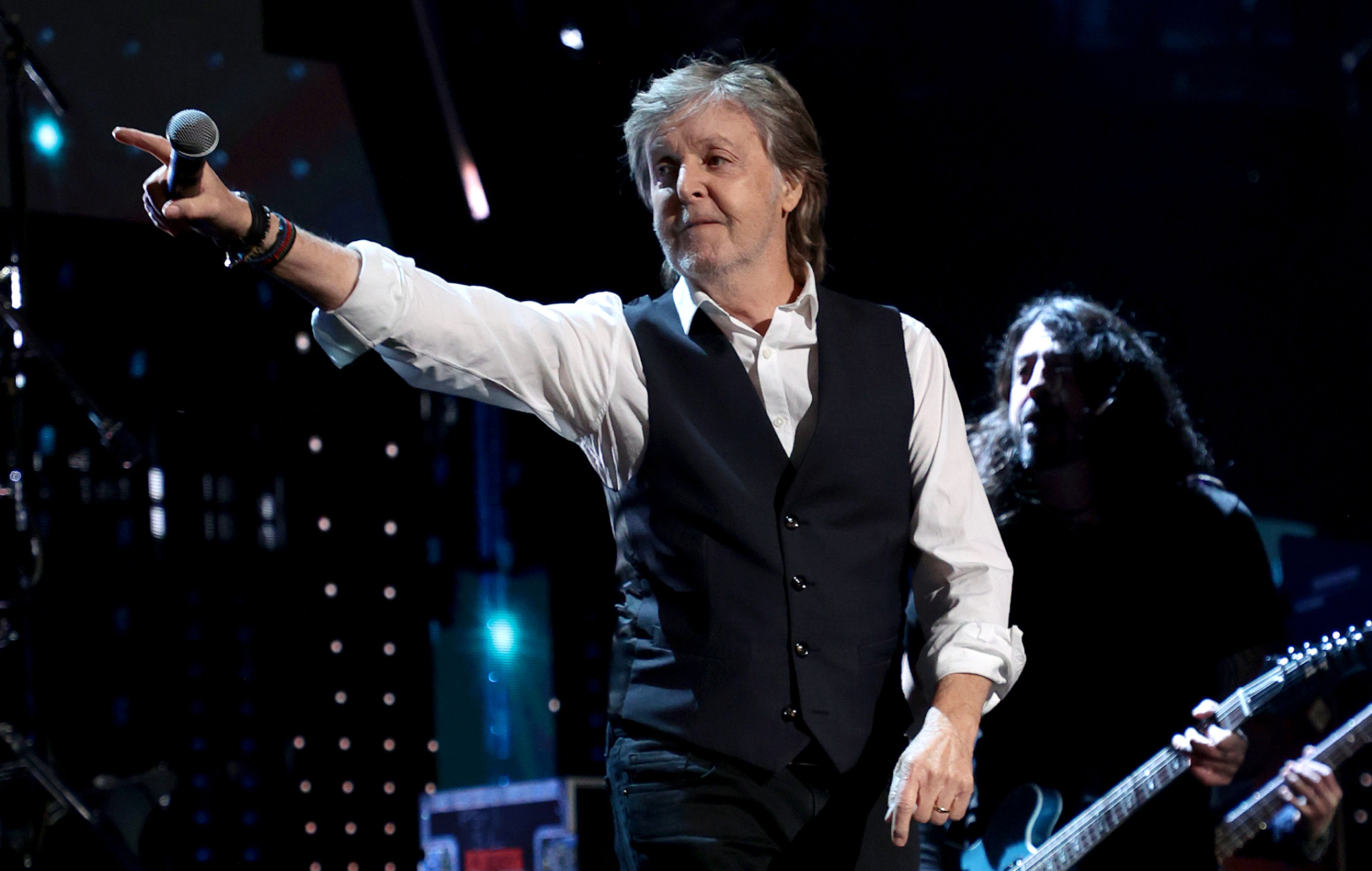 Paul McCartney has urged world leaders at COP26 to acknowledge the impact of animal agriculture on climate change.

McCartney founded the Meat Free Mondays campaign in 2009 alongside his daughters, Mary and Stella. The initiative “encourages people to help slow climate change, conserve precious natural resources and improve their health by having at least one plant-based day each week”.

Now, the McCartney family have joined the likes of Moby, Joaquin Phoenix, Rooney Mara and Ela Gandhi (Mahatma Gandhi’s granddaughter) in calling on COP26 delegates to adopt the Plant Based Treaty as a companion to the Paris Agreement.

“We believe in justice for animals, the environment and people. That’s why we support the Plant Based Treaty and urge individuals and governments to sign it,” the McCartneys said in a joint statement.

Anita Krajnc, Plant Based Treaty Global Campaign Coordinator, explained: “Around the world, scientists, government representatives, faith leaders, and now celebrity voices are calling for a halt to the expansion of animal agriculture and deforestation, a shift to a plant-based food system, and reforestation and rewilding of land.

“Increasingly people are recognising that meat, dairy and egg consumption are driving carbon dioxide, methane and nitrous oxide emissions, the three major greenhouse gases – now we need COP26 delegates and other leaders to acknowledge it.”

“Animal agriculture is a major polluter yet leaders have largely ignored it. It’s time to get tough on ranching to reverse the devastating polluting effect it has on our planet. We urge Secretary-General Guterres to remove dirty animal agriculture from our food systems.”

In a video message shared last month, Moby said: “We face a climate catastrophe and especially a methane emergency. We need to strike a global agreement about a shift to a plant-based food system this year at COP26.”

He added: “The Paris Agreement is completely silent on animal agriculture but a third of methane emissions come from animal agriculture. We can all make a difference. Fight climate change simply with diet change.”

The Plant Based Treaty seeks to; halt the expansion of animal agriculture and deforestation; incentivise a shift to a plant-based food system by redirecting subsidies, taxes and public information campaigns, and back reforestation and rewilding of land.

Over the summer, a study found that one in three meat-eaters who participate in Meat Free Monday for five years and beyond become vegetarian. It questioned 655 people who were registered on the MFM website as meat-eaters, followed up by 18 in-depth interviews.