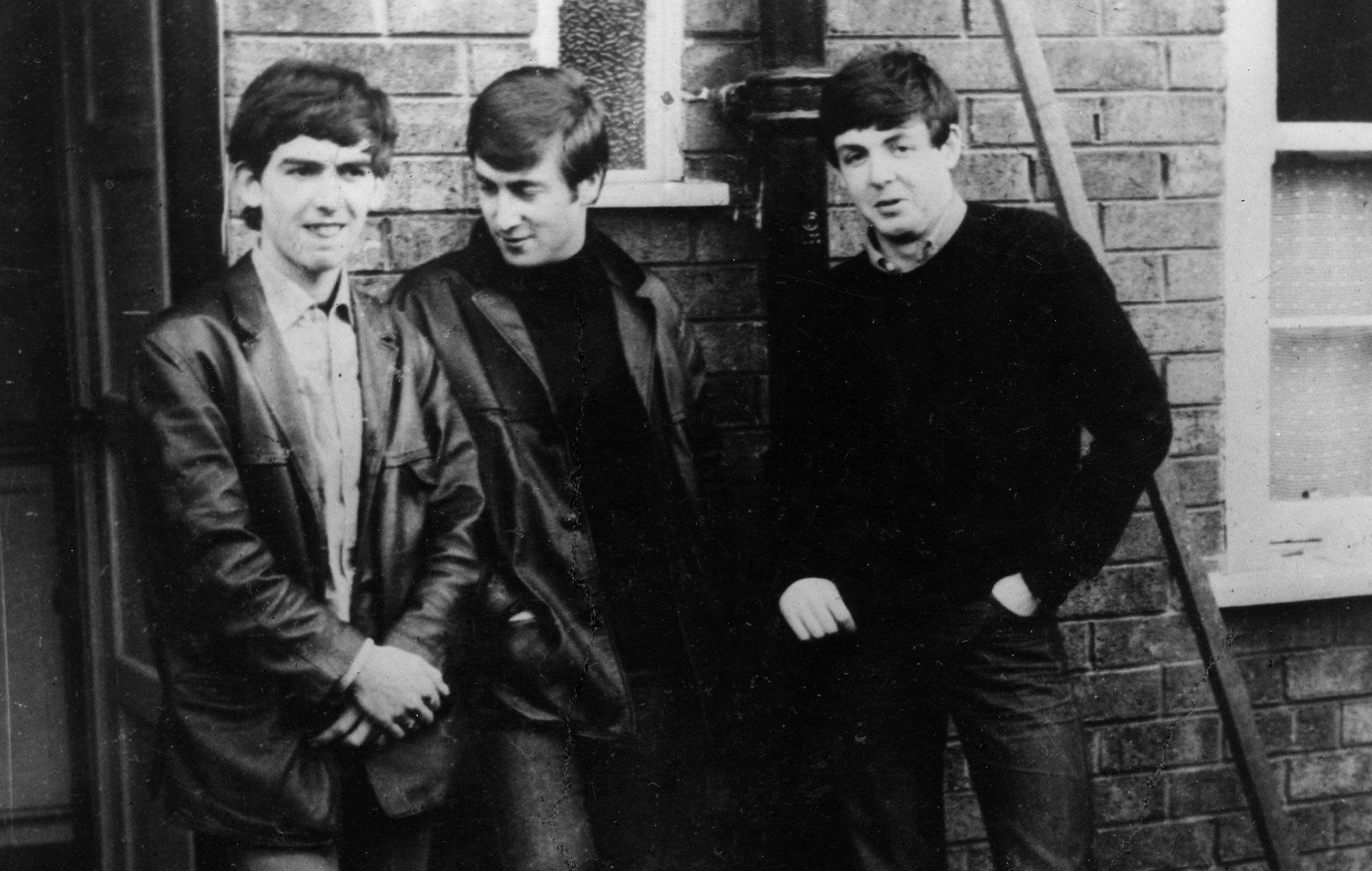 Paul McCartney is opening up his childhood home for unsigned artists to use as a base to write, perform and gain inspiration from.

The Forthlin Sessions initiative, backed by the former Beatle‘s brother Mike, will see artists chosen by Mike and local partners to write music at the same place where Paul and John Lennon forged their distinguished songwriting partnership.

20, Forthlin Road in Liverpool is where the pair wrote hits including ‘I Saw Her Standing There’ (from 1963’s ‘Please Please Me’) and ‘When I’m 64’ (from 1967’s ‘Sgt. Pepper’s Lonely Hearts Club Band’). The property is now owned by the National Trust.

Mike told Sky News: “This house to me, is a house of hope. And I hope it will be for the young people that come through the doors.

“I would be in the other room learning photography, but whilst I’m doing all that I could hear guitar noises coming from this room,” he said.

“In there were what turned out to be two of the world’s greatest songwriters, McCartney and Lennon. They were rehearsing from a school book on the floor, that’s why this house is so unique.”

Paul and Lennon would play the piano in the living room or rehearse in the bathroom due to its better acoustics.

“I think it’s a brilliant idea,” Mike added. “Inviting young people to this house and giving them the opportunity of doing the same as us, coming from nothing and seeing where it takes them.”


In other news, Paul McCartney has urged Starbucks to stop charging extra for plant-based milk. The musician has been vegetarian since 1975 and founded the Meat Free Mondays campaign in 2009 alongside his daughters, Mary and Stella. He’s also worked with PETA on various projects throughout his career.