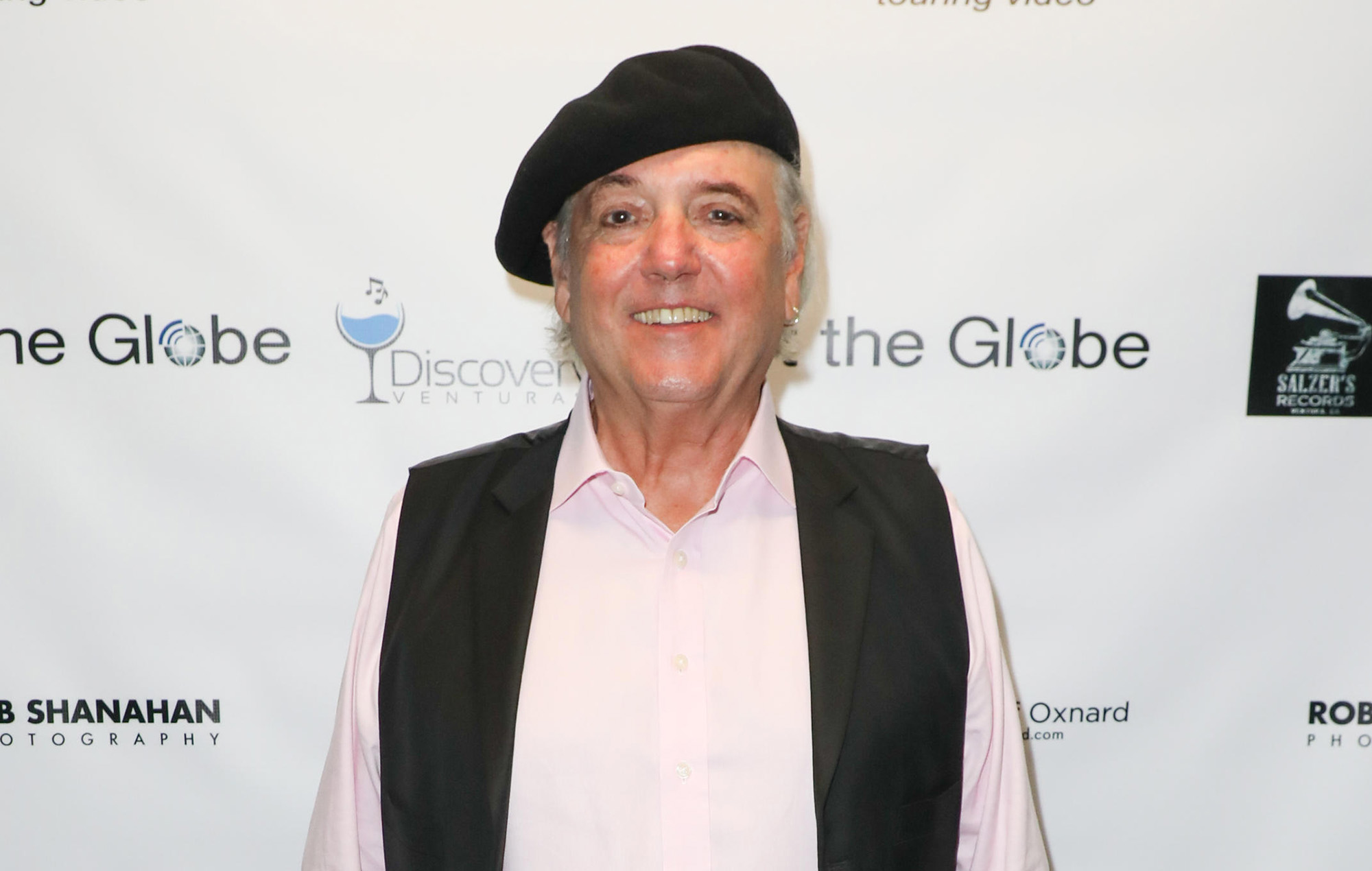 Keith Allison, formerly of Paul Revere & The Raiders, has died at age 79, a family spokesperson has confirmed.

Allison died of natural causes at his home in Sherman Oaks, Los Angeles on Wednesday (November 17).

His former band posted a tribute on Facebook. “It is with deep sadness to announce the passing of Keith Allison,” Paul Revere & the Raiders said in a statement.

“We all here in the Raider family are terribly heartbroken. Keith will always be a Raider. Our love goes out to Keith’s wife Tina, son Ryeland, daughters Allison and Brenda, and all the grandchildren. Keith was a friend to all, and everyone loved Keith. His presence will be strongly missed.”

Keith AllisonAugust 26, 1942 – November 17, 2021It is with deep sadness we announce the untimely passing of Keith…

Allison was a member of Paul Revere & the Raiders from 1968 to 1975, where he handled vocal duties, along with playing bass, guitar and organ.

He also performed on songs recorded by various artists, including The Monkees, Sonny & Cher, Harry Nilsson, and Ringo Starr. He worked with the former Beatle on his 1978 album ‘Bad Boy’, also serving as his musical director for his TV special ‘Ringo’ the same year.

“God bless my friend Keith Alison peace and love to Tina and all the family,” Starr tweeted on Friday (November 19).

God bless my friend Keith Alison peace and love to Tina and all the family. 😎✌️🌟❤️🌈🎶☮️ pic.twitter.com/LAloubJ6bM

He was also notable for his contributions to several albums by The Monkees, from their 1966 debut to 1968’s psychedelic ‘Head’.

Micky Dolenz, Monkees vocalist and drummer, paid tribute to his “good friend” Allison in a tweet, sharing a recent photo of the two musicians together.

So sad to hear about the passing of my good friend Keith Allison.
Former member of Paul Revere and The Raiders he also toured with Dolenz, Jones, Boyce and Hart in the 70’s. #RIPKeithAllison https://t.co/Rsfp1fJs2V pic.twitter.com/k3nqkhghrJ

His former bandleader Paul Revere passed away in 2014 at age 76. The musician had been privately battling cancer at the time of his death.