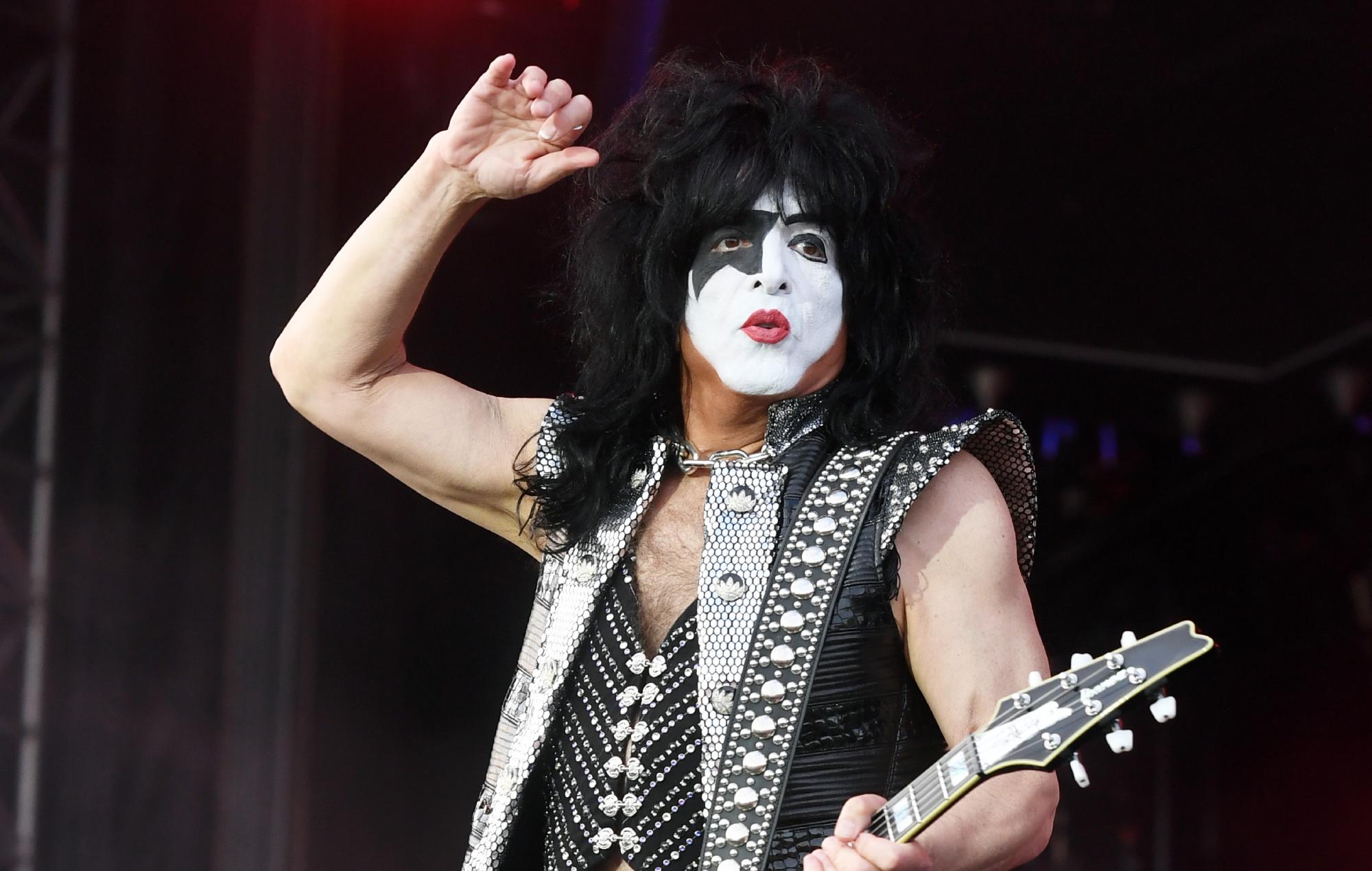 KISS frontman Paul Stanley has spoken about a new biopic on his band that’s being helmed by Pirates Of The Caribbean 5 director Joachim Rønning.

Stanley praised the forthcoming film’s “really good” script, adding that it’s going to be an “interesting” watch for fans.

Speaking to Download Festival host Kylie Olsson yesterday (June 1) ahead of his band’s headline slot at this year’s festival, the co-lead vocalist and rhythm guitarist said: “Look, you get once chance to do it, and I would rather not do it than do it half assed or poorly.

“Our director is the real deal. He did Maleficent 2, and he’s not some hack; he knows how to make movies. It should be great. Casting hasn’t begun yet. But that will be interesting too” [quotes transcribed by Blabbermouth].

“When people get asked these kinds of questions, they’ll say, ‘Oh, Brad Pitt,’ or this one or that one. Well, those guys are in their 50s or 60s, so you’re talking about another generation of actors. And I’m the first to say I’m not up on a lot of them.”

He continued: “But as the casting process goes on, I’ll certainly be there and watching. It’ll be interesting to see how someone else — be it the casting people or the director — how they view who I am and who they see doing that. I think I’ll learn a lot about their perception of me by who they cast.”

According to Deadline, the biopic will capture the lives and legacy of the New York City legends, written by Ole Sanders (Halftime Hero).

Close co-operation is promised from bandleaders Stanley and Gene Simmons. The movie is a co-production of Mark Canton’s Atmosphere Entertainment and Universal Music Group, and Netflix is reportedly close to securing a deal for it.

The news follows confirmation that KISS will appear in a new comic book, Phantom Obsession, which has been written by Ian Edginton and is available this August.

Meanwhile, KISS have been forced to extend their farewell tour, ‘End Of The Road’, into 2022 due to the coronavirus pandemic. It originally scheduled to conclude on July 17, 2021 in New York City but is now expected to last well into next year.