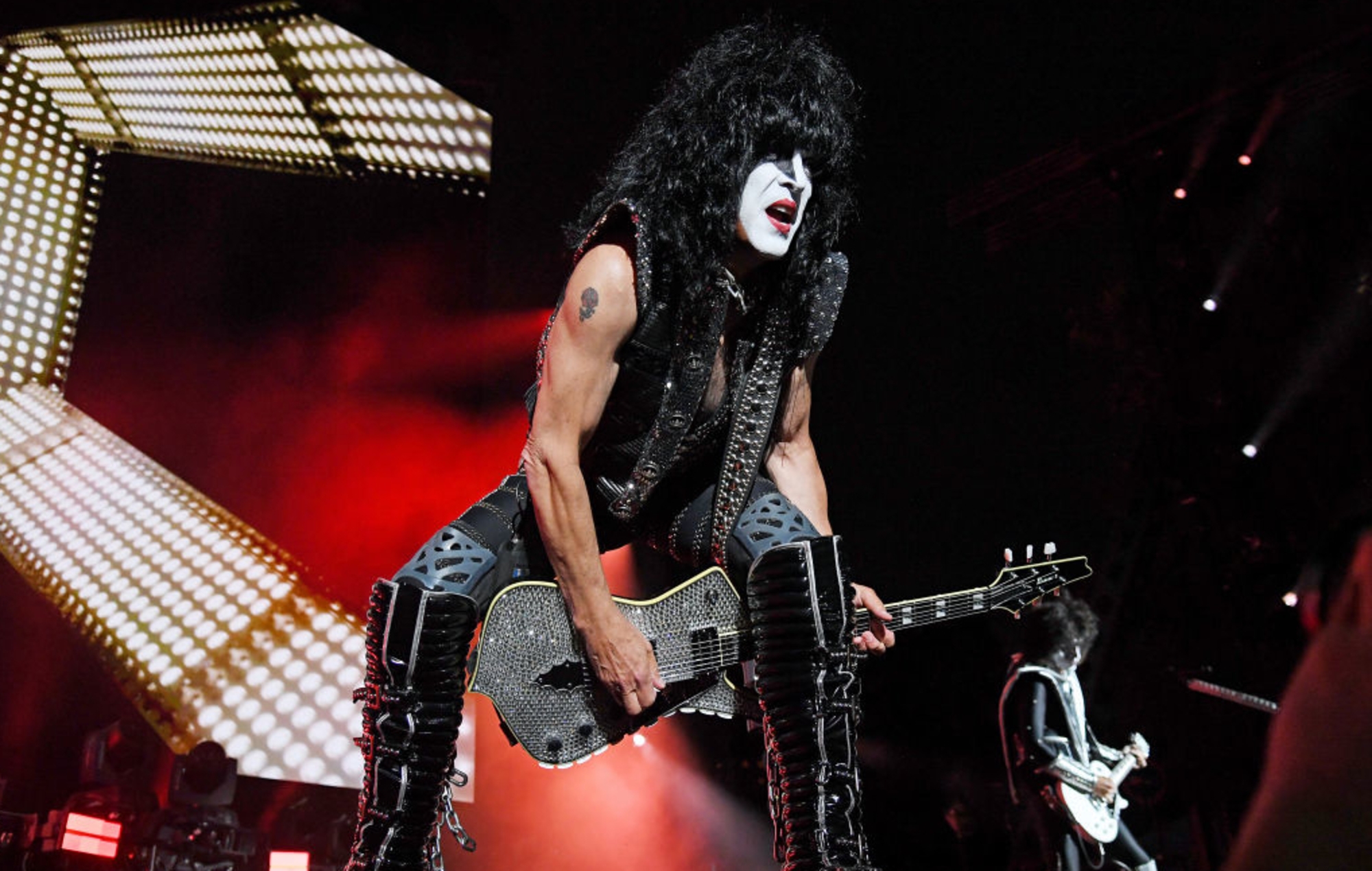 KISS‘ Paul Stanley has revealed that the band are likely to release some NFTs (non-fungible tokens) “in the foreseeable future”.

Speaking in a new interview, the guitarist and co-lead singer discussed the prospect of KISS getting into world of NFTs and cryptocurrency.

“Well, we certainly are on the edge of the diving board into NFTs,” Stanley told SiriusXM’s Jim Norton and Sam Roberts. “That’s obviously a natural, and we’re flexing our muscles just before we dive in. But that’s in the foreseeable future.”

He continued: “There’s so much cryptocurrency out there. NFT is almost an experience and possessing an experience. But cryptocurrency – there’s enough out there. And clearly there are a few that are much more important and seem to dictate the direction of crypto. So I don’t know we can be better at that than they are.”

You can watch Stanley’s interview with SiriusXM below:

Earlier this month, Gene Simmons spoke out about some of his former KISS bandmates, saying that “they continue to make really bad choices”.

Speaking in a recent interview, the bassist discussed the lack of involvement of Peter Criss and Ace Frehley in KISS’ new documentary Biography: KISStory.

“God love ’em, both Ace and Peter, in the beginning of the band, were just the best thing that ever happened to us,” Simmons said on Talking Wax With Adika Live! “But they made such horrible choices in their life. And they continue to do that – they continue to make really bad choices, not just in terms of their health and what you ingest, but career choices.

He continued: “We just had this documentary that came out that’s a headlining thing at the Tribeca Film Festival, and, of course, without even thinking twice about it, we reached out to both Ace and Peter, ‘Hey, come and be part of this thing. You helped create the band. No question about it.’ And they refused.”

Simmons claimed that Frehley had a number of demands in order to participate in the documentary including editing rights. “God love him, that wasn’t gonna happen,” Simmons said. “I didn’t get those rights and didn’t want them; I just wanted to throw caution to the wind and get the thing done. So they barely appear in it.”

Meanwhile, Stanley has said that KISS could continue in the future without any of the original line-up.