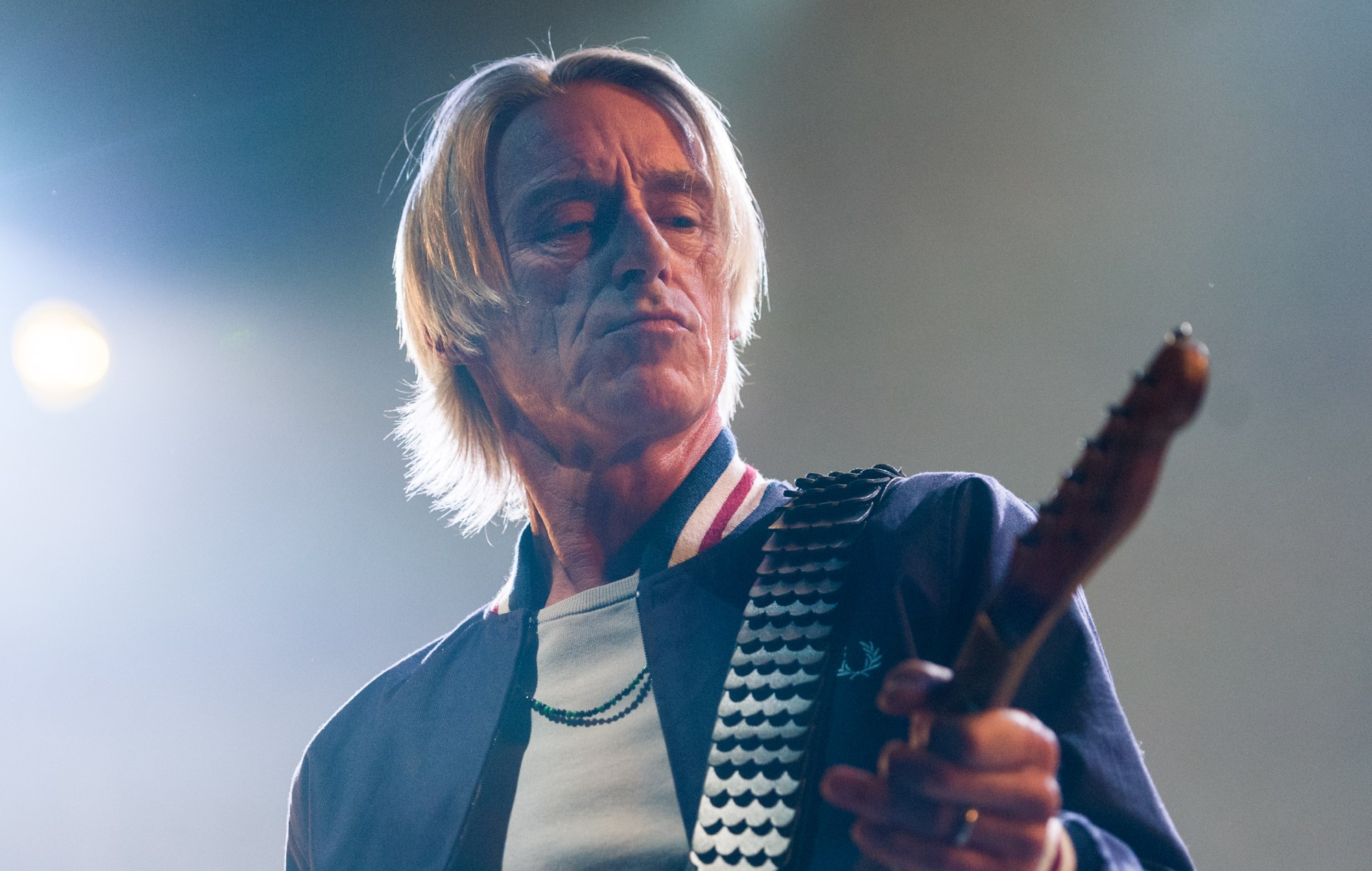 Paul Weller isn’t sure he’ll make another album: “The music business has changed so much”

Paul Weller has said he’s not sure whether he’ll make another album after the recently released ‘Fat Pop (Volume 1)’.

The Modfather participated in a Tim’s Twitter Listening Party this evening (May 18) focusing on his sixteenth studio album, which was created over the course of the coronavirus-enforced lockdown.

During one thread, Weller told his followers: “I don’t know if I’ll make any more records after this one; it’s hard to say at the moment. This is my 16th solo album! I can’t believe it!

“I often think that after I finish an album – there’s so much more involved in making/putting out albums these days.”

Writing in a follow-up tweet, the musician explained that he believes “the music business has changed so much in the last few years, I don’t really recognise it anymore”, acknowledging the changes in fans’ listening habits.

“Thankfully, there’s still great music being made and I’m sure that will always stay that way,” Weller continued. “But generally I don’t think people invest in music like we did before streaming/downloads etc.”

The music business has changed so much in the last few years, I don’t really recognise it anymore.

Thankfully, there’s still great music being made and I’m sure that will always stay that way. But generally I don’t think people invest in music like we did before streaming/downloads etc.

Later, the former Jam frontman spoke about the “great” response to ‘Fat Pop (Volume 1)’, “so hopefully, I/ we did our jobs properly!”

“Overall, I think the album’s strong and I spent quite a lot of time (well, I had loads!) on the songs and tried to get them as tight as possible in terms of lyrics and arrangements,” Weller explained.


In a four-star review of Weller’s latest studio effort, NME wrote: “…For the second time in less than a year he’s released a record that can sit safely among the best of his long career. Weller’s current purple patch is growing ever more potent.”

Earlier this month, Paul Weller said he gets “more from music” now than he did when he was drinking. “Not just my music, but all music,” he explained. “It means more to me, and it’s more direct to my heart and my soul. And certainly playing it.”