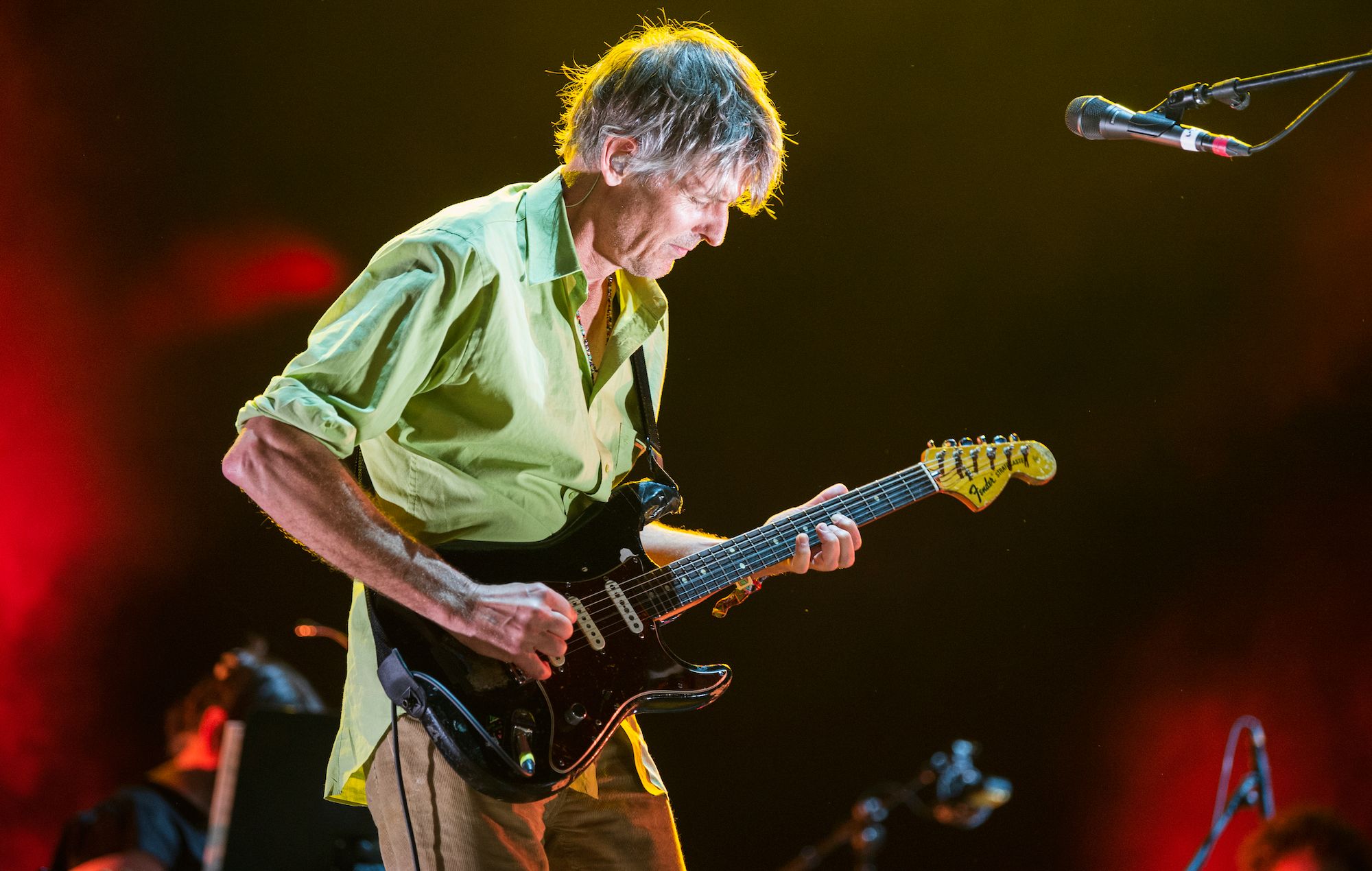 Pavement have reflected on their latest reunion, saying they feel like “a tiger let out of the cage” now they’re back on the road.

The indie legends initially announced a reunion tour in 2019, which was then delayed due to COVID and eventually kicked off in Los Angeles in May, where they played their first gig in nearly 12 years.

After headlining Barcelona’s Primavera Sound the following month, the band are currently on a North American headlining run, and will play a host of UK shows later this month.

Speaking to the BBC about the tour, frontman Stephen Malkmus said: “The tour’s been great so far. I’m sort of like a tiger let out of the cage. An older, greyer tiger.”

He added that, in order to prepare for the tour, he listened back to the band’s catalogue to decide on setlists. “I listened to every song, just about, that we ever did, starting from the very beginning to make sure I had enough material to surprise people and make it magical and every show different,” he said.

Percussionist Bob Nastanovich added: “We’re used to passing out setlists 20 minutes before we go on stage, but to get everything set up for the show to work, it needs to be in five hours beforehand.”

At a recent gig in Philadelphia, Pavement brought Kurt Vile out on stage to perform ‘Zurich Is Stained’, while a pop up Pavement museum also recently opened in New York City to mark the start of the American indie-rockers’ residency at the city’s Kings Theatre.

The band were also recently honoured with some album-themed pierogi at an Ohio restaurant.