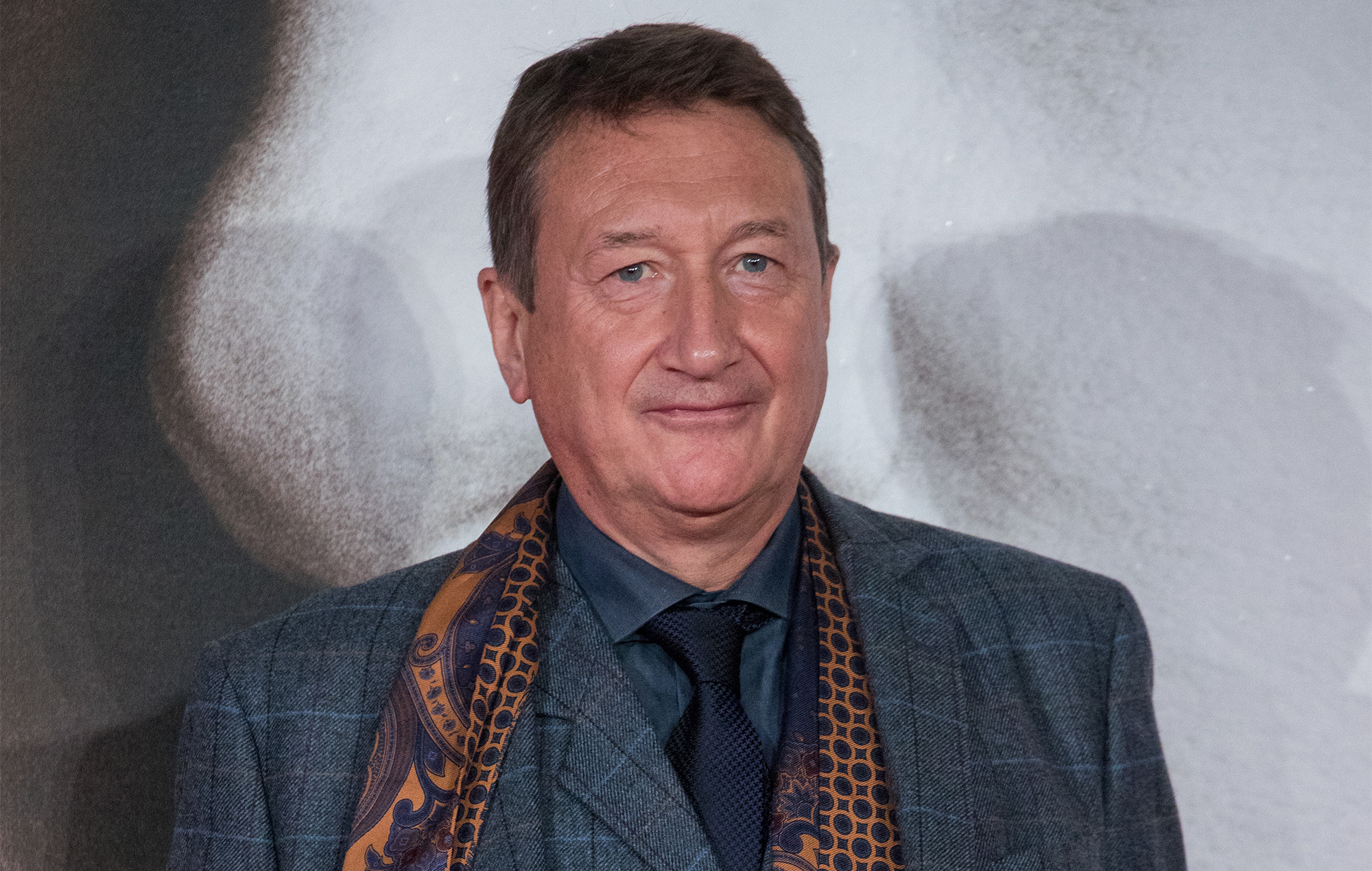 Peaky Blinders creator Steven Knight is developing a TV series set against the backdrop of the Two Tone music scene.

Emerging in the UK throughout the early 1980s, the movement fused Jamaican ska with punk rock and new wave, and saw the rise of acts including The Specials, The Beat and The Selecter.

The series is set to be produced by Kudos, who released Tin Star and The Tunnel, in association with Kudos North, and Matthew James Wilkinson and Nick Angel who produced Yesterday.

Per Deadline, the series will “use the music of Two Tone as its heartbeat to tell the story of how the scene exploded out of Coventry and Birmingham helping to unify black, white and Asian youth groups amid racism and political injustice.”

Describing the project, Knight said: “This will be a project very close to my heart, since this is home territory geographically and personally. I grew up with this music and the people who loved it.

“It was a soundtrack that perfectly fitted the mood of the times, on the streets, in clubs and on the football terraces. Birmingham and Coventry were the places where Two Tone was born and we will chart its progress through the important years.”

He specified the show will strive for diversity, adding: “The production team we are putting together will perfectly reflect the make up of the people who made Two Tone happen.”