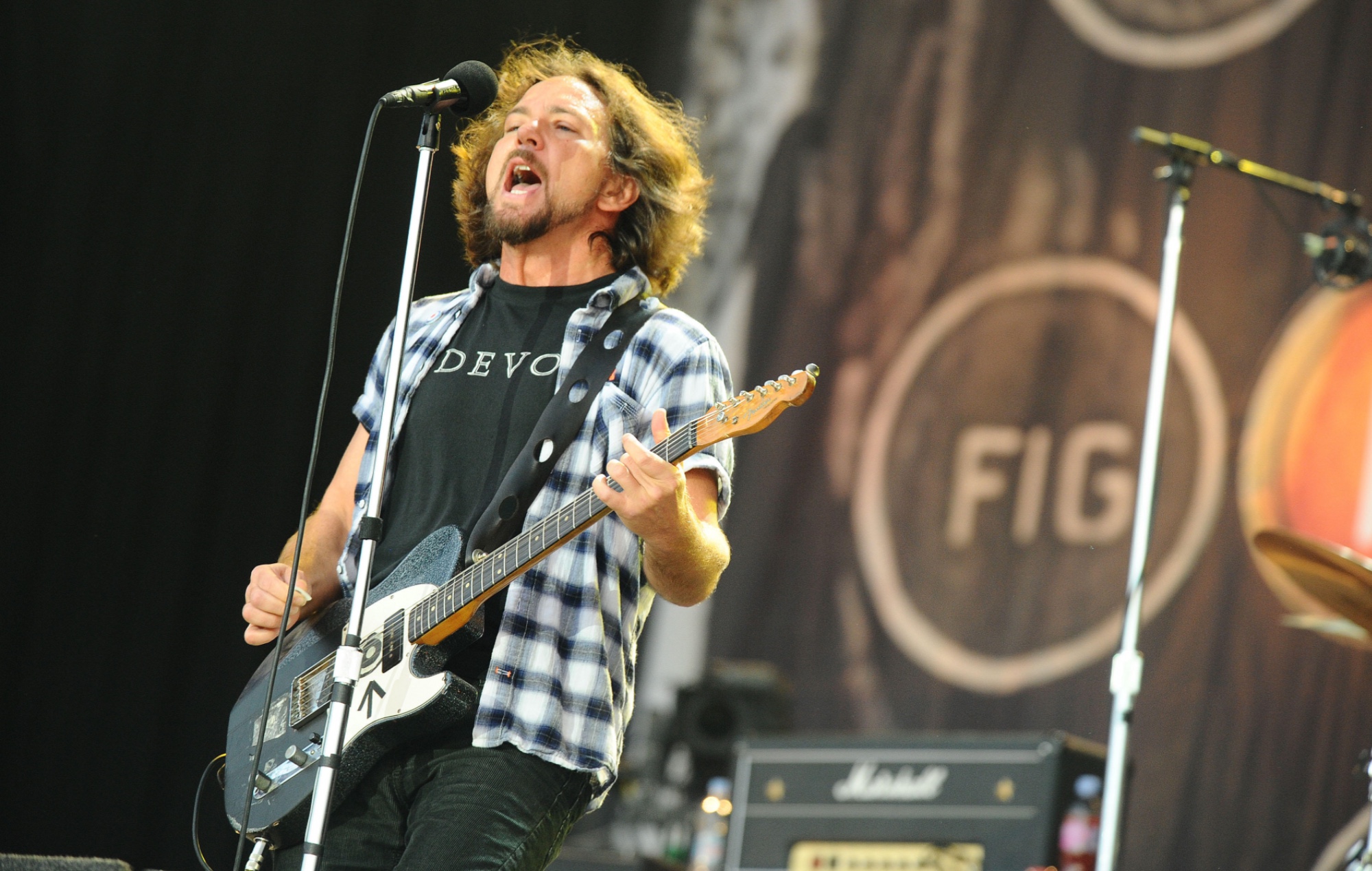 Pearl Jam are streaming their concert from Hard Rock Calling in full this weekend.

The 27-song-set, which took place at Hyde Park in London in 2010, will be available via nugs.net website as well as YouTube and Pearl Jam’s official Facebook page.

It will be available to watch until April 5 – you can watch below.

Earlier this week (March 30), BST Hyde Park revealed that this year’s event, which Pearl Jam were set to headline, wouldn’t be going ahead in July due to the ongoing coronavirus pandemic.

The event will be back in 2022 and will see Pearl Jam return alongside Duran Duran. Pearl Jam will now return on July 8 and 9 2022 whilst Duran Duran will return on Sunday July 10 2022.

Pixies will support Pearl Jam on July 8, whilst Nile Rodgers & CHIC will join Duran Duran on July 10. A new guest will eventually be announced for July 9 together with a full supporting line up for all days of the event.

In a four-star review of Pear Jam’s last album, ‘Gigaton’, NME said: “Here his well-honed, biting lyrics signal fury at a world that seems to have lost its way entirely. The political climate comes into fire and references to grief and loss abound.

“A resonating line from ‘Comes And Goes’: ‘It’s all vivisection in the end’. Pearl Jam have, undoubtedly, as pioneers and figures that have shaped rock history, earned the right to make whatever the fuck they like. But the question is whether anyone is still listening any more? With this multi-faceted record, the answer is likely yes. It just won’t change your life.”