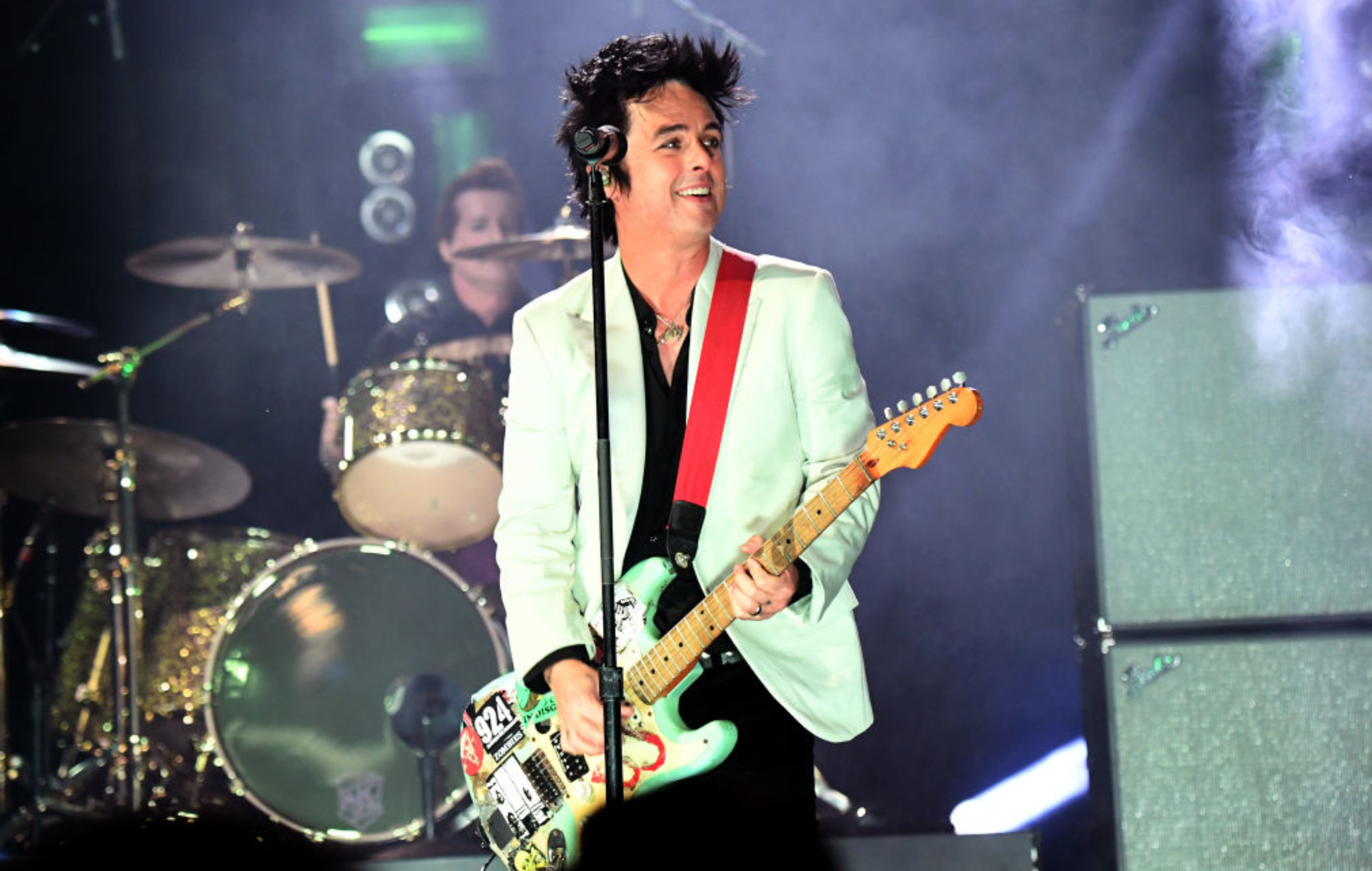 The Eagles, Pearl Jam, Guns N’ Roses and Green Day are among the bands who have received PPP loans from the US federal government’s Paycheck Protection Program during the coronavirus crisis.

As Rolling Stone reports, data from the Small Business Administration and Treasury Department confirms that the the money will go towards supporting and retaining the artists’ crews and staff during the ongoing crisis.

The Eagles’ loan has been listed under their touring company and will help save 50 jobs.

Larger loans — amounts between $350,000 and $1 million—were received by the Eagles, Pearl Jam, and Disturbed.

From the 660,000 recipients, it’s believed that over 40 musicians and bands received loans for over $150,000, including Weezer, Jason Isbell, Imagine Dragons, Chainsmokers and Nickelback.

Kanye West also received between $2 and $5 million for his Yeezy fashion line to protect 160 jobs.

The details of support received by the US artists comes days after it was confirmed that the UK government will  fund the UK’s arts, culture and heritage industries with £1.57billion to help them “weather the impact of coronavirus”.

The money marks the biggest one-off investment in UK culture and follows other measures taken to help companies, institutions and organisations survive during the pandemic, including loans, business rate holidays and the coronavirus job retention scheme. According to a press release, as well as helping businesses to survive, it will “help support employment, including freelancers working in these sectors”. 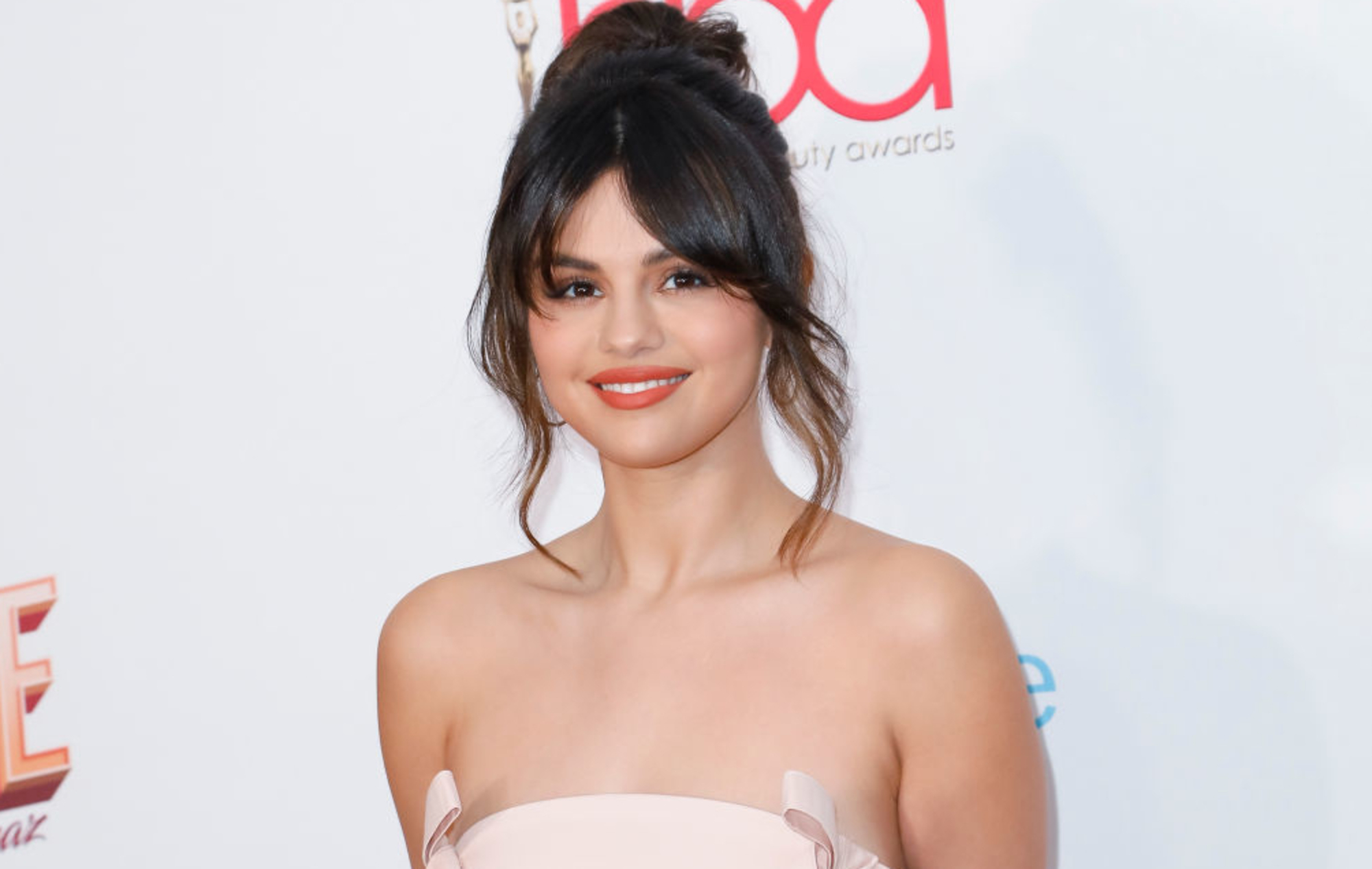 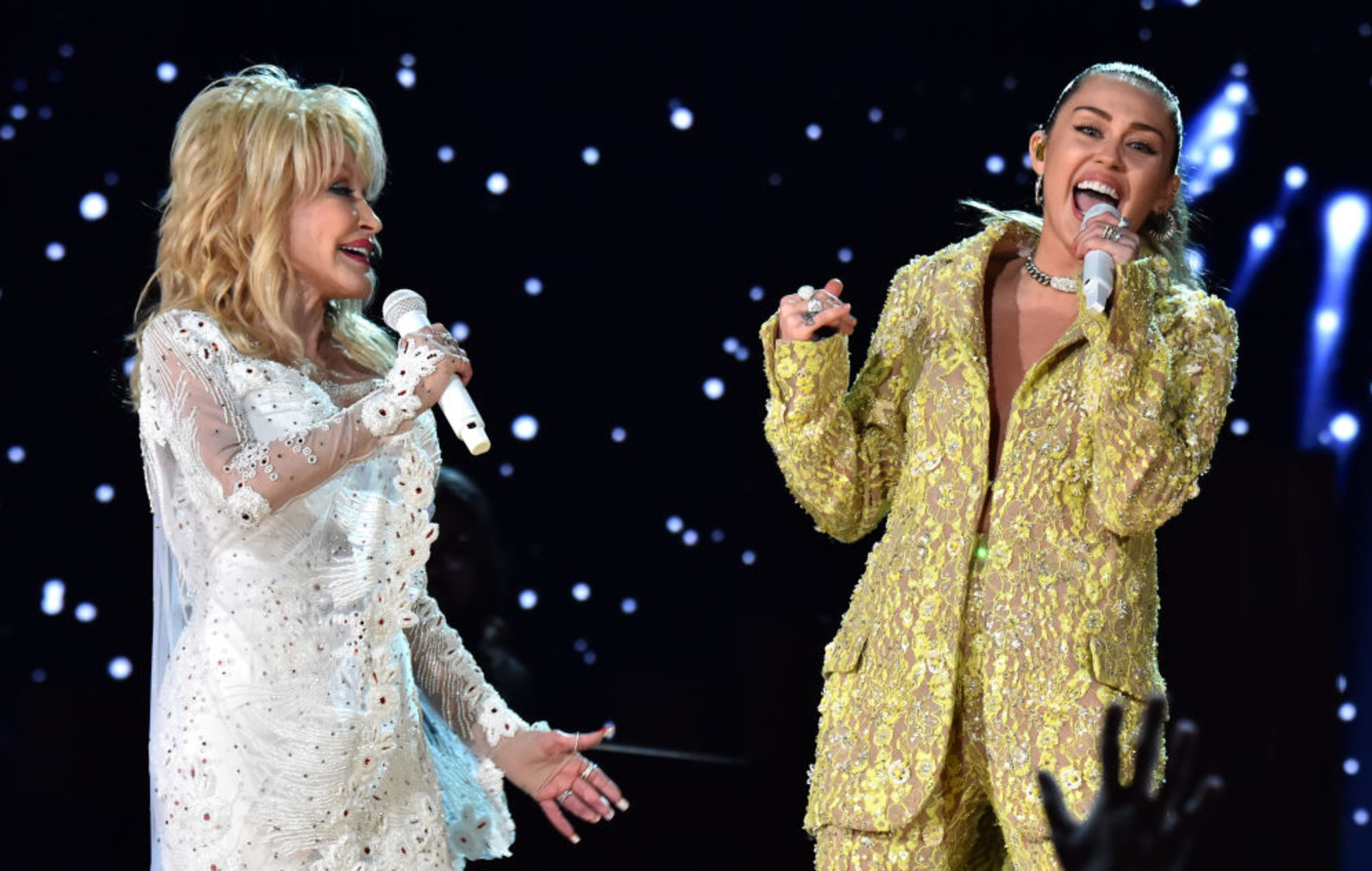