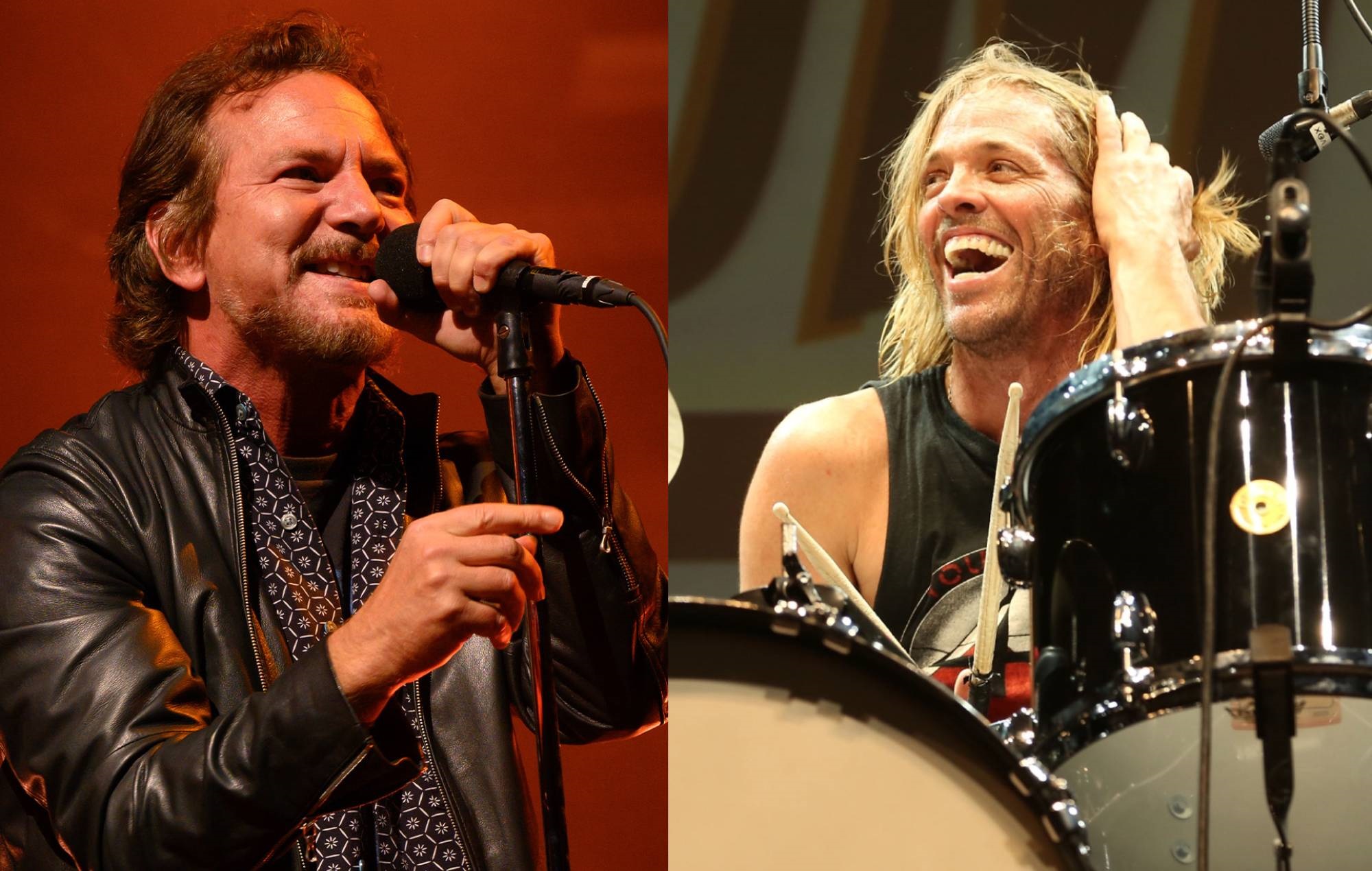 Pearl Jam paid tribute to the late Foo Fighters drummer Taylor Hawkins during the opening leg of their ‘Gigaton’ tour in North America earlier this week.

“[Hawkins] emitted something very incredible and very special,” the Pearl Jam frontman told the audience. “We’re all missing him, and so, Matt, I’m sorry again for your loss. But it just gives us another chance to say how much we appreciate you as well.”

Hawkins passed away in March in Bogotá, Colombia, where the band had been touring. He was 50.

Cameron and Hawkins formed the band Nighttime Boogie Association in 2020 after they both took part in a tribute concert for the late Soundgarden frontman Chris Cornell in 2019.

Joan Jett recently shared her memories of Hawkins in a new interview with NME.

Jett remembered Hawkins as “a fuckin’ wonderful guy”, adding: “[He] would light up a room. Kick-ass drummer.”

She added: “It’s really a tragedy that so many people who love him, lose him. But, you know, it’s not just physical. He’s around. And that’s hard for people to hear because they want the physical.”

Red Hot Chili Peppers also paid tribute to Hawkins during their headline set at New Orleans Jazz & Heritage Festival last weekend. The band stepped in for Foo Fighters, who cancelled all of their forthcoming tour dates in the wake of their late drummer’s death.