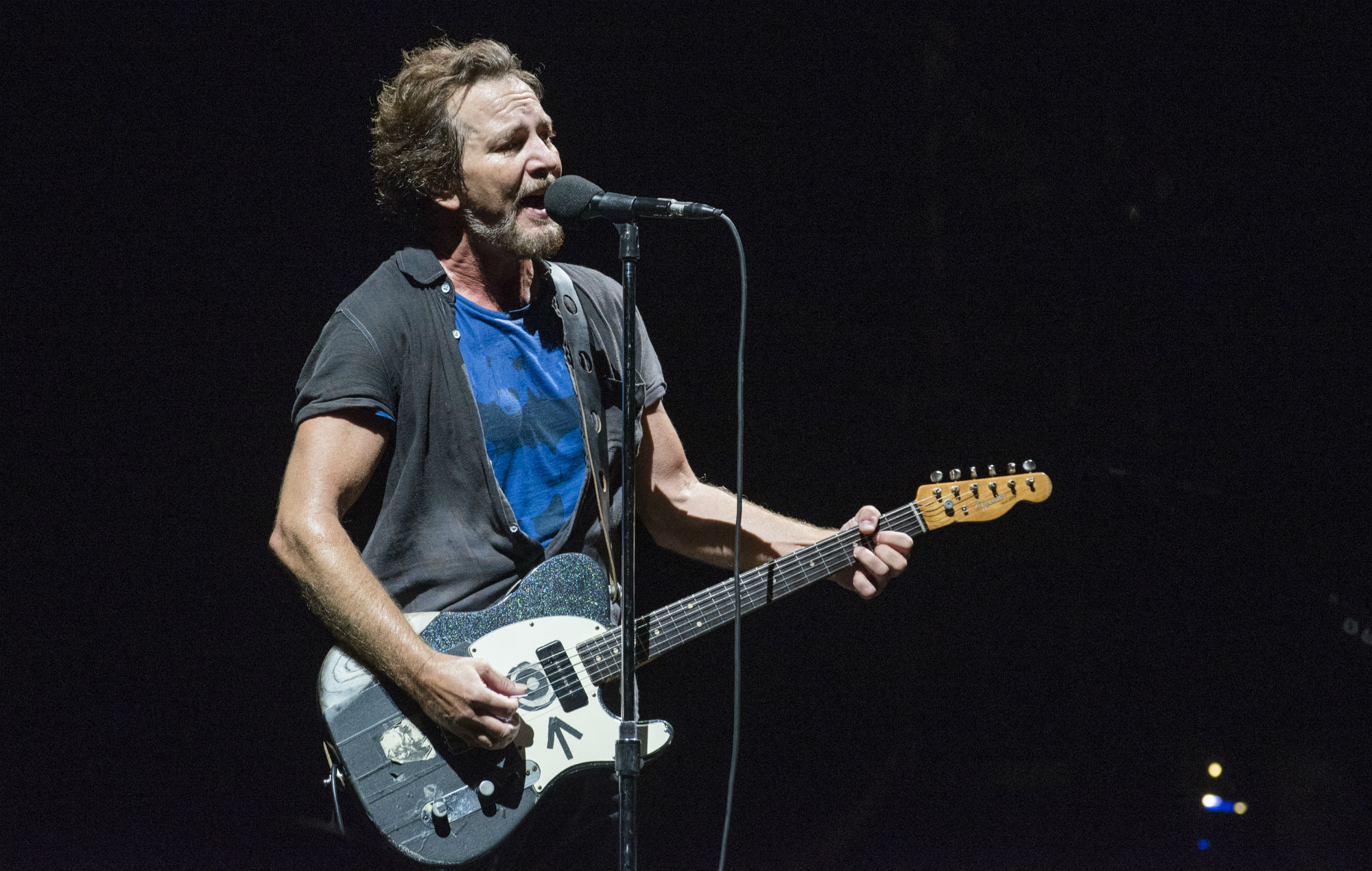 The series, which is available on all streaming services and the band’s new members-only website Deep, encompasses shows from across the 2000s and early 2010s.

The band describe Deep as “an interactive experience featuring official bootleg recordings from nearly 200 live Pearl Jam shows,” where fans can personalise their own Pearl Jam setlist based on the city they live in and more.

Alongside the individual shows, the band have collated 50 tracks from the 5,000 on a new ‘Pearl Jam Live’ playlist on Spotify. You can listen to it below.

The stream came after BST Hyde Park revealed that this year’s event, which Pearl Jam were set to headline, wouldn’t be going ahead in July due to the ongoing coronavirus pandemic.

The event will be back in 2022 and will see the band return alongside Duran Duran. Pearl Jam will now return on July 8 and 9 2022 whilst Duran Duran will return on Sunday July 10 2022. Pixies will support Pearl Jam on July 8, whilst Nile Rodgers & CHIC will join Duran Duran on July 10. A new guest will eventually be announced for July 9 together with a full supporting line up for all days of the event.

Elsewhere, the band’s frontman Eddie Vedder was part of last week’s Vax Live event in Los Angeles, a livestreamed concert being held to persuade the world to get vaccinated against COVID-19.