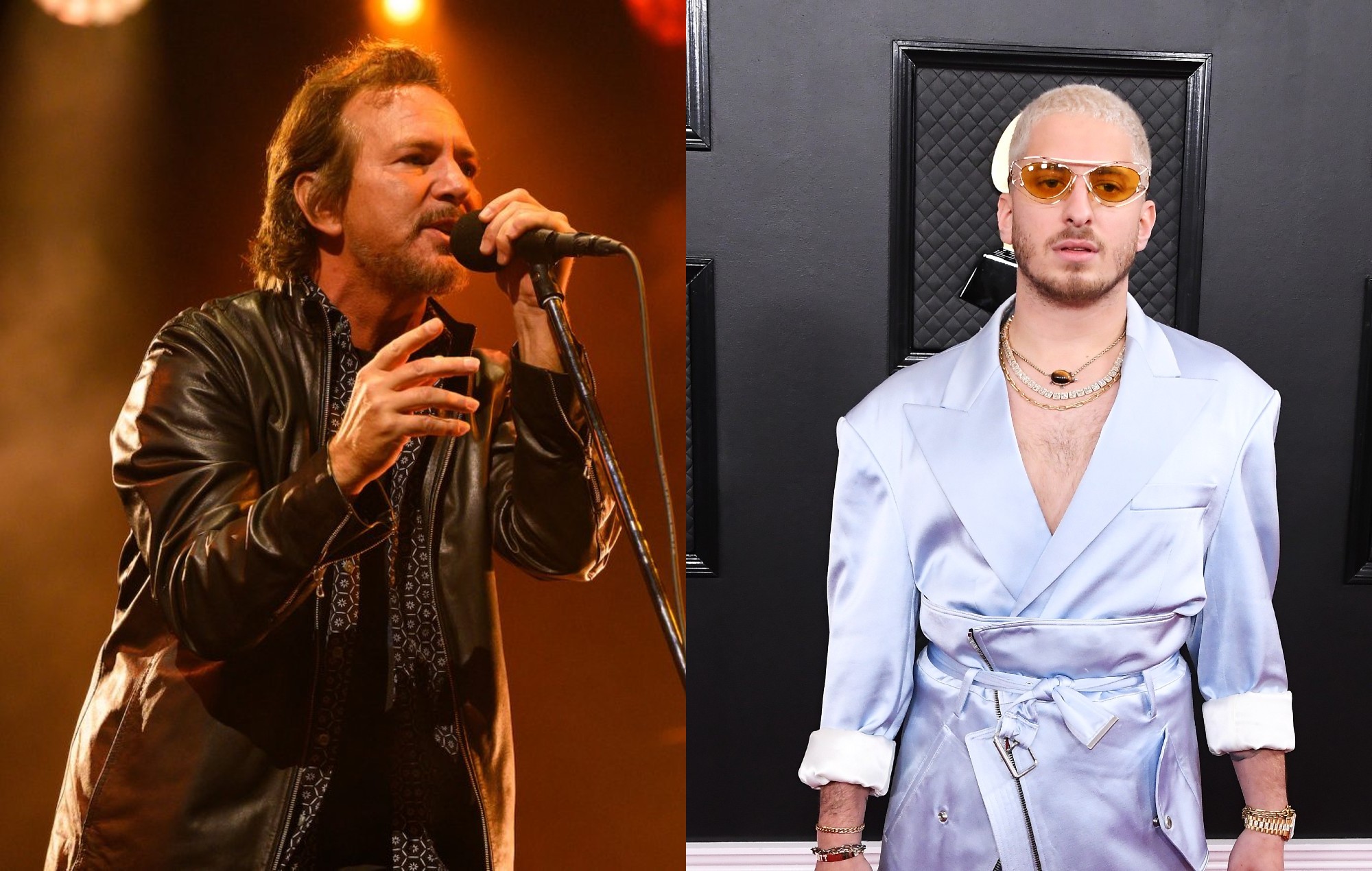 Pearl Jam’s Eddie Vedder has revealed that the legendary grunge band are looking to record their next album with producer, guitarist and songwriter Andrew Watt.

Watt worked with Vedder on his upcoming solo album ‘Earthlings’ but also has a history with Justin Bieber, working with the pop star on seven tracks from 2021’s ‘Justice’.

Watt also produced Ozzy Osbourne’s ‘Ordinary Man’, contributed to Miley Cyrus’ ‘Plastic Hearts’ and over the past couple of years, has worked with the likes of Elton John, Dua Lipa, Post Malone and Sam Smith. Watt won Non-Classical Producer Of The Year at the 2021 Grammy Awards.

Speaking to Mojo (via Contact Music), Vedder said: “We’ll make a record with Andrew, I believe. We’ve already talked about it. You know, the pandemic came right as we were leaving for a tour on the ‘Gigaton’ record. We had a lot of shows planned. Two-thirds of those shows were put on sale, even. So one thing we’ll be doing in 2022 in making good on promises to play those shows.”

Vedder went on to say that in between their touring commitments, Pearl Jam will be in the studio with Watt “because now we’ve got a strong, healthy ambition to do so”.

“I think we’ll move quick for a year or two, then I can see us slowing down for a little bit. We have the ability to play better than ever, but also know what we want to maintain the health of the group and want to keep coming back,” Vedder added.

According to Watt, he’s a lifelong Pearl Jam fan. Speaking in an interview with Billboard last month, he said: “I was born in 1990 and my brother was born in ’85, so all we listened to growing up was Pearl Jam and the Chili Peppers.

“So (working with Vedder) was just an actual full-circle, unbelievable moment that I feel like I’ve been ready for my whole life. It’s not supposed to happen like that – you’re not supposed to have those posters on your wall and be in the position where you’re creating with those people.”