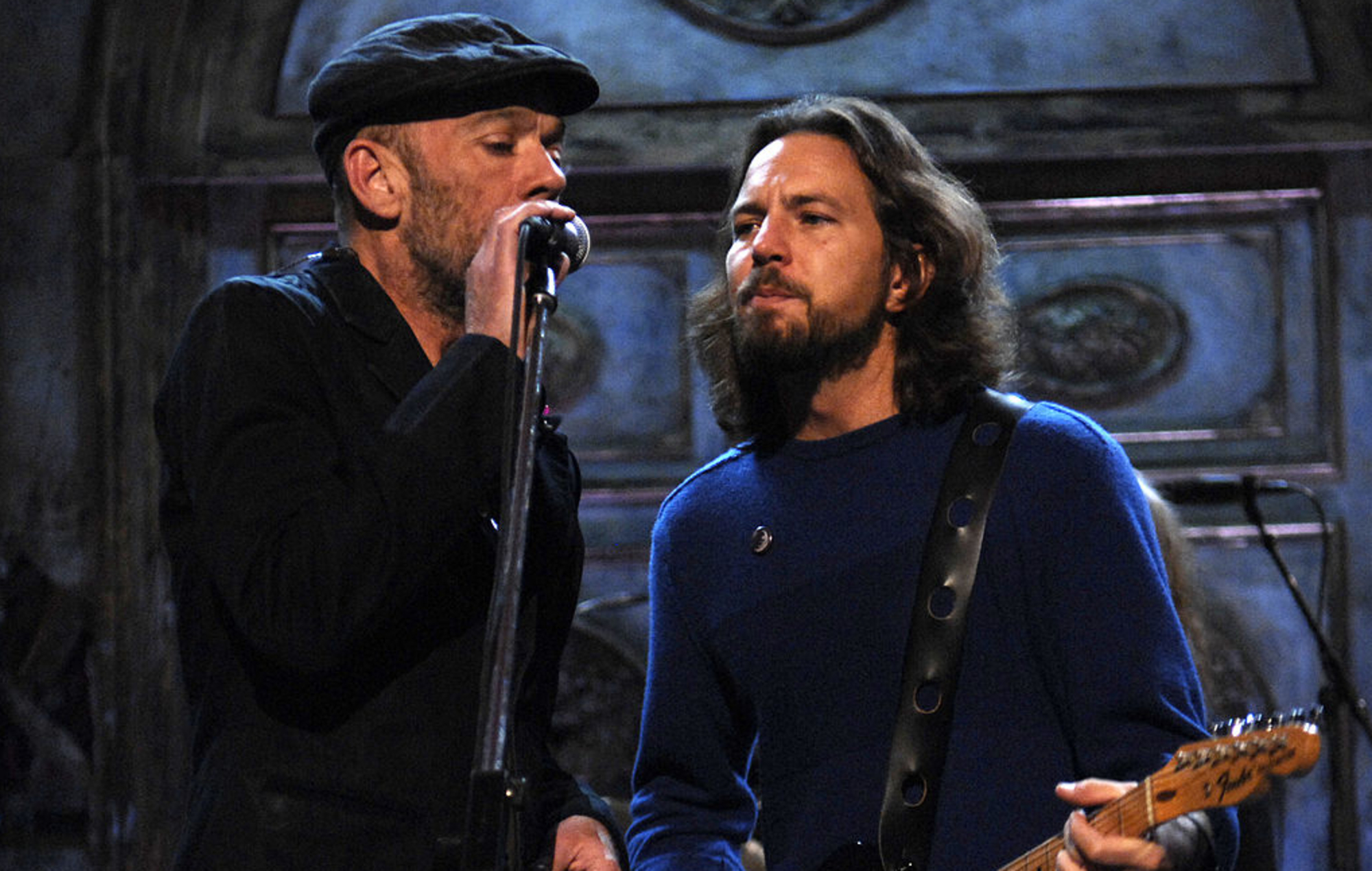 The reworking of the lead single from R.E.M.’s eighth studio album, ‘Automatic For The People’, features on the soundtrack for Flag Day, a new crime drama directed by Oscar-winning actor Sean Penn.

Staying faithful to the original, the Pearl Jam frontman delivers a reverent rendition of ‘Drive’, adding a hint of eeriness, due mostly to Vedder’s smokey vocal tone. You can listen to the cover below.

Elsewhere on the Flag Day soundtrack, Vedder features on a further nine songs – most of which are collaborations with Irish rocker and Once songwriter Glen Hansard, who besides being an Oscar-winning musician also played Outspan Foster in The Commitments.

Some of the songs see Vedder team up with his 17-year-old daughter, Olivia Vedder, including ‘My Father’s Daughter’, a moving ode to adopting the traits of your parents, regardless of whether you meant to.

Listen to the Flag Day soundtrack below:

An official synopsis for Flag Day reads: “Jennifer Vogel’s father John was larger than life. As a child, Jennifer marvelled at his magnetising energy and ability to make life feel like a grand adventure. He taught her so much about love and joy, but he also happened to be the most notorious counterfeiter in US history.

“Based on a true story and directed by Sean Penn, Flag Day stars Penn and his real-life daughter Dylan Penn in an intimate family portrait about a young woman who struggles to rise above the wreckage of her past while reconciling the inescapable bond between a daughter and her father.”

Meanwhile, Vedder and Bruce Springsteen have teamed up with Tom Morello to cover AC/DC‘s ‘Highway To Hell’ to preview the Rage Against The Machine guitarit’s forthcoming new album.