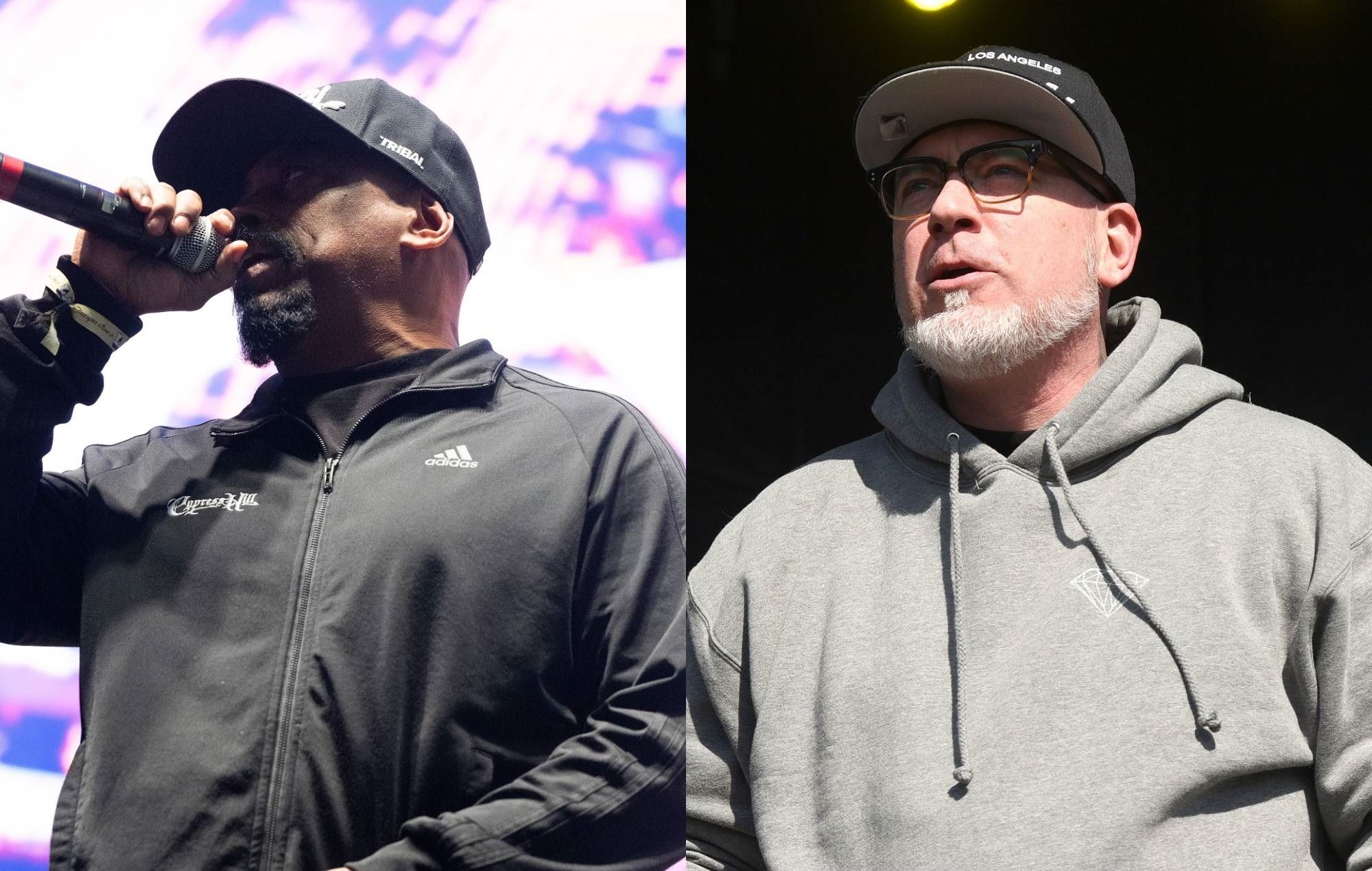 Exercise equipment brand Peloton is being sued for the alleged unlicensed use of songs by Cypress Hill and House Of Pain.

A lawsuit has been filed against the company by Soul Assassins Inc. which is owned by Cypress Hill member DJ Muggs, according to Billboard.

It is alleged that Peloton used portions of Cypress Hill’s classic 1993 track ‘Insane In The Brain’ and ‘(Rap) Superstar’ (2000) during their workout regimes without obtaining a proper license.

The suit also names House Of Pain’s ‘Jump Around’ (1992) as another song that Peloton used without permission. DJ Muggs produced that track and has a songwriting stake in it.

Peloton was previously sued for copyright infringement in March 2019 by a coalition of music publishers that accused the company of playing songs by the likes of Rihanna, Bruno Mars, Lady Gaga and Katy Perry without obtaining proper licenses. That lawsuit was settled in 2020.

“Peloton’s use of [the songs] in its work-out videos without a license from Soul Assassins is an outrageous, willful infringement because Peloton was sued by a group of music publishers in March of 20019 for doing the exact same thing,” the new suit filed on behalf of Soul Assassins Inc. read.

“Clearly … Peloton knew unequivocally that it had no right to use any musical composition in its exercise videos without first obtaining a license for one hundred percent of the song.”

Earlier this year, Cypress Hill released their documentary Cypress Hill: Insane In The Brain featuring rare archival footage and images of the group – originally comprising B-Real, Sen Dog, Eric Bobo, and Muggs – from their early beginnings when they performed in front of 16 people to their height, playing to more than 150,000 fans.