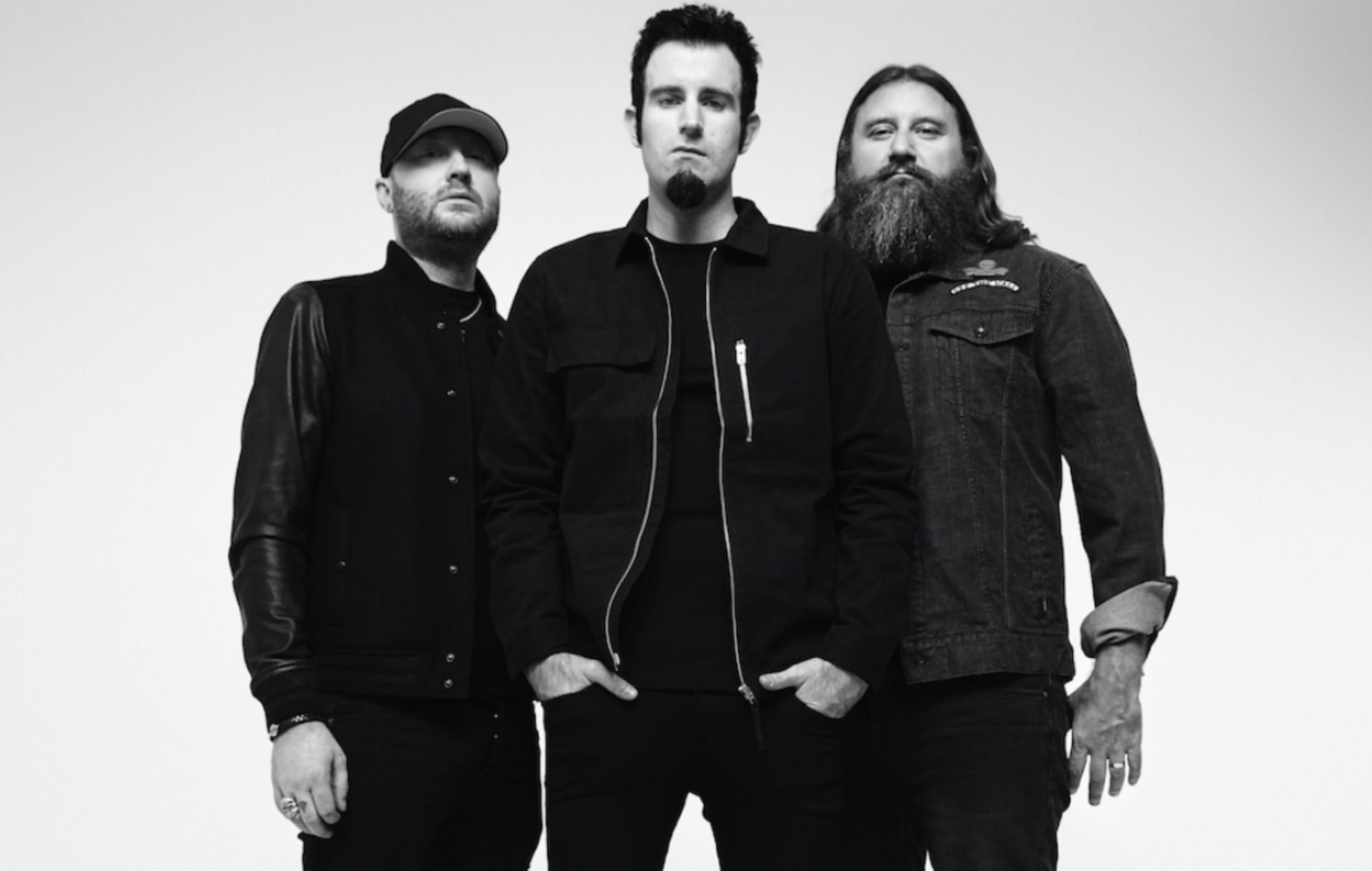 Pendulum have announced a one-off London show, due to take place in spring 2023.

The Australian EDM legends will play the O2 Academy Brixton on March 5. They shared the news on their social media earlier today (September 5), writing: “Brixton! It’s been a long time.” Tickets will be available from 10am on September 7 and can be found here.

Last month, Pendulum performed a surprise set at Reading Festival 2022 and teamed up with Enter Shikari’s Rou Reynolds for a remix of ‘Sorry You’re Not A Winner’.

Having teased the set throughout the week before an announcement, Pendulum took to the BBC Radio 1 Dance Stage following A.M.C ft Phantom’s early evening set after a countdown appeared on video screens alongside the band’s logo. Arriving right on cue, the band started their first UK show as a full band since 2018, with 2020’s comeback single ‘Driver’.

Later, Reynolds joined the band on stage for the remix of Enter Shikari’s 2007 breakout single. Ahead of the show, the frontman told NME how the collaboration came about.

“Gareth [McGrillen] and Rob [Swire] just got in touch and basically said that they’re thinking about doing a remix of ‘Sorry You’re Not A Winner’, and I was like ‘okay sick!’, what a surreal message to get,” Reynolds explained.

“They sent it over, and there’s a lot of different demo changes in that track so I was like ‘this is so interesting, what are they going to do with it?’ And it’s so good. It’s killer.”

Speaking about rehearsing the tune together, Reynolds added: “Because sub-bass works better at certain frequencies they’ve had to raise the key of track. And you know, this track came out in 2007, I wrote it in 2003, so I could perhaps reach those high notes a little better, and they’ve raised it another tone, tone and a half, so it’s up there.

“So I’m hoping I have some vocal chords left after our own set to destroy with Pendulum.”