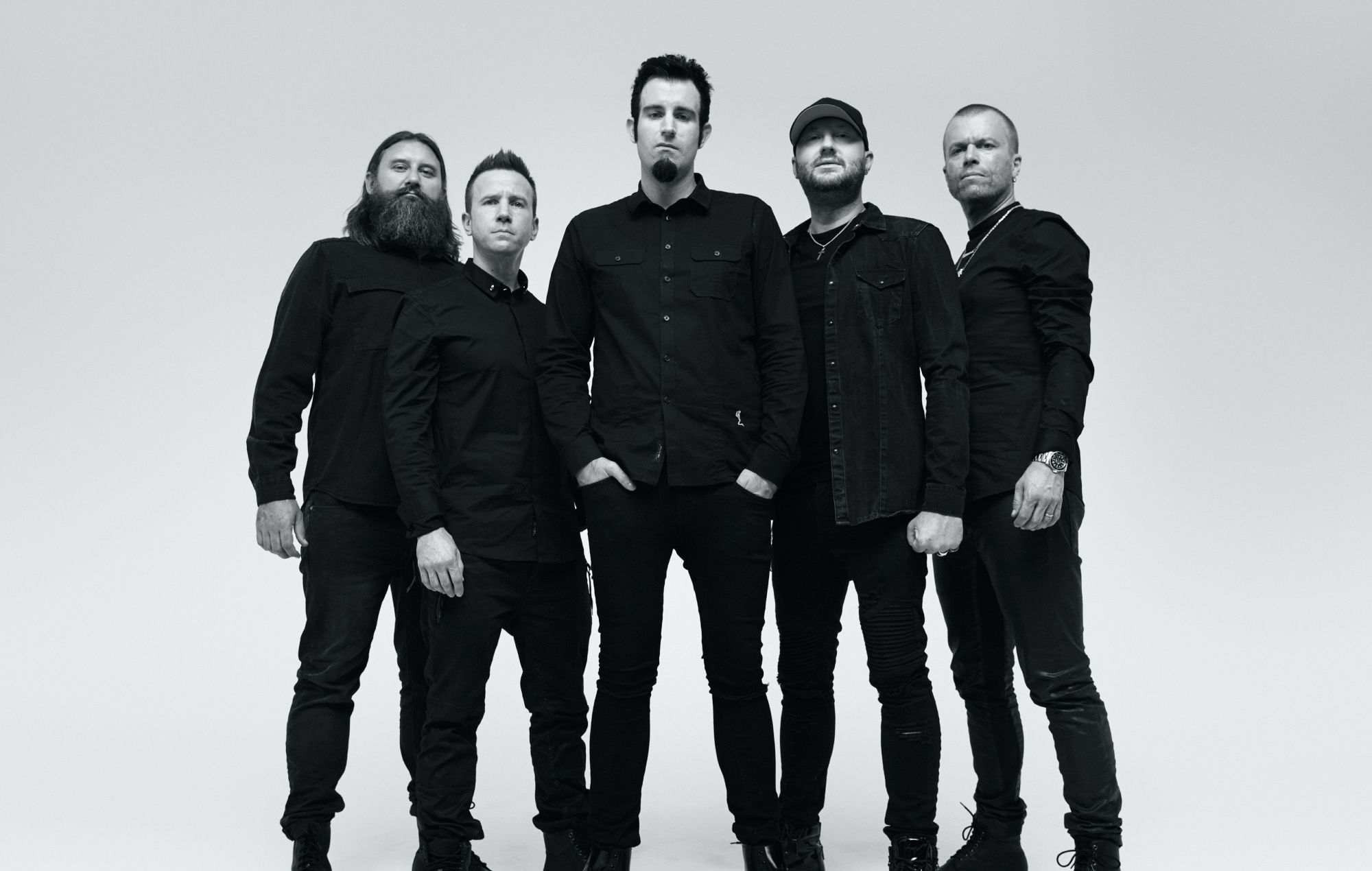 Pendulum have announced details of a second London show that they’ll play in March 2023 after their first gig sold out.

The Australian drum & bass band initially announced a one-off show at O2 Academy Brixton on March 5, 2023, which has since sold out following an “overwhelming demand” for tickets.

Pendulum have now confirmed that they will play at the same venue on the following night, March 6, 2023.

Tickets for the second Pendulum date are on sale now from here.

Added due to overwhelming demand 🔥 if you’re up for round 2 tickets now on sale.https://t.co/dRWudFUAtX pic.twitter.com/ANrew2ucgg

Pendulum performed a pair of secret sets at Reading & Leeds Festival last month, with Enter Shikari‘s Rou Reynolds joining them during both performances to play a new remix of the latter’s ‘Sorry, You’re Not A Winner’.

Speaking to NME about the collaboration, Reynolds said: “[Pendulum’s] Gareth [McGrillen] and Rob [Swire] just got in touch, and basically said that they’re thinking about doing a remix of ‘Sorry, You’re Not A Winner’. I was like, ‘OK, sick!’ What a surreal message to get,” Reynolds reflected.

“They sent it over, and there’s a lot of different demo changes in that track, so I was like, ‘This is so interesting, what are they going to do with it?’ And it’s so good. It’s killer.”

Speaking to NME in 2020 about their new music plans, Swire said: “[After the ‘Elemental’ EP’, we’ll] then maybe try to come up with some Knife Party music or do an onslaught of tracks. It’s pretty open right now, which is one of the benefits of the pandemic.”