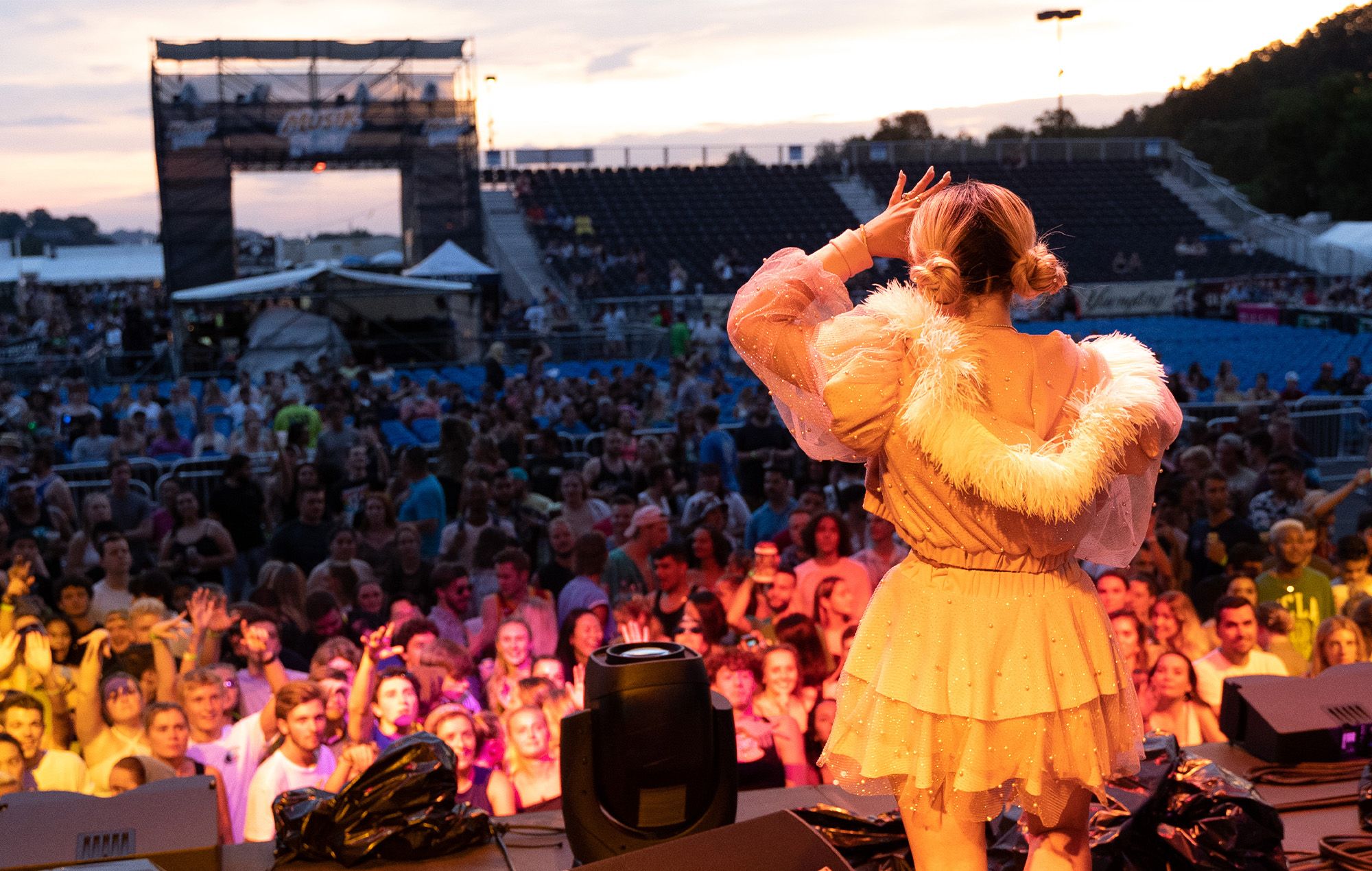 This year’s edition of Musikfest – an annual 11-day music festival held in the Leigh Valley town of Bethlehem, Pennsylvania – was temporarily shut down after a shooting incident led to a panicked stampede.

As reported by local paper The Morning Call, police attended the scene shortly before 11pm on Saturday (August 13), after a single gunshot was reported to be heard between Main Street and Lehigh Street.

It’s unclear how many people were involved in the shooting, however in a press release sent from the scene, Bethlehem police chief Michelle Kott said “law enforcement [was] on site and in control of the situation”, and that there was “no known continuing threat to the public”. Kott reportedly noted that an investigation had been launched and described the shooting as an “isolated incident”.

Alarmed by the shooting, festival-goers were reportedly sent into a panic that led to several being injured in a stampede. One attendee, Christina, told The Morning Call that she’d witnessed a particularly chaotic surge of bodies running opposite Plaza Tropical. “We tried to get as close to a tent as possible, but that just wasn’t enough,” she said. “They were still coming directly at us. We were watching people fall and get stepped on. So we quickly grabbed the children and we threw them around a tent to protect them.”

Christina went on to say that “no one knew” what was happening and in the midst of the stampede, she encountered a man who’d been “stepped on”. She continued: “I tried helping him up. He couldn’t catch his breath. He was bleeding profusely on his hands, so I tried to help them as much as I could. I thought maybe he was in a fight. The bleeding was coming a lot from his knuckles but it turned out it was because they stepped on his hands.”

Despite the incident, Musikfest resumed for its final day of programming on Sunday (August 14). At the time of writing, the festival is still taking place, with no further incidents reported.

According to the Gun Violence Archive, there have been 410 mass shootings in the US thus far in 2022, three of which have happened in the past day. Earlier this month, a shooting scare at Lollapalooza led to a security guard being arrested and charged with making a false terrorist threat.

Last month, Pat Benatar said she will no longer perform her classic ‘Hit Me With Your Best Shot’ out of respect for the families of the victims of mass shootings that have occurred in America this year.