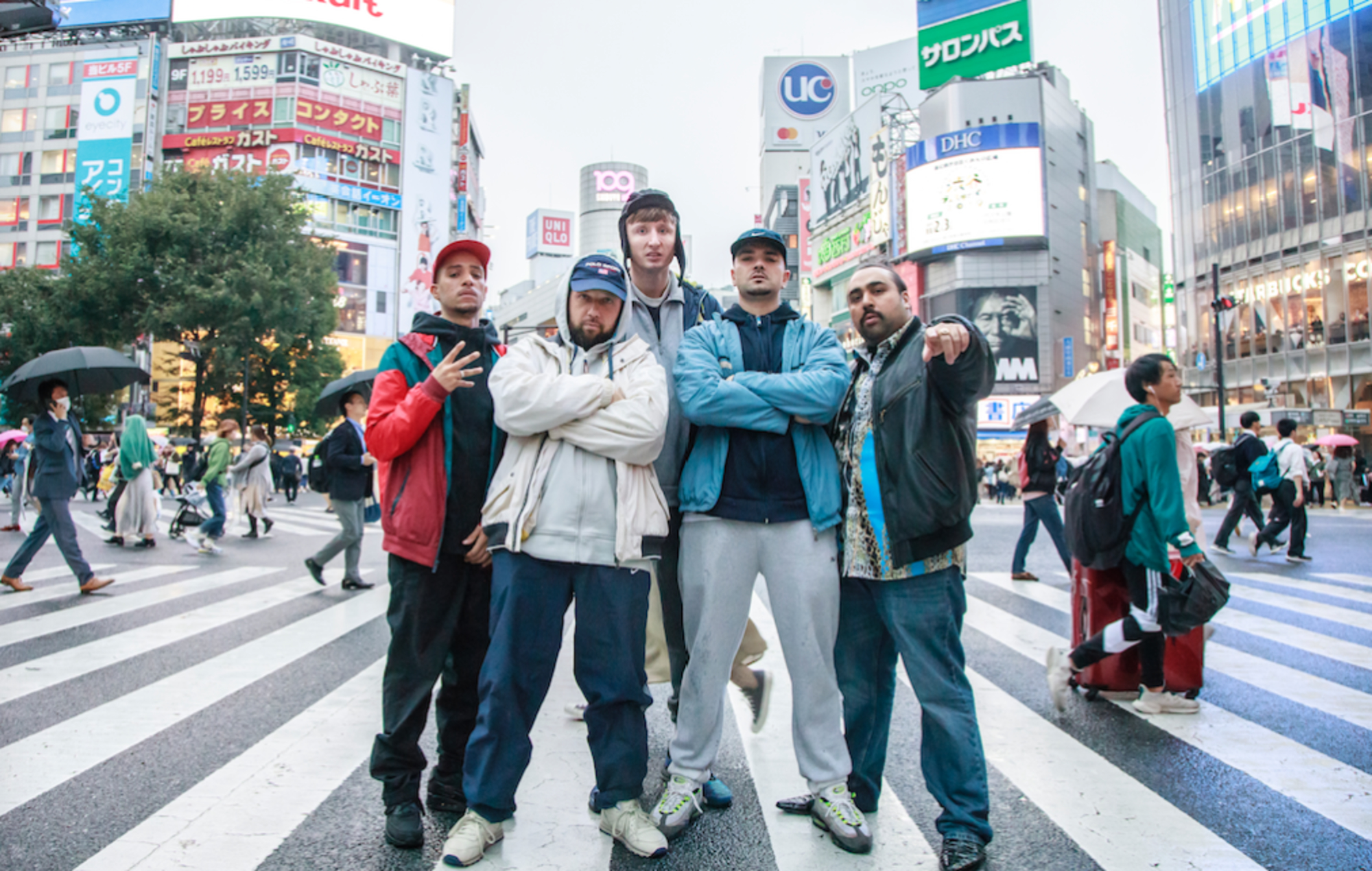 ‘People Just Do Nothing’ documentary is coming to BBC

A People Just Do Nothing documentary has been announced by the BBC.

Kurupting The Industry: The People Just Do Nothing Story will see the cast return to reflect on the series which first started in 2012 along with famous fans including Martin Freeman, Dizzee Rascal, Clara Amfo and Kurupt FM collaborator Craig David.

There have been five seasons of the series so far.

🎤 Seven years after the first series of #PeopleJustDoNothing arrived on @BBCiPlayer, a special programme Kurupting The Industry: The People Just Do Nothing Story is coming to @BBCThree in August.

Commissioning Editor, Ben Caudell, added: “It’s the ultimate rags to riches story: the journey that the PJDN gang made from online amateurs to full-fledged professional movie idols is an incredible one and a fascinating insight into how doing your own thing can build to comedy superstardom.

“Packed with great clips and famous fans, it’s a thoroughly entertaining ride – if you thought documentaries were all about unsolved murders and poisoned fish, think again, here’s a doc you can actually laugh at.”

Kurupting The Industry: The People Just Do Nothing Story is due to air on BBC 3 in August.

Meanwhile, People Just Do Nothing star Allan Mustafa, who plays MC Grindah, recently opened up about a potential sixth season of the show.

“I loved my time on People Just Do Nothing and all that when they filmed us for the BBC,” Mustafa said. “But it was a big miscommunication because when they first approached us, I always thought it was going to be a live feed of me MC-ing for ages at pirate radio. Not when I’d get things wrong, or about my family. Do you know what I mean?”

“But I just feel like, you know, it’s the last time I’m putting on my tap shoes and doing that dance. But with the film, it’s like another step up.”