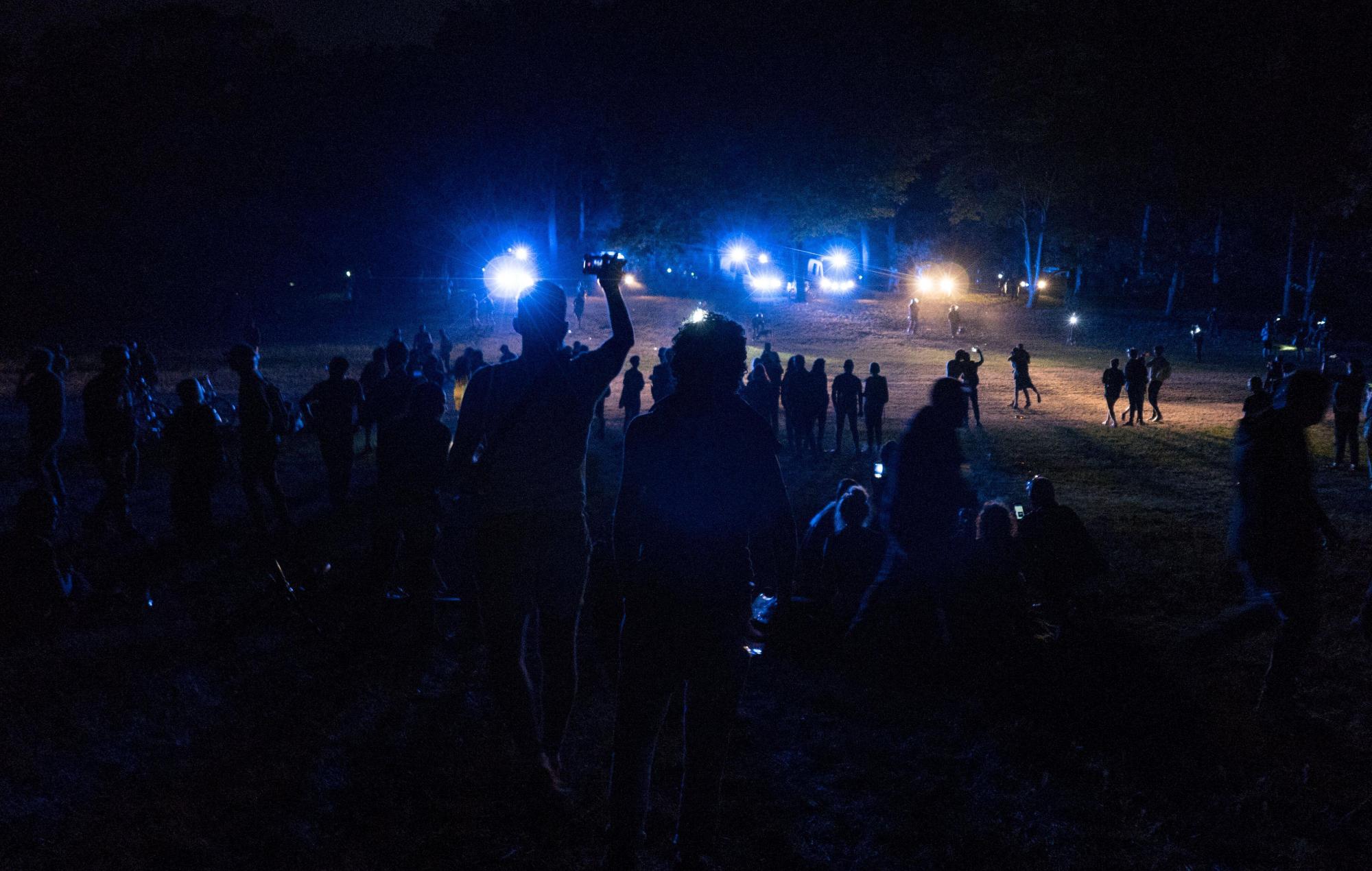 A new report has found that people of colour were more likely to be hit with COVID lockdown event fines.

According to a report from the National Police Chiefs’ Council (NPCC), 441 fines were issued in England and Wales between March 2020 and July 2021, with Black, Asian and mixed-race people accounting for more than a third.

The data shows that people of colour were more likely to be fined for attending “amplified music” events or illegal raves during lockdown in the two nations [via The Guardian].

Earlier this year the human rights organisation Liberty reported that Black and Asian people were more likely than white people to be given fines for breaking lockdown rules.

Liberty told The Guardian in an earlier report that police officers were given too much power that resulted in “heavy-handed policing” and exposed “symptomatic” biases.

Emmanuelle Andrews from Liberty told the publication in light of the new report: “This isn’t new. These disparities weren’t created by COVID, but the pandemic certainly amplified existing racism and discrimination.”

Responding to The Guardian‘s request for comment, a spokesperson for NPCC said: “Covid-19 data related to fixed-penalty notices can only tell us how many fines were issued and to whom. What the data cannot tell us is whether or not the number of FPNs issued at such events was reflective of the specific demographic who were in attendance. It is therefore not possible to say whether their issue at these events was proportionate in that singular context, or not.”

In January former Radio 1Xtra DJ Maressa Innerarity (who is also known as Carmen London) was fined £1,000 for supplying an illegal lockdown rave with a soundsystem.

That flat party was the subject of Sue Gray’s report which was released on January 31, along with the May 20, 2020 “bring your own booze” event in Downing Street’s garden and Johnson’s birthday on June 19, 2020.

The former PM Johnson and the incumbent PM Rishi Sunak were both fined in April for breaking COVID lockdown rules by attending parties in Downing Street and Whitehall.