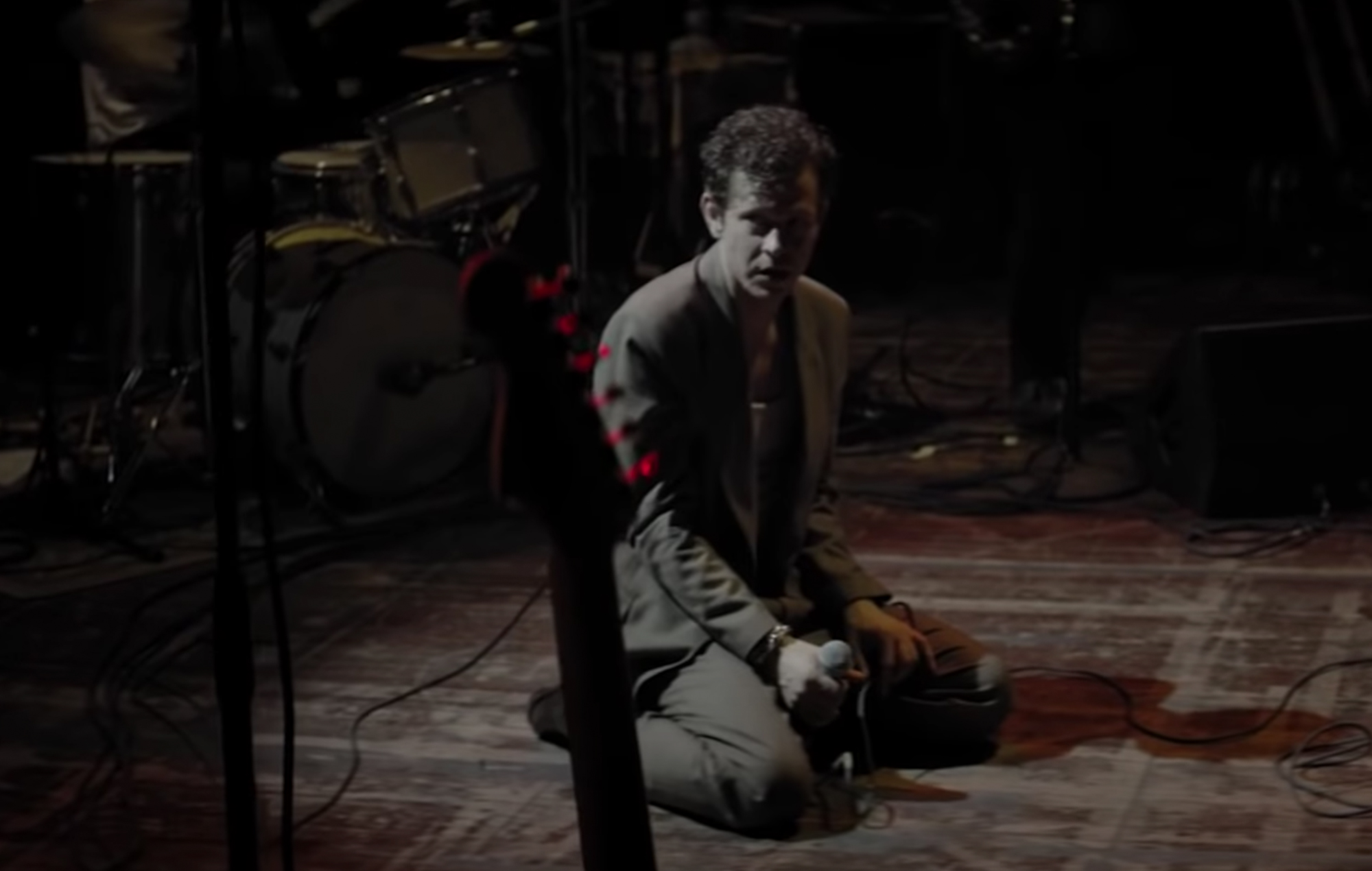 Perfume Genius’ Mike Hadreas has officially released a previously live-streamed concert to mark the one-year anniversary of his album ‘Set My Heart On Fire Immediately’.

The concert, titled Live at the Palace Theatre, was originally streamed to a ticketed audience in Los Angeles September 2020. All proceeds raised from the livestream went to Immigration Equality, an American LGBTQ immigrant rights organisation.

Since the album’s release last May, this performance remains his only full live set with the new songs. Hadreas was backed by a six-piece band and a string quartet.

Watch the concert film below.

To commemorate the occasion, Hadreas posted on social media thanking fans for listening to the album, adding that he “can’t wait to bring it to you myself as the world opens up”.

The setlist for the Palace Theatre performance in Los Angeles consists mainly of tracks from ‘Set My Heart On Fire Immediately’, alongside picks from past records, including ‘Learning’ and ‘No Shape’. Arranged in the sequence of a regular live concert, it also features an encore that begins with a cover of Mazzy Star’s ‘Fade Into You’, which was previously released on Amazon Music.

In March, Hadreas released a remix album of songs from the album, titled ‘Immediately’. It features reworks from A.G. Cook, Actress, Jenny Hval, and more.