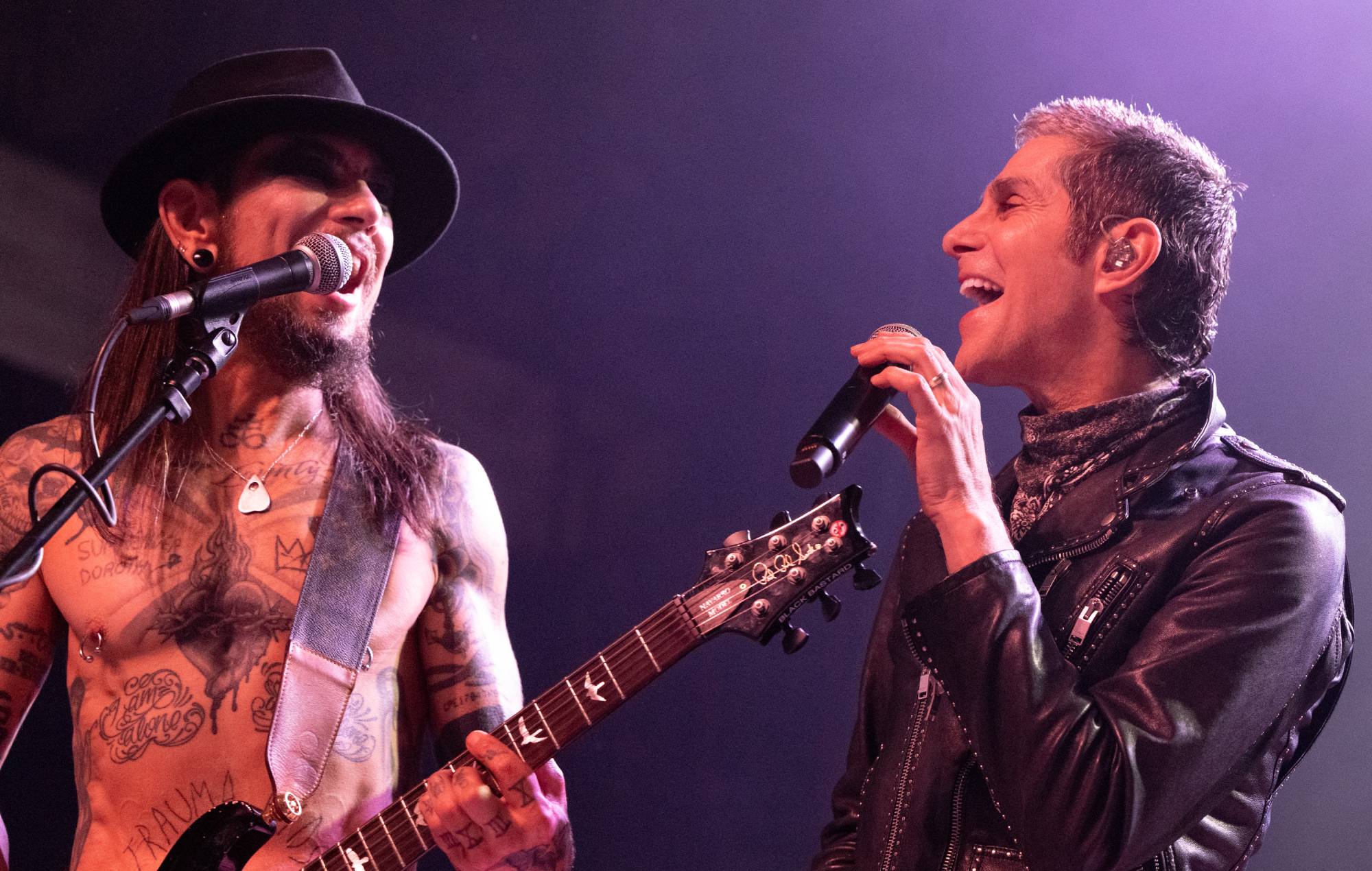 Perry Farrell: “I would love to see Jane’s Addiction record a couple of tracks this year”

Perry Farrell has said in a new interview that he hopes that Jane’s Addiction will record new music later this year.

The band are yet to follow up their 2011 studio album ‘The Great Escape Artist’, although they have released a number of live records in recent years, as well as the standalone single ‘Another Soulmate’ in 2013.

After previously voicing his hope that Jane’s Addiction would release new material in 2021, Farrell has now suggested that the band could convene in the studio later this year.

“With Jane’s Addiction, timelines … well, you never know,” Farrell told Consequence when asked about the possibility of new music.

Jane’s Addiction are set to perform live at Farrell’s Lollapalooza 2022 in Chicago in July, and Farrell added that the band “do have ambitions to hit the road this year” following that set.

“So it won’t be long before you’ll know if those ambitions have come to fruition,” he added.

Describing Hawkins as “my best friend”, Farrell added: “He was one of the most passionate drummers I’ve ever seen in my lifetime. When I think of him, I sum it up with one word: velocity. He had the gift to maintain a confident, striking and stroking velocity on drums.

“There’s a large part of my heart that I had reserved for him. I accepted him into my heart when we became friends because he was such a pure guy. So pure of heart…”