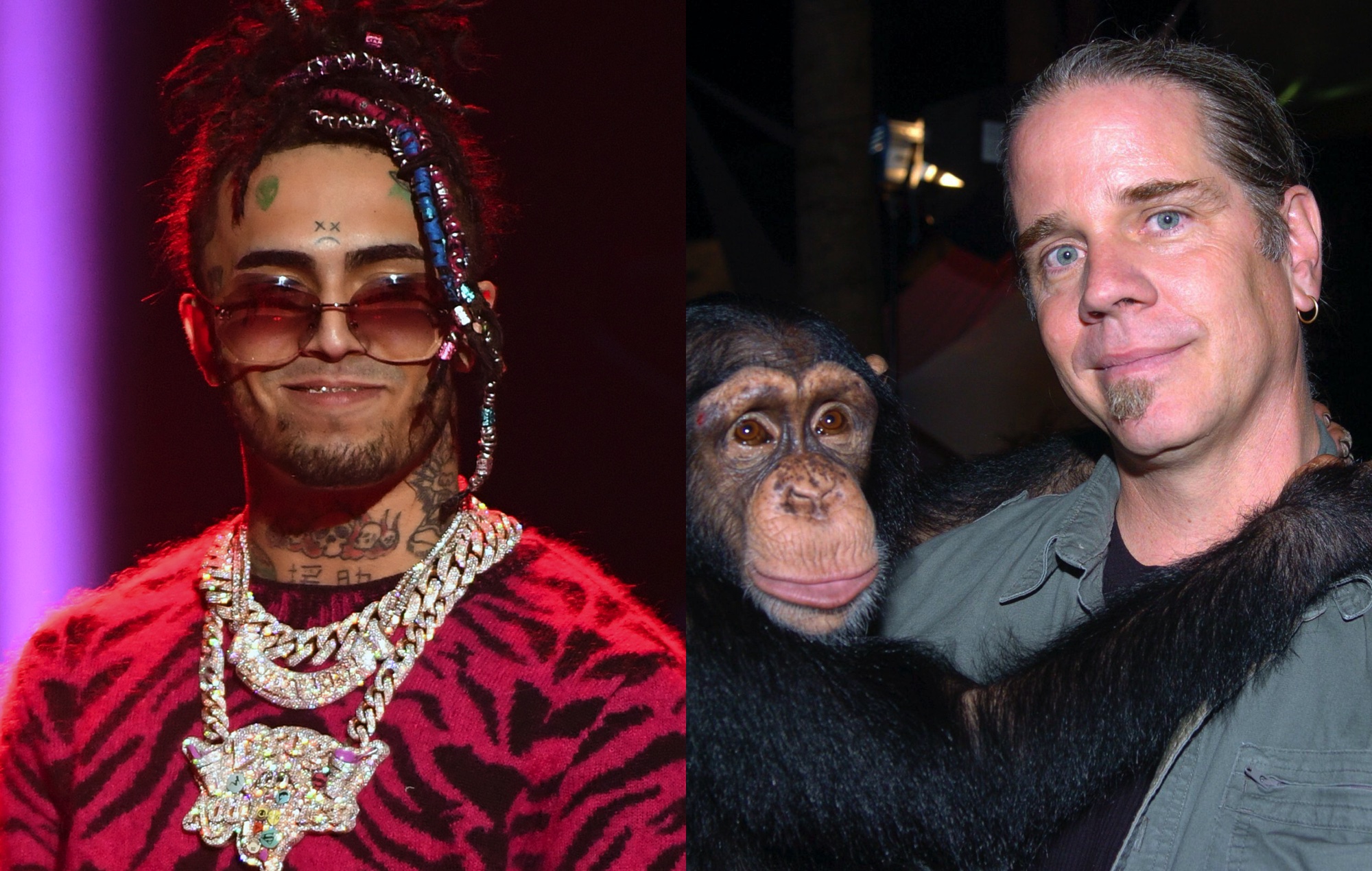 The rapper visited Antle’s Myrtle Beach Safari recently, wearing a ‘Make America Great Again’ hat. Antle posted a video of an elephant at the zoo, Bubbles, lifting the rapper up by its trunk.

In addition, both the accounts of Antle and the Myrtle Beach Safari posted a video of Pump with a tiger.

Watch both videos below:

“Not only is coming into direct physical contact with an elephant’s powerful trunk extremely risky, but [he] could have spooked Bubbles and led to her stepping on Lil Pump as he landed,” she said.

Metzler also claimed that Antle broke several laws, specifically referencing the video of Pump sitting next to a tiger.

Metzler claimed that, during public viewing, “any animal must be handled so there is minimal risk of harm, with sufficient distance and/or barriers between the animal and the general viewing public so as to assure the safety of animals and the public.”

The statement also read that, “dangerous animals such as… tigers… or elephants must be under the direct control and supervision of a knowledgeable and experienced animal handler.”

“I have spent my entire professional life promoting the welfare and conservation of big cats and other species,” Antle said in October, denying all claims.

“I have deep regard and feelings for the animals in my care and would never hurt or abuse them.”

As for Pump, this is the second controversy he’s found himself embroiled in this week alone. The rapper recently lost 300,000 Instagram followers after he spoke in support of Donald Trump, who referred to the rapper as ‘Lil Pimp’.