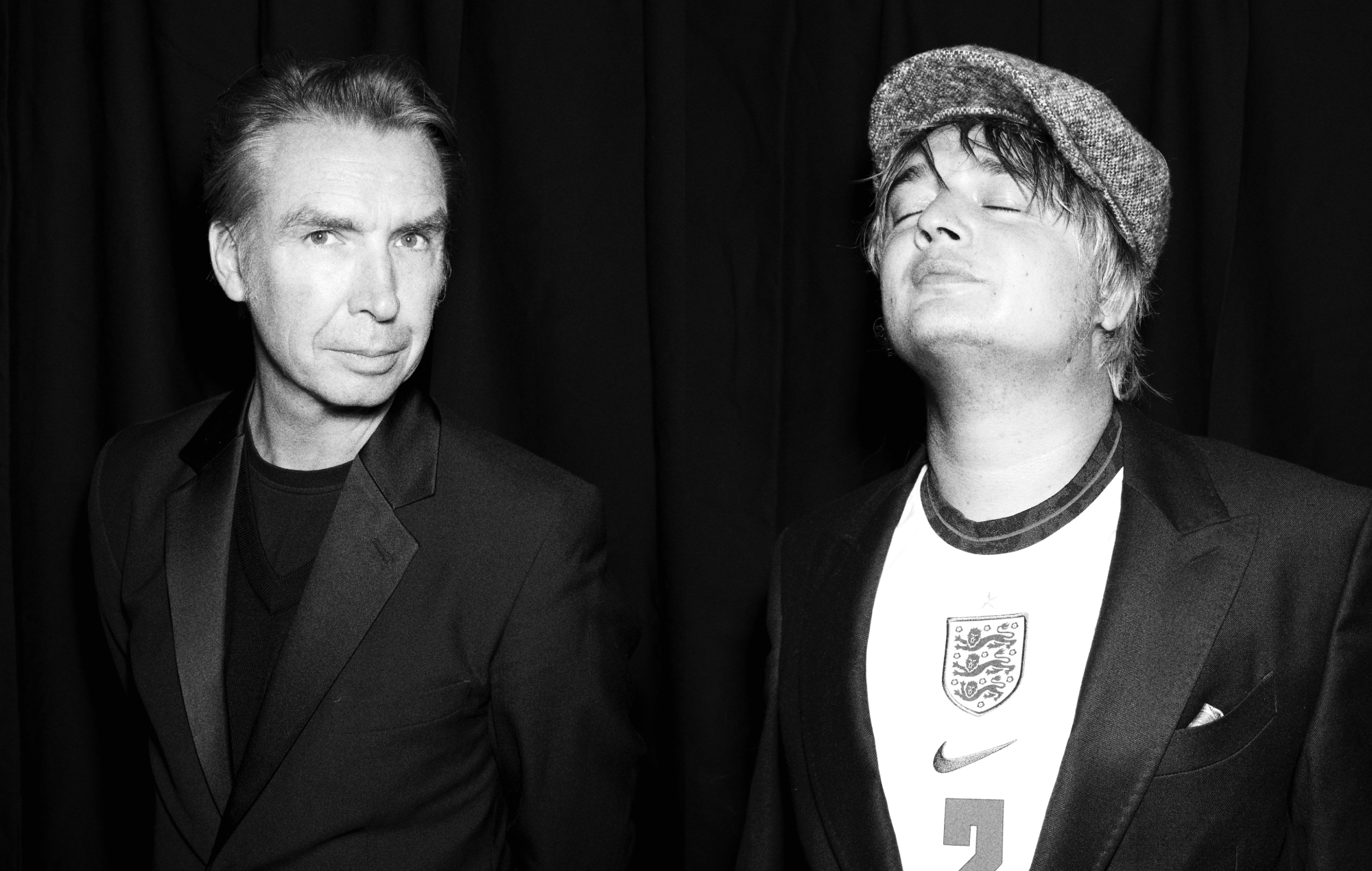 Pete Doherty has released a new single with Frédéric Lo – listen to ‘The Fantasy Life Of Poetry & Crime’ below.

Arriving today (November 19), Doherty’s collaboration with the French composer/producer was written during the coronavirus lockdown and recorded in Étretat and Paris. It comes with an official video directed by acclaimed documentary maker Thierry Villeneuve.

The Libertines’ frontman drew inspiration for the lyrics from French lettrist Maurice Leblanc, who’s behind the thief and detective character Arsène Lupin. ‘The Fantasy Life Of Poetry & Crime’ was produced by Lo.

Doherty married his Puta Madres bandmate Katia de Vidas back in September. The couple now live in Normandy, with Doherty explaining earlier this year that he’d adopted a “quite clean” lifestyle.

Pete Doherty returned to the UK in September for a string of intimate acoustic gigs. He took to the stage in Huddersfield, Swansea, Wolverhampton and Chester.

Meanwhile, his Libertines bandmate Carl Barât recently revealed that he had been in the studio with Jamie T. It’s currently unclear as to what form the new collaboration will take.

The Libertines’ 2021 UK tour kicks off in Margate tomorrow (November 20), with shows scheduled throughout the month and into December. The stint concludes with a two-night billing at the O2 Forum Kentish Town in London.

Peter Doherty & The Puta Madres released their self-titled debut album in 2019. In a four-star review, NME said that the record finds Doherty “a little wiser, with a testament to his knack for a cracking tune and shattered mirror poetry”.

“Away from the chaos, here’s a record that cuts to the core of Doherty with a little less noise and a little more love. “