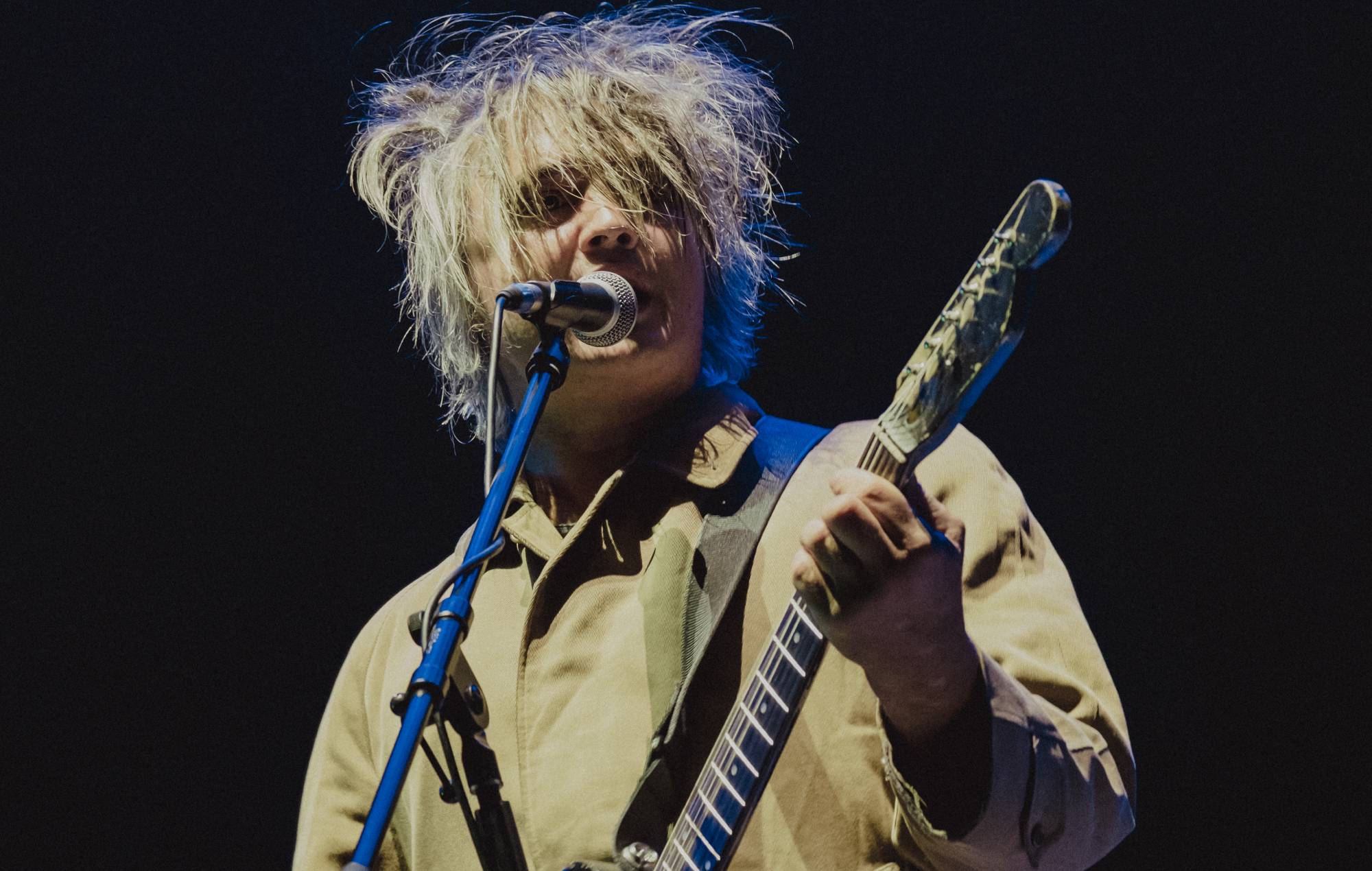 Pete Doherty has revealed that he’s developed a love of French cheese on toast after ditching his hellraiser days for a slower pace of life in Normandy.

The hard-living Libertines frontman opened up on his relocation to France after recent photos showed him enjoying a leisurely walk in the seaside town of Étretat with girlfriend Katia De Vidas, who is also his bandmate in The Puta Madres.

He told The Sun: “I like Comté, Comté on toast. My guilty pleasure is sleeping. ‘For years and years, I would stay up for five or six days and then I would sleep for 24 hours, so now I love sleep.

“At the moment I’m quite clean. I stopped taking heroin and ketamine. I like experimenting, making cocktails with champagne, a bit of rum, orange juice, I’m coming across like a bit of an alcoholic, but I’m not — I like a nice glass of water.”

While Pete still has a hankering for fast food, he revealed that his remote location is making it harder to get his hands on a burger.

Pete has also been occupying himself by providing live-streamed lockdown performances for Libertines fans, covering The Manic Street Preachers ‘Motorcycle Emptiness’ during one session last year.


“It’s been going well, but it’s been difficult with COVID,” Barat told NME. “We started writing here, and that was going really well but John [Hassall, bass] is in Denmark and Pete [Doherty] is in France. It’s been a fucker to travel. We’re just waiting to get back on it, really. We’re all writing and it’s all positive. We’re just waiting to get back and lay stuff down, it’s just a matter of when.”