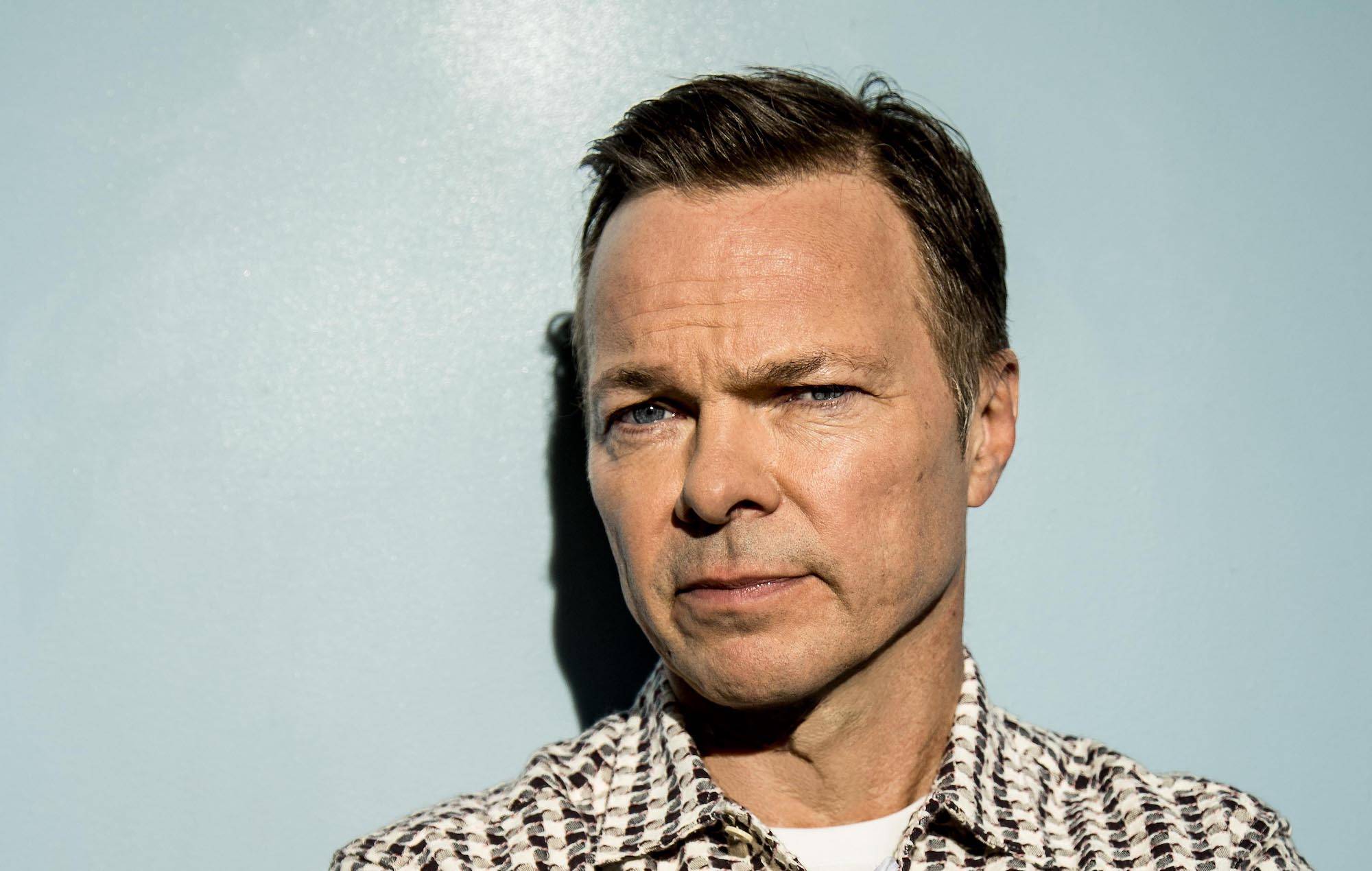 The award will be given to Tong at a gala ceremony at the Grosvenor House Hotel in London on November 1 in aid of the BRIT Trust and Nordoff Robbins.

Speaking of receiving the award, which is now in its 30th year, Tong said: “It is a huge honour to be given the MITS Award and to have the opportunity to highlight two exceptional charities, The BRIT Trust and Nordoff Robbins.

“The past year has seen the music industry suffer like never before – especially the live music and clubbing sectors, but we are strong and optimistic for the future. I proudly look forward to accepting the award at the event this November and continue to represent my industry.”

David Munns, chairman of the MITS Award committee, added: “I am delighted that the MITS has decided to honour Pete Tong and his pre-eminent reputation in the dance music scene.

“For over 30 years he has been a pioneer in his field and is known worldwide for his commitment to build recognition for his music genre. Congratulations, Pete!”

Back in 2013, Pete Tong was awarded an MBE for his services to music and broadcasting.

The veteran DJ, now 53, said he was “proud” to receive the honour, although he thought it was a prank when he first heard the news.

Last December, Tong returned to The O2 in London for a one-off livestream of his acclaimed Ibiza Classics show with the Heritage Orchestra.