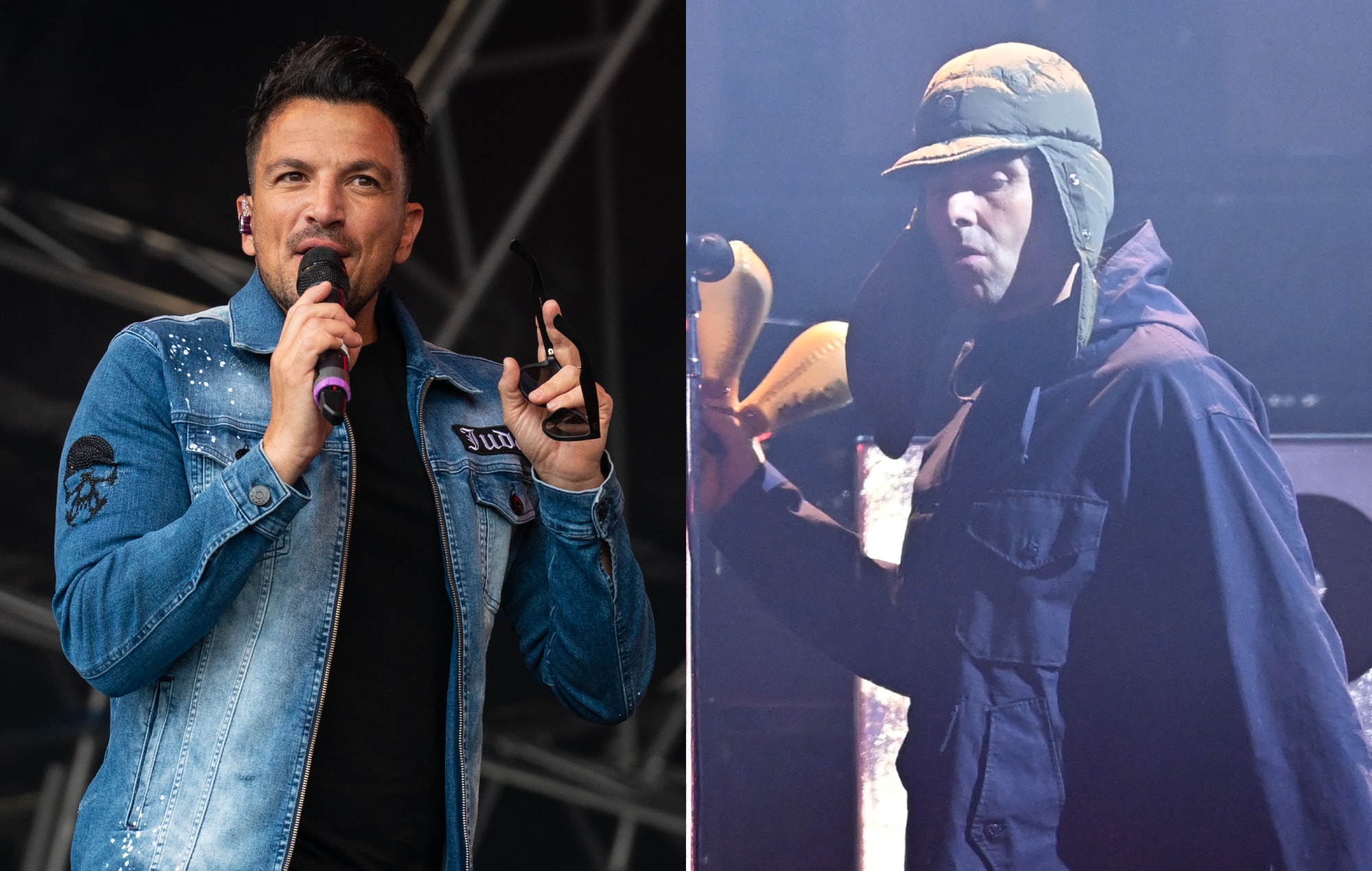 Peter Andre says Liam Gallagher apologised to him over past feud

Peter Andre has spoken of his past feud with Liam Gallagher, revealing that the former Oasis frontman later apologised for his behaviour.

Gallagher reportedly called the ‘Mysterious Girl singer a “c***” in 2007 after being asked during an interview who he would collaborate with, text or ignore out of Andre, Trevor McDonald and Dolly Parton.

Writing in his latest OK! column, Andre said that he’d recently remembered his negative “encounter” with LG. “He once said some harsh things about me in an interview,” he wrote. “I took it on the chin, as I’d been told it’s his nature.”

He continued: “A while later, I bumped into him and he not only apologised, but praised me for being a great father and for my relationship with my kids.

“I didn’t expect it! I knew about his ‘tough guy’ bravado, but we talked about our families. It was a bizarre encounter, but a good one.”

Andre responded to Gallagher’s comments in ’07, telling New! that same year: “I read somewhere that Liam Gallagher has been calling me all sorts of names.

“I found this quite surprising because when I last saw Liam he couldn’t have been friendlier to me and [ex-wife] Katie [Price]. I’d go as far as to say that he was totally up our backsides!

“We bumped into him at a Radio 1 event and he told us how great he thought we were and how his mother Peggy was a big fan.”

He added: “It’s such a shame he was too much of a coward to tell us how he really felt to our faces instead of being two-faced. That man is all mouth and no trousers!”

Liam Gallagher recently hit out at U2, saying that the band “aren’t remotely rock ‘n’ roll”.

Gallagher is due to release his third solo studio album, ‘C’mon You Know’, on May 27 via Warner. He’s so far previewed the project with two singles, ‘Everything’s Electric’ and the record’s title track.