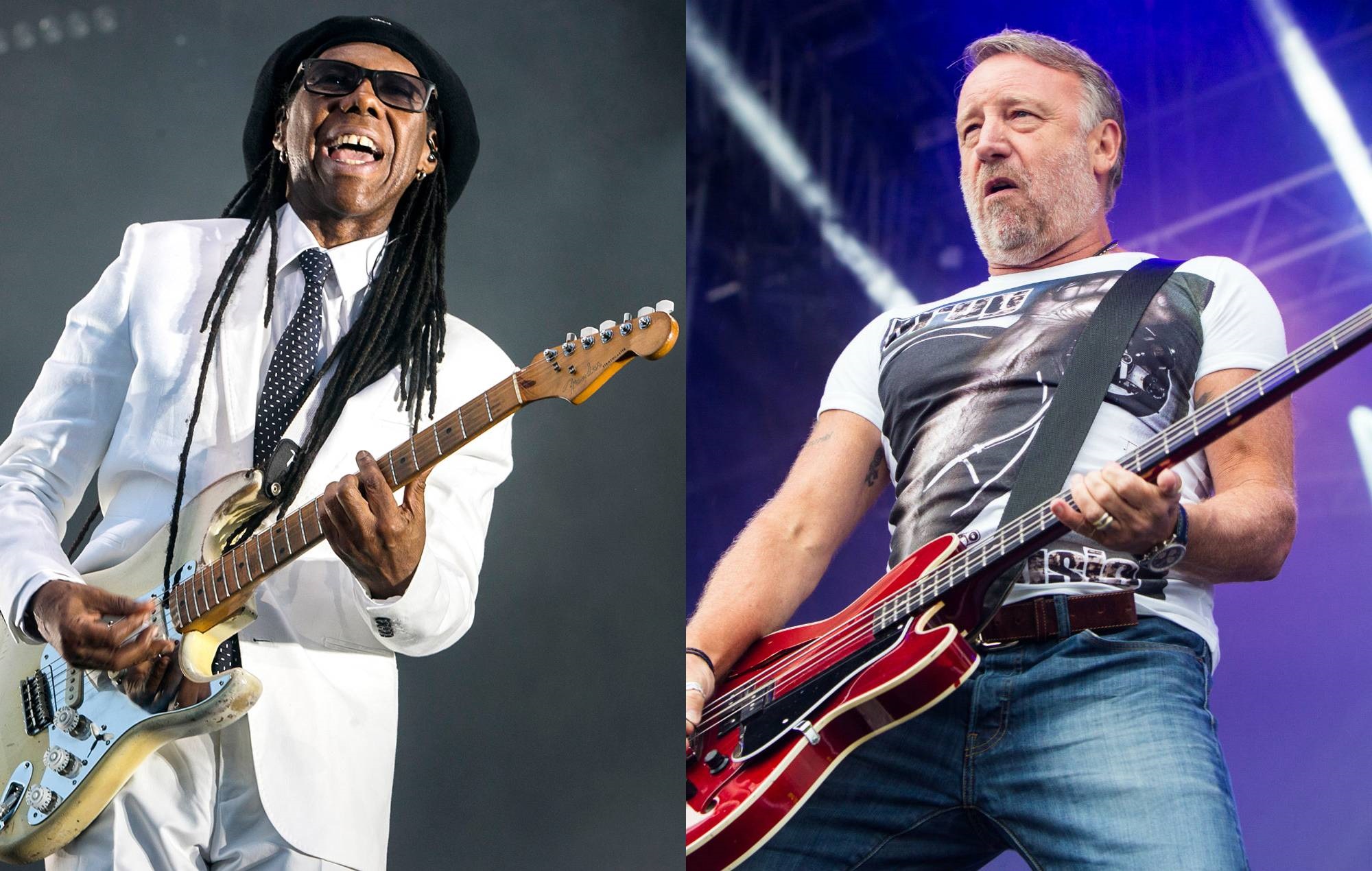 Peter Hook, Nile Rodgers and members of Hole, Interpol and LCD Soundsystem have contributed to a new zine about sobriety.

The compendium of essays and interviews, entitled Sober 21, is a free resource for artists who are new to sobriety or considering becoming sober.

Published by the Creative Independent, the collection was spearheaded and edited by Elia Einhorn, the frontman for Scotland Yard Gospel Choir and Fashion Brigade, who has been sober for 24 years now.

In an introduction to the zine, Einhorn described Sober 21 as a “free resource for musicians who want to begin the journey, or are new to the path of getting clean and sober from drugs and alcohol. Our goal is to help other alcoholic/drug-addicted musicians see the amazing freedom, and benefit to our art, that we found in sobriety by sharing our own experiences.”

With drummer Shane Graham completing the line-up, the foursome recorded their parts remotely and stitched them together for a video. Both Hook and his son contribute bass.

The track, initially written by Joy Division but unreleased by the time of frontman Ian Curtis’ death in 1980, ‘Ceremony’ went on to form the debut single of New Order in 1981.


Hook’s new version was recorded for the Sweet Relief Musicians Fund’s recent online fundraiser ‘For The Crew‘, raising money to support touring crews whose livelihoods have been impacted by the coronavirus pandemic.