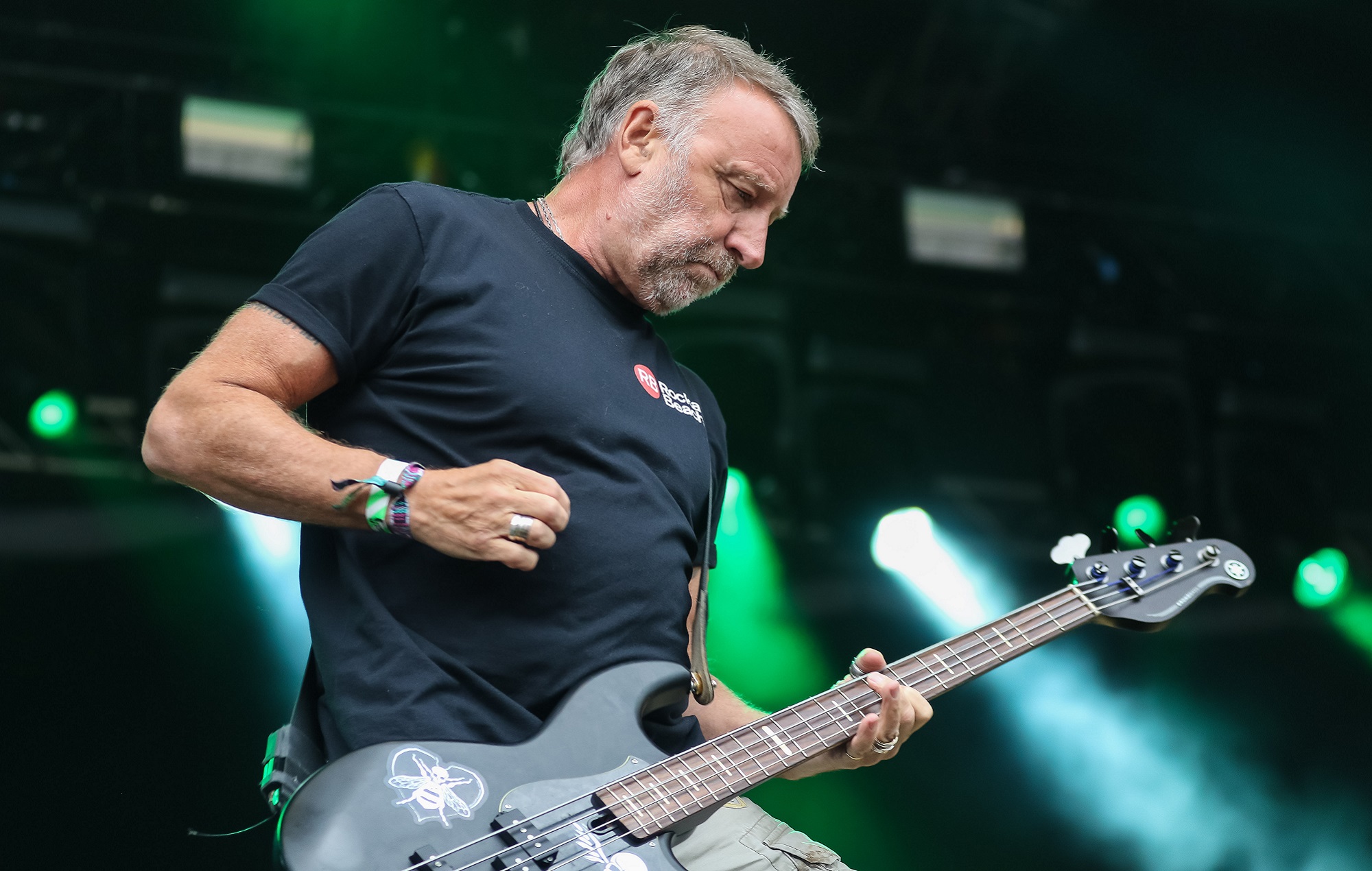 Peter Hook And The Light have announced new shows playing both of Joy Division‘s two albums in full.

The band, who have been performing material from Hook’s old bands Joy Division and New Order since they formed in 2010, will play both ‘Unknown Pleasures’ and ‘Closer’ as part of their ‘Joy Division: A Celebration Tour’ next April.

In addition to our UK & Irish tour dates in January and November, we are pleased to now be adding further shows for April.

Tickets for the April dates go on sale this Friday 24th September via https://t.co/aRq5vk7N7r

Tickets for the January & November dates are already on sale. pic.twitter.com/QjSKoKpkVd

They will also play rescheduled shows in Leeds, Glasgow, Manchester and London in January, as well as shows in Belfast, Dublin and Limerick in November 2022.

The shows will also see Hook and his band play a special opening set of New Order material. Full tour dates are as follows.

Peter Hook And The Light will play:

In October next year, Hook will also play rescheduled ‘The Sound Of Joy Division Orchestrated’ shows with Manchester Camerata.

Hook first collaborated with the chamber orchestra back in 2019 for a trio of gigs, including a show at the Royal Albert Hall in London, which saw the musicians “revisit the post punk elements that shaped Joy Division’s ground-breaking sound, aligned with a full orchestra to reflect and respect the spirt which defines their heritage”.