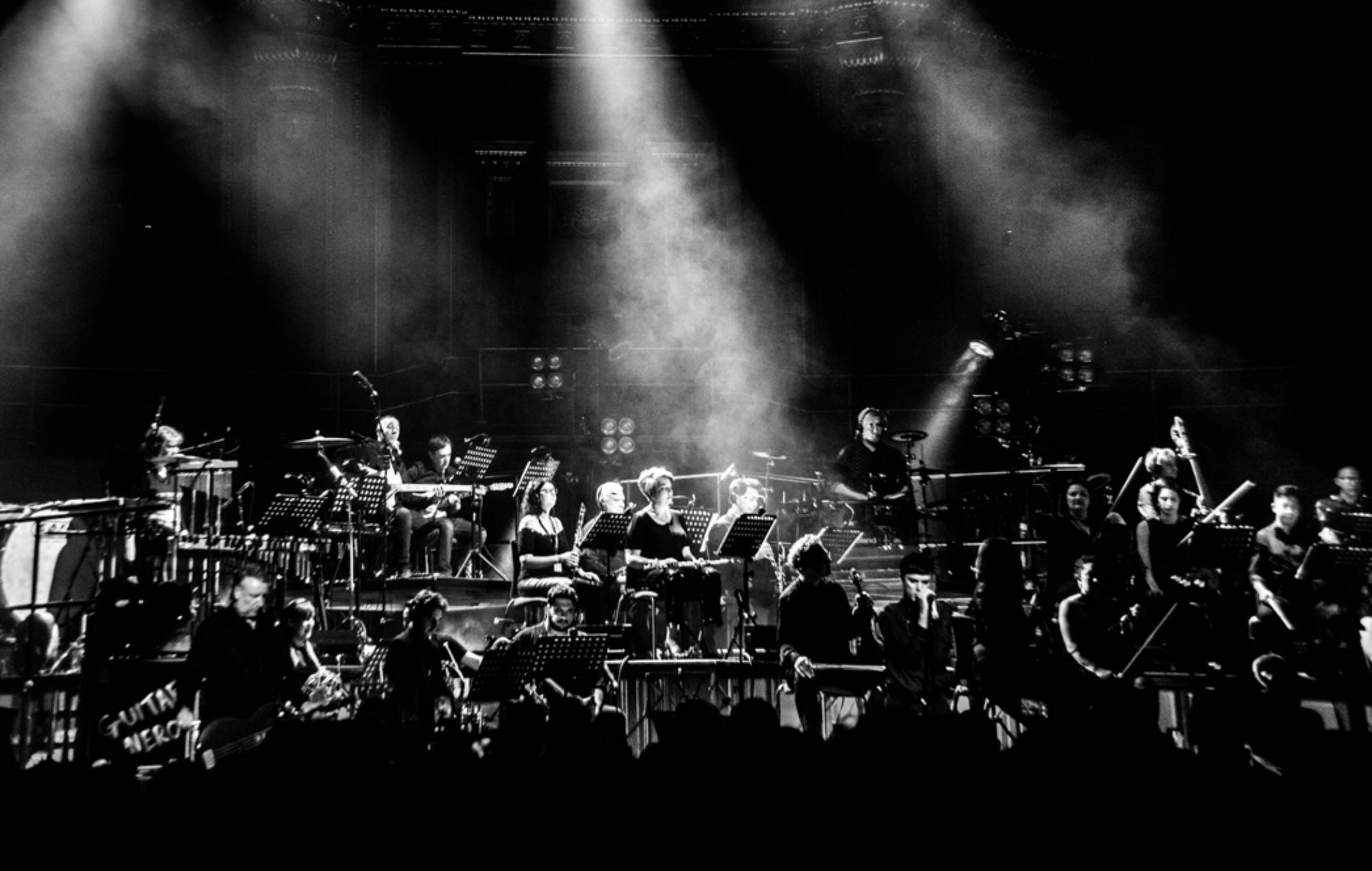 Peter Hook and the Manchester Camerata have announced two more live dates for their ‘The Sound Of Joy Division Orchestrated’ show.

The Joy Division bassist collaborated with the chamber orchestra back in 2019 for a trio of gigs, including a show at the Royal Albert Hall in London, which saw the musicians “revisit the post punk elements that shaped Joy Division’s ground-breaking sound, aligned with a full orchestra to reflect and respect the spirt which defines their heritage”.

‘The Sound Of Joy Division Orchestrated’ will now be brought back to London for a gig at the London Palladium on September 10, before Hook and the musicians travel north to Manchester for a special homecoming show at the O2 Apollo Manchester on September 17.

Tickets for the two new gigs go on sale on Friday (March 5) at 9am from here.

“This has to be one of the most nerve-wracking things I have ever done,” Hook said in a statement, referencing the first ‘The Sound Of Joy Division Orchestrated’ gigs in 2019. “To sell out the Royal Albert Hall before anyone had even heard it was a fantastic compliment it has to be said.

“The reaction has been wonderful and this time around I’m looking forward to being able to enjoy it myself. To bring it to Manchester for the first time will be very, very special.”

Musical director Tim Crooks added: “It’s great news that we’ll be bringing this amazing show to The Palladium and The Apollo, two of my favourite ever venues.

“As musicians we’ve all missed being able to perform over the last year, just as fans have missed their favourite gigs. Let’s hope these concerts promise a long-awaited release for everybody there.”


Back in November, Hook and his band The Light performed a new version of ‘Aries’, Hook’s recent collaboration with Gorillaz.