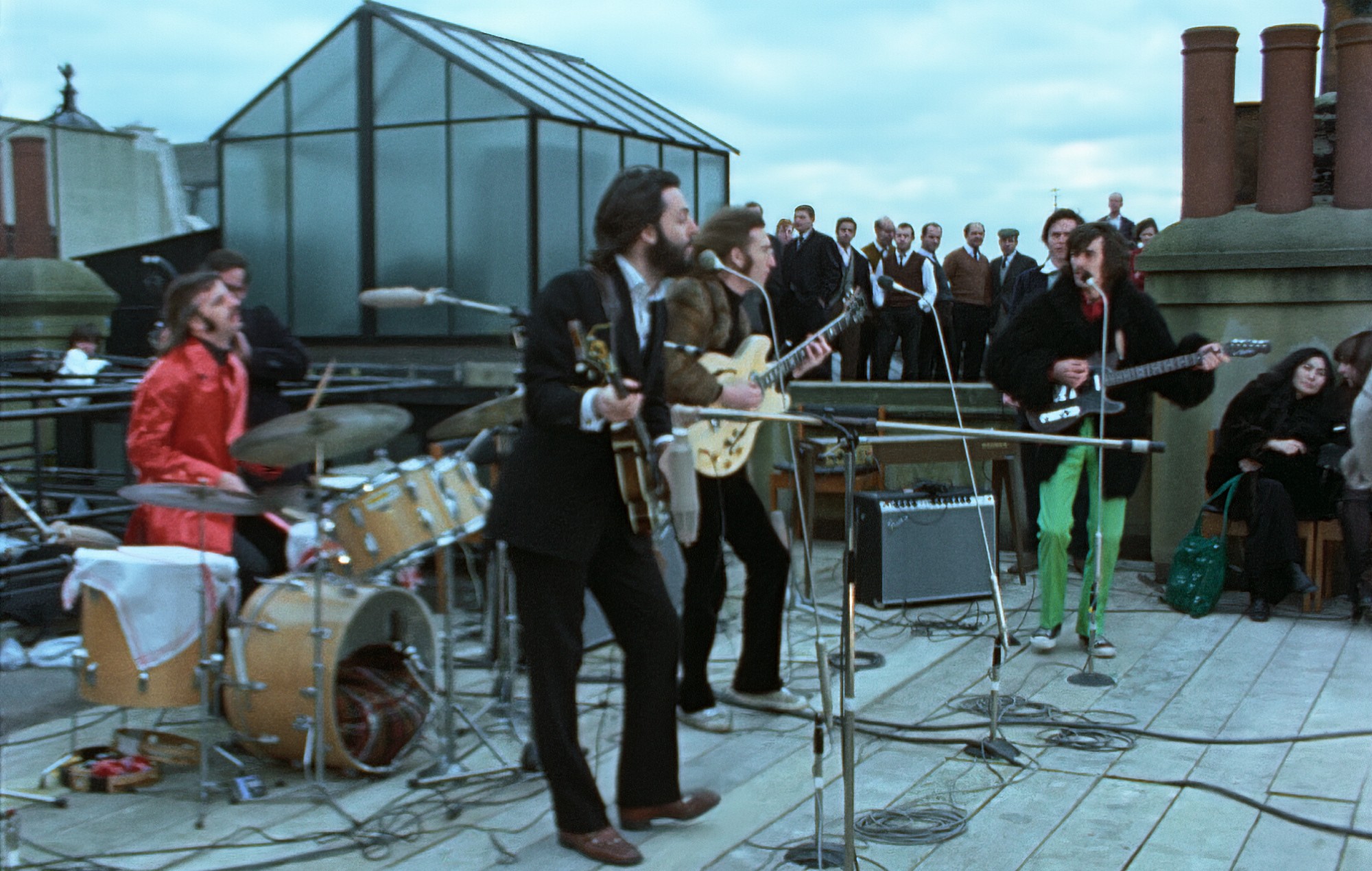 Peter Jackson has spoken out about how The Beatles once tried to make their own The Lord Of The Rings movie in the 1960s.

The director who’s The Beatles: Get Back documentary debuted on Disney+ today (November 25), previously spoke about the failed project back in 2002, during the making of his trilogy.

“It was something John [Lennon] was driving and J.R.R. Tolkien still had the film rights at that stage, but he didn’t like the idea of the Beatles doing it. So he killed it,” Jackson said at the time via People, adding: “There probably would’ve been some good songs coming off the [soundtrack] album.”

Now, after spending time with Paul McCartney and Ringo Starr, Jackson has shed more light on the failed project.

Jackson told BBC News: “I’ve been scraping together little pieces of information. I’ve been interrogating Paul about it. Ringo doesn’t remember much. What I understand is that Denis O’Dell, who was their Apple film producer, who produced The Magic Christian, had the idea of doing Lord of The Rings.

“Ultimately, they couldn’t get the rights from Tolkien, because he didn’t like the idea of a pop group doing his story. So it got nixed by him. They tried to do it. There’s no doubt about it. For a moment in time they were seriously contemplating doing that at the beginning of 1968.”

“So I’ve got two minds about it. I would have loved to hear that album, but I’m also glad I got the chance to do the films. But those songs would have been fascinating.”

His own documentary on the Fab Four is spread across three episodes on Disney+, with each part landing on November 25, 26 and 27 respectively. Each episode is approximately two hours in length.

Discussing what he expects fans to take from Get Back, Jackson said: “Now, they are our grandparents or great-grandparents,” he said of the band members. “But here, John and Ringo are 28, Paul is 26 and George is 25, and you never once feel this footage is 52 years old.

“I’ve always thought their music transcends generations, but this will make them seem young again.”

The documentary received five stars in an NME review and was described as a “long and winding but utterly unmissable epic”.