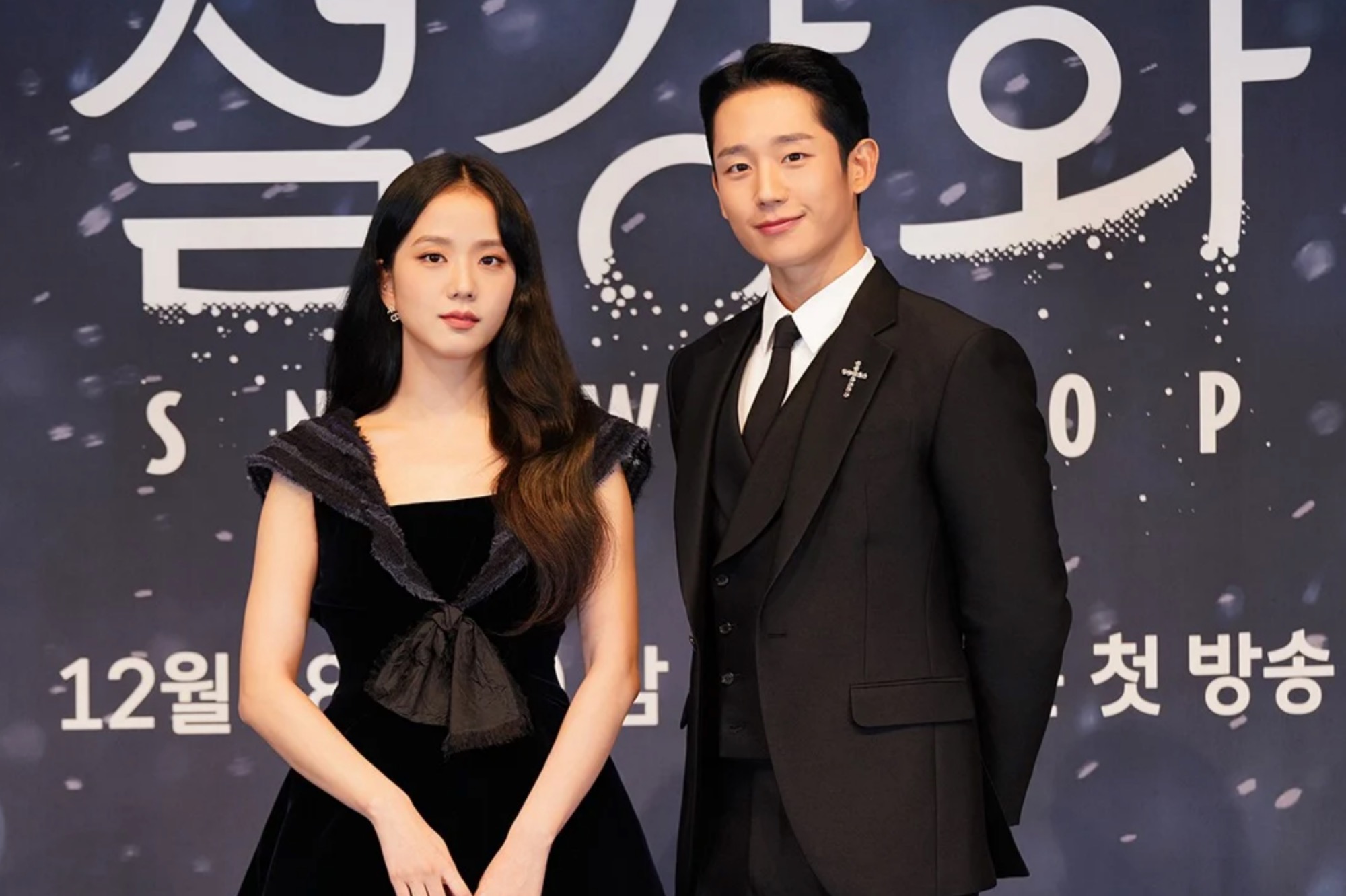 On December 18 and 19, South Korean television network JTBC aired the first two episodes of its hotly anticipated winter drama, which had been embroiled in controversy over its alleged distortion of history even before it premiered.

Following the premiere of Snowdrop, a petition calling for its cancellation was posted to the website of the Blue House (the executive office and official residence of South Korea’s head of state) on Sunday night. The petition has reached over 200,000 signatures at the time of writing, per The Korea Herald.

Snowdrop is set in 1987, a pivotal year for South Korea’s pro-democracy movement. While director Jo Hyun-tak had previously claimed that the series is “a story of individuals and is not about politics or ideology”, per The Korea Herald, several scenes from the series have sparked controversy.

The petition had identified a scene in which the female lead Young-ro (Jisoo), saves a North Korean spy after mistaking him as a pro-democracy activist as inappropriate. “Many activists were tortured and died after being falsely accused of being North Korean spies. I believe that the content of the drama defames the value and reputation of the democratisation movement,” the petition reads.

Additionally, Snowdrop also included a “historically significant” song, per Hype, which symbolised the pro-democracy movement in a scene where the North Korean spy is seen escaping from a member of the Agency for National Security Planning. The news publication noted that some viewers had expressed their “discomfort” over the use of the song.

During a press conference for Snowdrop on December 17, Jo discussed how he had convinced BLACKPINK’s Jisoo to take on the project. “[I remember saying], ‘You have to do it no matter what’,” he shared, adding that he was “imploring and compelling her to take the role.”