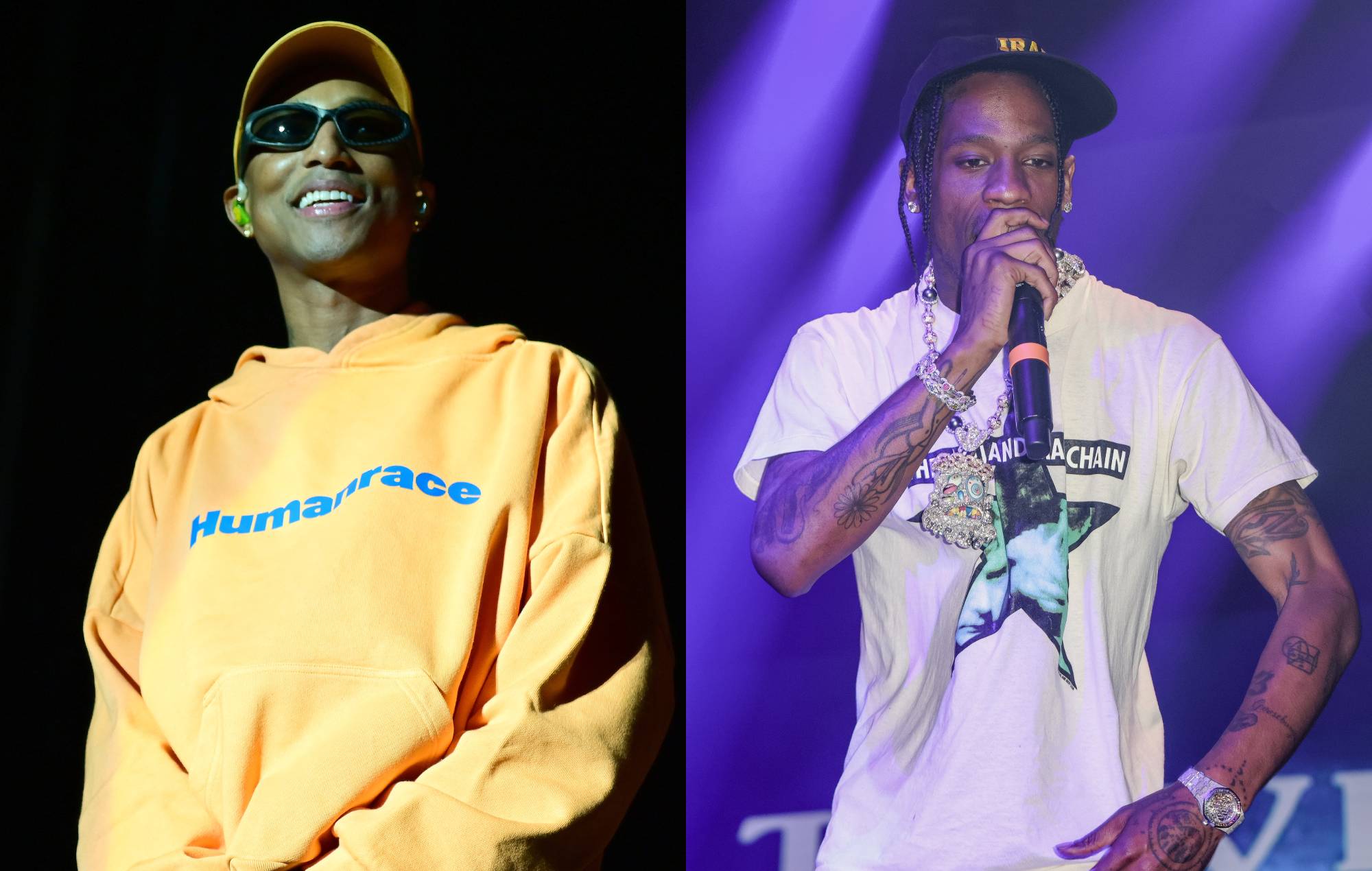 Pharrell is gearing up for the release of his brand new single ‘Down In Atlanta’ featuring Travis Scott.

The collaboration is due to drop this Friday (November 4) and Pharrell has taken to social media to tease the collaboration to his followers alongside a link for fans to pre-save the track.

‘Down In Atlanta’ will be accompanied by a set of visuals that reportedly feature a cameo from Tyler, the Creator, whom Pharrell teamed up with in June on ‘Cash In Cash Out’ with 21 Savage.

News of Pharrell’s latest single comes as The Neptunes frontman prepares for the release of his upcoming album, ‘Phriends’. In a new Rolling Stone cover interview, the producer and singer confirmed that the project will feature the K-pop band BTS.

“Well, my project, it’s called… it’s [under] my name, and the title of the album is ‘Phfriends.’ It’s the volume one,” Pharrell said. “And I’m actually talking about this way more than I’m supposed to, but it’s a song from my album that [BTS] sang and it’s amazing, and I’m super grateful.”

He added: “Everyone that hears it is like, ‘Whoa’.”

A release date is yet to be revealed for Pharrell’s forthcoming project.

Meanwhile, Scott’s guest appearance on ‘Down In Atlanta’ arrives as the rapper continues to ease back into releasing music following the events of last year’s last year’s Astroworld tragedy.

In August he performed his first major headline show since the event with a 23-song setlist, and a month later he kicked off his ‘Road To Utopia’ experience at Zouk Las Vegas.

During the first night of his residency he previewed a number of unreleased collaborations featuring Kid Cudi, Future, Lil Uzi Vert and Pharrell.

The ‘Road To Utopia’ event occurred to build up momentum for Scott’s forthcoming studio album ‘Utopia’, which he began to tease early last year.

In an interview with i-D Magazine Scott said he was “trying to expand the sound”.