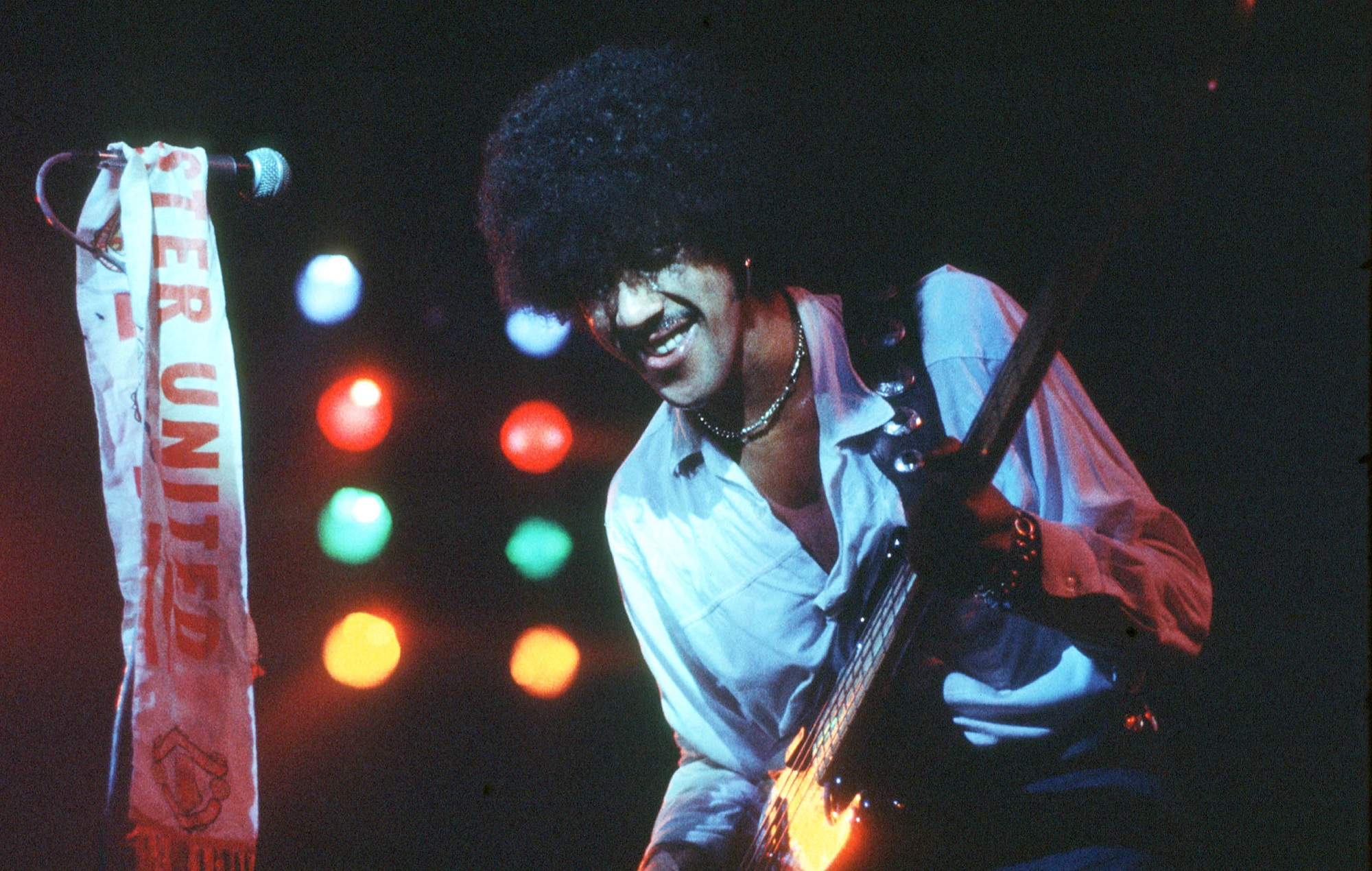 A statue of Phil Lynott – who fronted Dublin rockers Thin Lizzy from their 1969 formation until their first breakup in 1983 – has been unveiled in the Staffordshire town of West Bromwich, where he was born.

The new statue of Lynott was crowdfunded by Thin Lizzy fans and designed by a local sculptor named Luke Perry. It was unveiled on August 20 – what would have been Lynott’s 72nd birthday.

The sculpture features a bronze likeness of the singer and bassist on a metal plinth. “Phil Lynott. Son of West Bromwich. Born in this town 20th August 1949,” reads an engraving below it.

See a photo of the new statue – which has received some criticism on social media around its resemblance of Lynott – below:

This afternoon the BID team attended the unveiling of the Phil Lynott Statue on what would have been his 72nd Birthday.

It now has pride of place in West Bromwich and looks fantastic. pic.twitter.com/iVak6WMrbW

The new Phil Lynott statue in West Bromwich is…

Lynott was born in West Bromwich in August of 1949, but was sent to live with his grandparents in Dublin in 1957. He went on to form Thin Lizzy in 1969 with his school friend, drummer Brian Downey.

Lynott featured on all 12 of the band’s studio albums, from their 1971 self-titled debut up until 1983’s ‘Thunder And Lightning’. He died three years later in 1986, from pneumonia and heart failure caused by septicaemia.

Last year, a documentary focused on Lynott’s rise to fame with Thin Lizzy was released, titled Songs for While I’m Away.