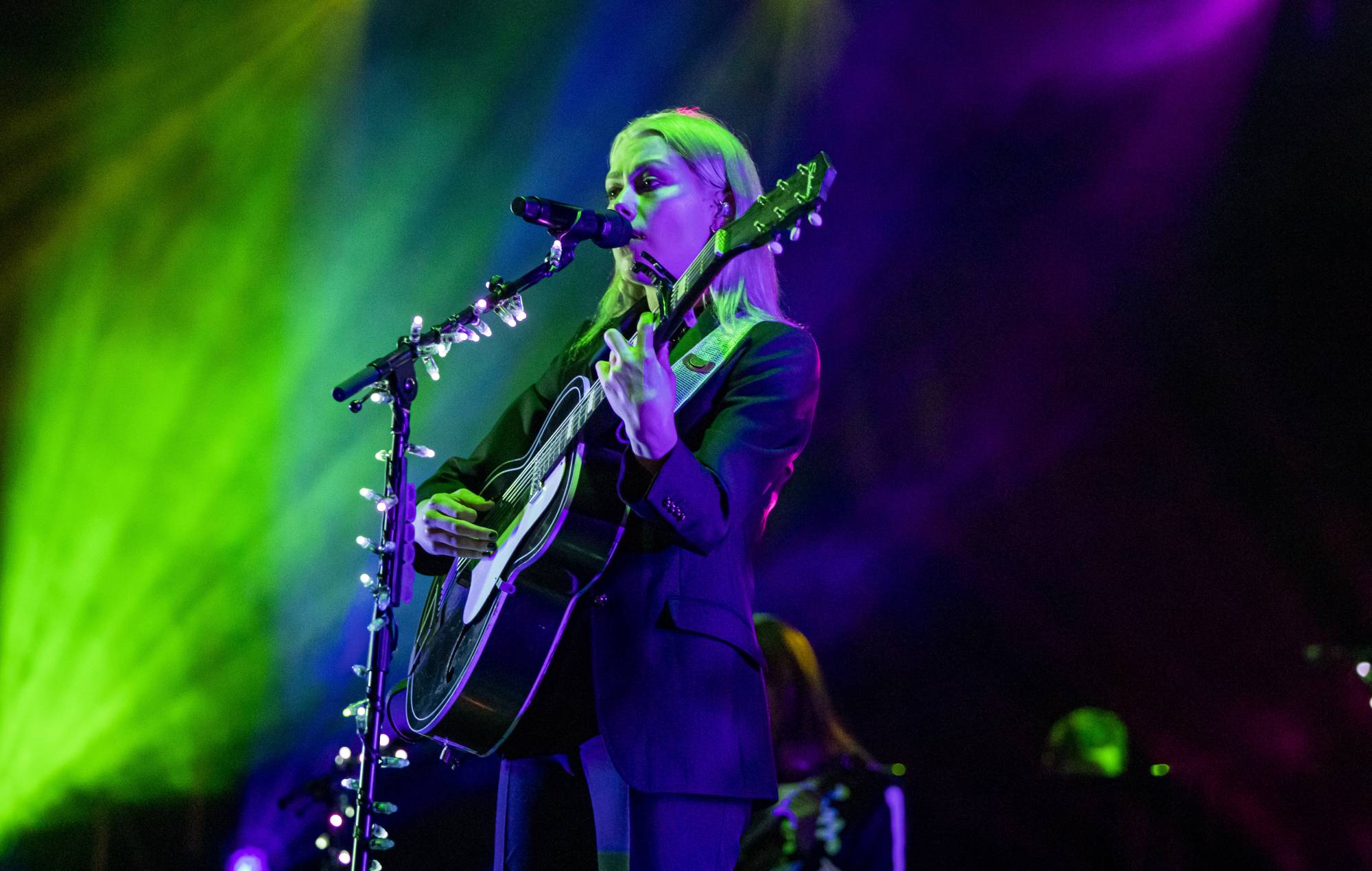 Phoebe Bridgers has added a fourth London date to her upcoming 2022 UK tour due to overwhelming demand – buy your tickets here.

The singer-songwriter recently announced her first UK dates since 2018, with gigs scheduled for Dublin, Glasgow, Birmingham, Manchester and London this summer.

Bridgers then confirmed last week that she’ll take to the stage for additional consecutive nights in Glasgow (June 23), Manchester (July 24) and London (July 27) due to the high demand for tickets.

Now, due to even more increase in demand, the LA artist has today (March 15) announced that she’s adding yet another night to her run of shows at London’s O2 Academy Brixton on July 29.

Tickets for the extra date go on sale on this Friday (March 18) at 10am local time – get them here.

As part of the UK and European leg of her ‘Reunion’ tour, Bridgers will play:

With every headline show ticket sold, $1 (76p) will be donated to The Mariposa Fund, fiscally sponsored by The West Fund, which helps pay for undocumented people trying to obtain reproductive health services, including abortion.

Bridgers is also scheduled to perform at this year’s Glastonbury and Latitude among various European festivals including Mad Cool, NOS Alive and Lollapalooza Paris.

During the first episode of her new radio show she delivered a cover version of Billie Eilish’s ‘When The Party’s Over’ – you can listen to it here.